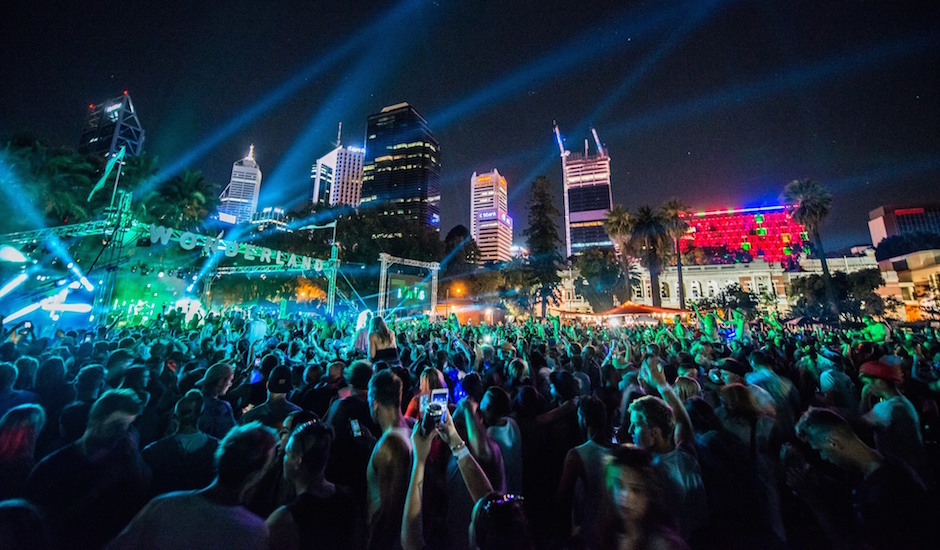 After a 2014 event that saw RUFUS, Wave Racer, Allday, Slumberjack, Willow Beats, Motez, Kilter and King Cactus put on a massive day out, Perth's Wonderland Festival returns in 2015 with some pretty great news to get the ball rolling. With the official lineup announcement coming this Monday 28 September, you can enter your name in a ballot to score yourself tickets for the paltry sum of $0. Not only that, organisers have also announced that the ballot prices will only go up by two further increments - $39 and then capped at $69. If you base that on last year's lineup, the most you'll pay is less than $10 per act. And we have it on pretty good authority that this year's lineup is bigger and better than last year's.

Actually not even good authority, we've seen the fucking thing and it's massive. So sign up to the ballot at the Wonderland WEBSITE to guarantee yourself a ticket less than $70, at a time where double that is considered the norm. And here's the video from last year to get you primed before Monday night's announcement:

We're about to dip into our treasured Wonderland party tale once more - on Dec 19 join us as we journey sky-high! What does the next chapter of the adventure hold? Come find out! Make sure you've entered this year's ballot at www.wonderlandfestival.com.au to have access to the exclusive presale with tickets starting from $0!Lineup announced Sept 28.

Posted by Wonderland on Monday, September 14, 2015 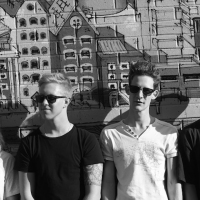 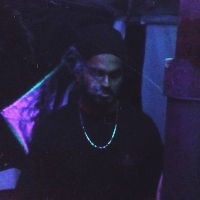