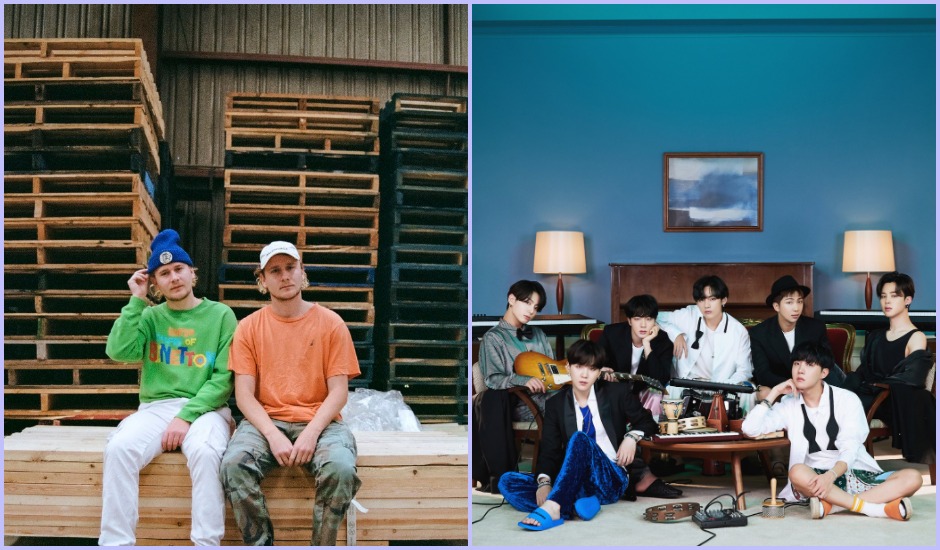 Let's be real, you can't make a "Biggest Artists of 2020" judgement without BTS being number one. The K-Pop heavyweights are one of music's biggest acts; their albums breaking records time and time again thanks to a dedicated audience - the ARMY - that stands behind their every move whether it be musically - buying albums, giving award shows streaming rating peaks, selling out stadium shows across the world pre-COVID - or in areas away from music that emphasise their size, such as when they worked with TikTok accounts to buy tickets to a Trump rally only to not show up, or when they matched - actually, went beyond - BTS' $1,000,000 donation to Black Lives Matter causes in just a day.

Every now and again, BTS and their fanbase put an international spotlight on Australian acts. Early last year, BTS shared a screenshot from Jungkook - one of the band's members - listening to Australian duo Chymes. The pairing went viral as a result, gaining them over 100,000 monthly Spotify listeners and a tonne social engagement that helped them release their material following. Now, it seems that Cosmo's Midnight - the Sydney-based electronic duo that have blossomed into one of Australia's favourite and defining names - is getting the same experience.

On Friday, BTS shared their third album for the year (it depends how you classify MAP OF THE SOUL: 7 ~ THE JOURNEY ~) in the form of BE, a sharp eight-track release that has already given the group a Billboard #1 single in the form of Dynamite and, when the charts are revealed next week, is tipped to launch itself to the top of the Billboard Album Charts too. The album sees them tap into a range of producers including US duo Brasstracks - a pairing we've talked about a couple of times across the years - and Cosmo's Midnight, who produced and co-wrote the album's second song Fly To My Room.

The reaction to the song has been immense, introducing an entirely new audience - one of the biggest in the world, at that - to Cosmo's Midnight discography and the funk-fuelled pop music that's captured Australia's attention over the last few years, such as what's shown on their earlier arriving latest record Yesteryear. Their mentions and streams online have since been flooded, full of those tapping into Cosmo's Midnight work after being introduced to them through the songwriting credits within BTS' album (a positive effect of Spotify introducing song credits on all their songs, for example).

It couldn't happen to a better duo either; Cosmo's Midnight sinking years and years of prowess into their work that's helped them become a go-to pair of co-writers and producers behind-the-scenes, where their work stands just as brilliantly as it does under their own discography too. "It was a dream come true to write a song with BTS! We’ve always been fans of their music but when they reached out for us to collaborate we were completely blown away," the duo said on the collaboration.

Long story short, Cosmo's Midnight finding their international break-out and being featured on a presumably Billboard #1 album (when the charts are announced next week) has been a long time coming, and we'd like to thank BTS for finally giving them the recognition beyond Australia that they deserve.

You can dive into the BTS album here:

And if you've been brought here by the power of the BTS ARMY and would like to discover a bit more Cosmo's Midnight, then take a dive into their recent album Yesteryear here: 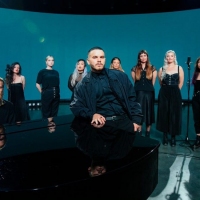 Isol-Aid, TikTok and more: Where to catch Indigenous musicians this NAIDOC WeekSome of Australia's most remarkable musicians will be performing online shows and streams over the next week, and here's where to catch them. 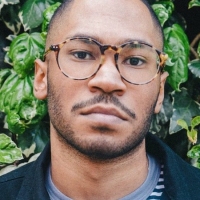