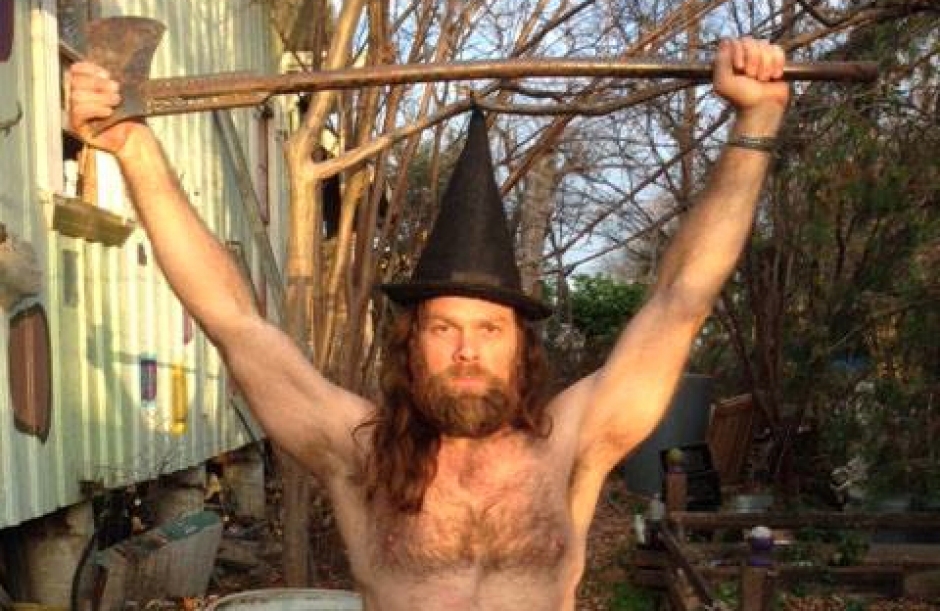 I don't know who Thor Harris is. I literally began my daily internet journey and found this on the frontpage of one those sites that just puts funny images or text or whatever up. Anyway his name is Thor Harris, and he has 20 rules for how to live like a king for very little. And they 20/20 make sense. 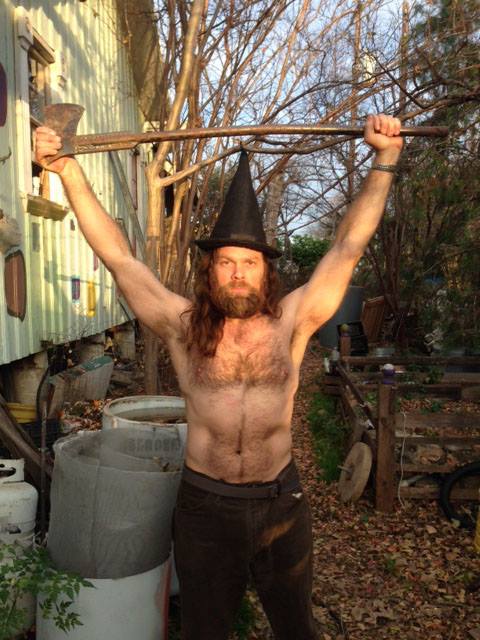 2. Drive old Japanese cars. Easy and cheap to fix and they run for fucking ever.

3. Buy most of your groceries from the produce section. Most of that other shit is not actually food. You don’t need it.

4. Ride your bike instead of driving as much as you can. You need the exercise and gas is expensive.

5. Don’t have kids. They’re not miracles, they’re people. Seven billion is too fucking many. Find some other way to give your dull existence some meaning. BTW they’re expensive.

6. Get your clothes from thrift stores. With the physique you’ll have from riding your bike, you’ll look hot wearing anything.

8. Learn a trade – Carpentry, plumbing, electrical, auto mechanics, tailoring, computer/electronics repair, something they can’t fucking outsource. No one gives a shit about your Masters in Dostoyevsky…. fix something, dumbass, fix something!

9. If you like booze, drink at home with your neighbours. Drunk driving is for assholes, rich ones with lawyers.

10. Do people favours. It’s called co-operation. It’s how the world worked before money. They will return the favour, or someone will. No shit. This really works.

11. Make things – look around you. What do you see? Yah, shitty stuff made by impoverished enslaved people far away. Pick anything. Make a better one. People want good shit. You won’t get rich, but you’ll get by.

12. If you live in America – don’t get sick and avoid injury. Wear your fucking helmet and put lights on your bike.

13. Find work you love. If you can’t do that, then find a job where you love the people.

14. Junkies and addicts are like toddlers. They just want to shit all over you and everything. The messes they make can get expensive. Avoid them if you can.

15. Don’t buy shit on credit, remember what happened to America? Cash only, fuckers. Can’t afford it? Don’t fucking buy it!

17. Don’t go on fancy dates if you’re not fancy. Most people kind of despise the rich anyway.

18. When you go see shows, bring a flask in. That way you can afford to buy a record.

19. If you had told me 15 years ago that Coca Cola would put tap water in plastic bottles and motherfuckers would BUY IT... No fuckin way. 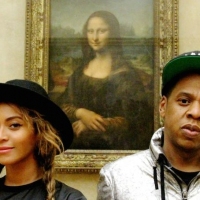 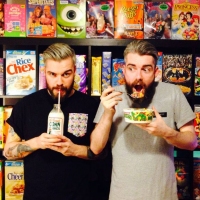