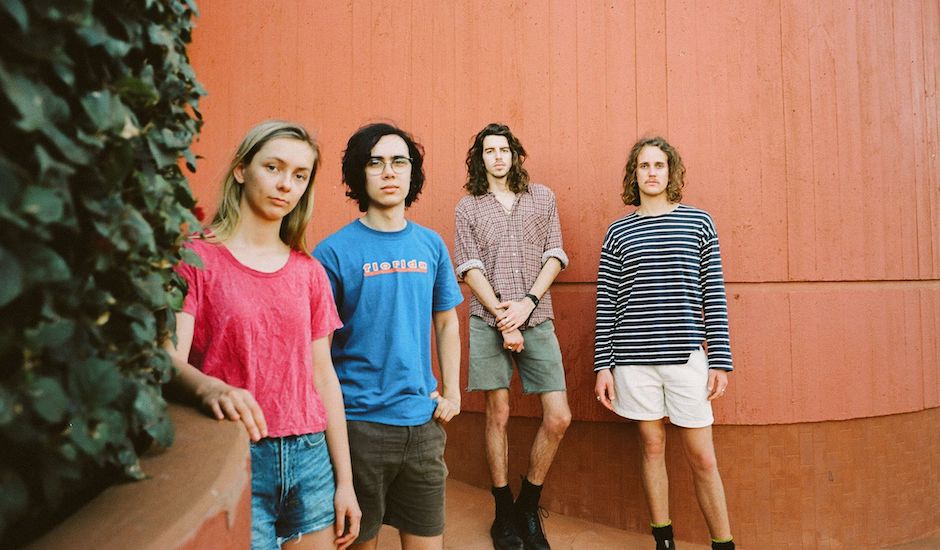 We don't need to chatter on and on about Spacey Jane's break-out 2020, because let's face it - everybody in Australia knows how much they've killed it over the last year. With the release of their debut album this year, the Perth group have blossomed into an act within Australia's upper echelon, and even though a lack of national touring originally planned to accompany the album's release probably put a slight damper on things, the group have been quick to jump back on the touring horse for West Australian victory laps since restrictions eased a few months back.

First, it came with a regional West Australian tour that saw them tour across towns from the north to the south with special guests Ghost Care - a group themselves having a break-through year amongst back-to-back releases and headline shows themselves. Now, it's the capital's turn, with Spacey Jane announcing six shows within the Perth Metro area, from the heights of Hillarys right down to Mandurah. The tour includes a mix of 18+ shows and U18 matinees throughout November and December, with shows throughout Perth suburbs including Hillarys, Northbridge, Fremantle and Mandurah.

It comes off the back of that aforementioned regional tour in support of their debut album Sunlight, and there's a couple more treats on the way - including a music video for Straightfaced - as the group continue their brilliant year and soar to the heights of the country's musical output.

In the meantime, however, you can take a dive into the tour dates below, and grab your tickets here. Also, why you're it, take another dive into their PileTV #LiveSession, because... why not: 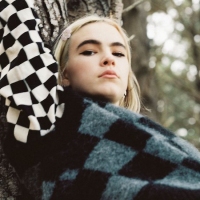 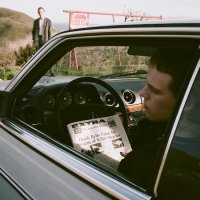 Death Bells are taking over our Spotify playlist w/ their fav Aussie tracks of all timeThe US-via-Sydney group shared their last record, New Signs of Life, back in late-September.
News