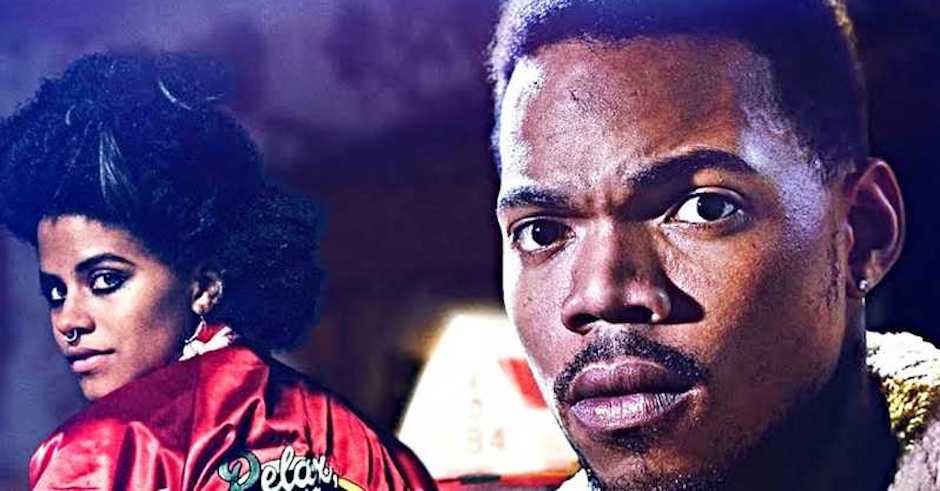 There's been mumblings of a movie starring Chance The Rapper and something to do with pizza for a while now, and now we've got our first look at Slice, an upcoming horror comedy thing directed by regular Chance collaborator, Austin Vesley. And let's just say if old school shitty horror movies are your vibe, then this looks like a whole lot of fun to tuck into:

It looks cheesy as shit, but whatever we're into it and the cast is pretty great, with future superstar and Atlanta/Deadpool 2's Zazie Beetz joining the likes of Hannibal Burress, The League's Paul Scheer and Stranger Things' Joe Keery. It doesn't even have a release date, and definitely feels like something that's gonna head straight to streaming services instead of the cinemas, but we'll let you know once we know! 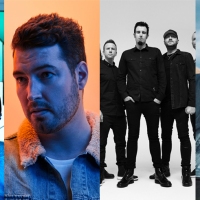 Here's all the deets for the newly-rebranded Origin Fields 2018Including your dates, line-up, ticket sales and a whole heap more. 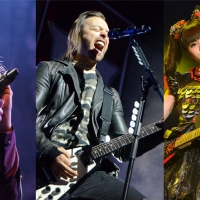 Good Things Festival burst out the gates with a stellar debut line-upAiming to fill the gap left by Soundwave, the newest addition to our festival circuit is led by The Offspring, Stone Sour and more.
News