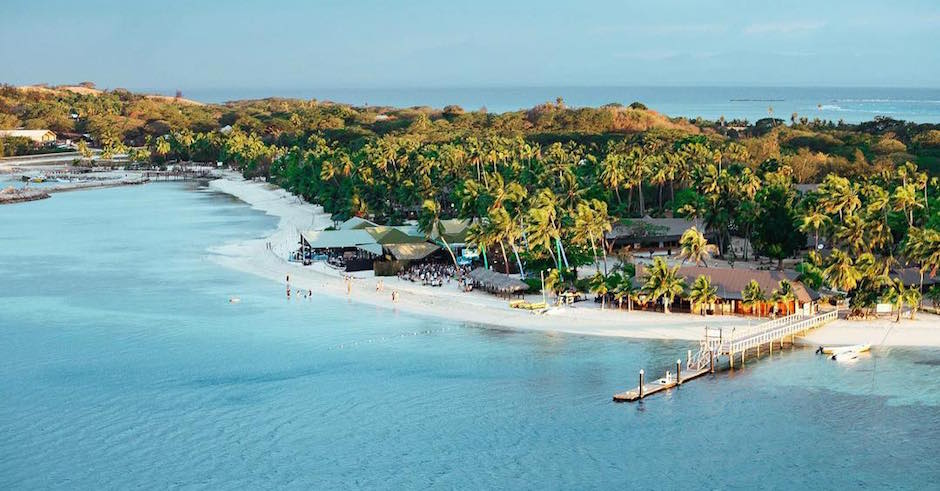 After a hugely successful second (sell-out) year in 2015, boutique island festival Your Paradise has today announced it will be returning the luscious surrounds of Malalo Lailai, Fiji, a little later than previous years to the more festive time of December 10-16. The lineup featuring an exotic blend of international and Australian dance music artists will be announced Tuesday May 17, but you can already put down a deposit of $99 to secure your place once full packages become available from that date.

If you wanted a little nudging, don't forget the additional activites you can partake in alongside the dancing, such as snorkelling, surfing, jetskiing, skydiving and more amidst an authentic Fijian cultural experience including island BBQs, fire dancer performances and the ceremonial preparation of the mystical kava root. Enough words though, click on the image below to get more info, and watch the killer after-movie under that: 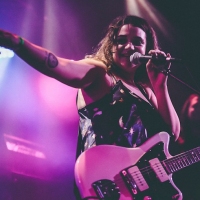 Sweaty Palms adds some friends, and you can pay for entry by donating a palm treePalm trees as currency - surely a world first. 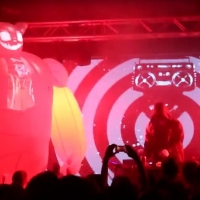