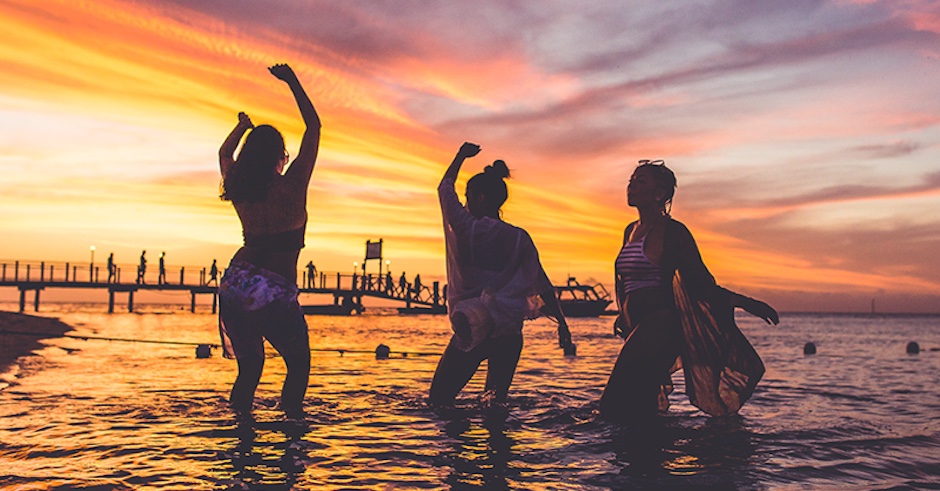 Following its inaugural (and successful) first dip into the world of tropical island music festivals last year, Your Paradise returns in 2015 to Fiji's Malolo Lailai this November, with even larger experience on offer for the travelling festival junkie amongst you. We're beyond stoked to jump on board the good ship Your Paradise in 2015, as it sees another world class lineup (scope it in full HERE) hit up the south pacific archepelago, for even longer than 2014 (November 17-23). As we watch rain drizzle down outside our office windows, it's definitley time to look ahead, and towards the abundance of activities (musical or otherwise) on offer.

IT'S A FESTIVAL, ON A TROPICAL ISLAND, DUH 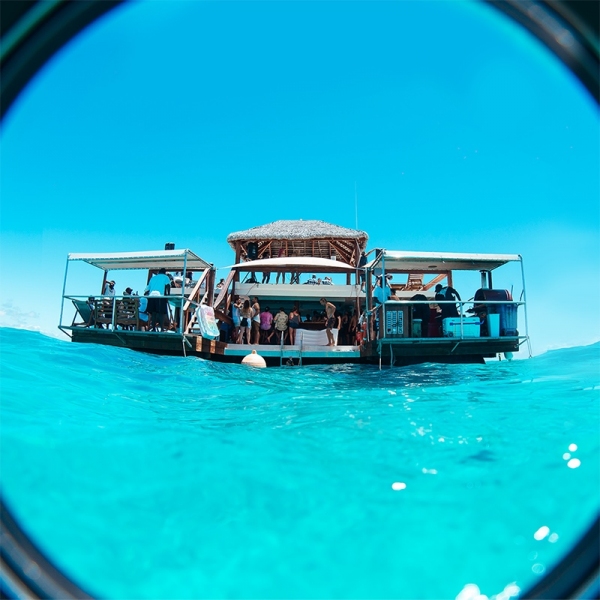 Yes this one is pretty obvious, but it's worth pointing out that the age of large-scale dance music festivals is dieing out for a reason. The format got stale, the huge crowds too annoying, and the lack of new ideas tiresome. It's why so many have accepted their defeat over the past few years. Enter the rise of the "boutique" music festival, although even that word is thrown around pretty willy-nilly in 2015. But a festival that requires you to jump on a plane with only 600 other like-minded peoples to spend a few days on tropical beaches listening to world-class beats? That's boutique. 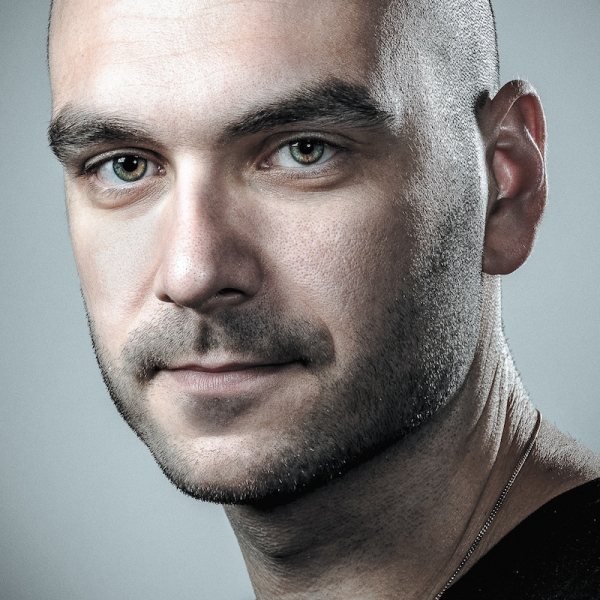 While the deeper, darker, bassier side of house music has seen and explosion in popularity over the 12-18 months, it still remains the old guard who are leading the charge and Your Paradise is packing them in spades. Dudes like Night Bass lord AC Slater (pictured), Dirty Bird Justin Martin, Aussie hero Motez, Tensnake, Terace, Surfdisco, Generik, Amtrac, Nora En Pure and the ever-bashful Benson will be on hand to keep those deep groves running on beaches, around pools, on boats and all sorts.

OR JUST WANNA SEE THE BASS KING IN HIS ELEMENT? 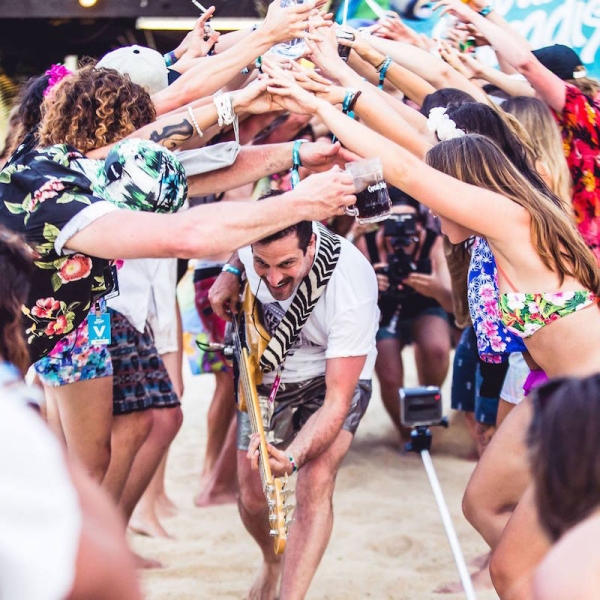 One of the biggest highlights for anyone that went last year was Touch Sensitive strappin' da bass onto his hip and running riot on the sand and into the South Pacific ocean. Keeping that in mind, they'd be mad not to invite the Pizza Guy back right? Only thing is, how's he going to top that effort? We're envisioning a set that starts in the water surrounded by fire twirlers and all sorts on some kinda epic boat, making memories to last you at least the rest of the holiday.

SECURE YOUR SPOT FOR A MEASLY $200 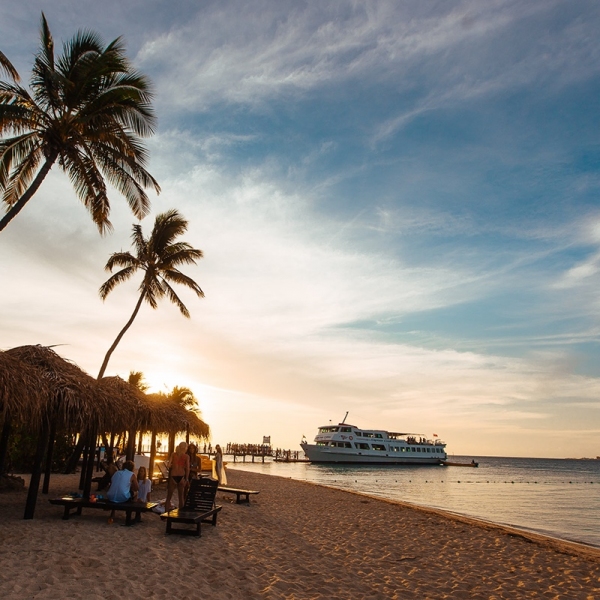 Another good reason for talking about Your Paradise NOW, is so you can start saving those pennies to get yourself over to fest come November. That said, all you need to do today is drop a $200 deposit down to secure your room for you and your friends (more info HERE). The package options start at $1799 which include flights from Bris/Syd/Mel (us Perth kids have to dig a wee bit deeper for flights to the east coast), going up to $2399 for pimp-daddy packages that put you on the beachfront with a few friends. For a list of all package options head HERE.

SO MUCH EXTRA SPACE TO DO ACTIVITIES 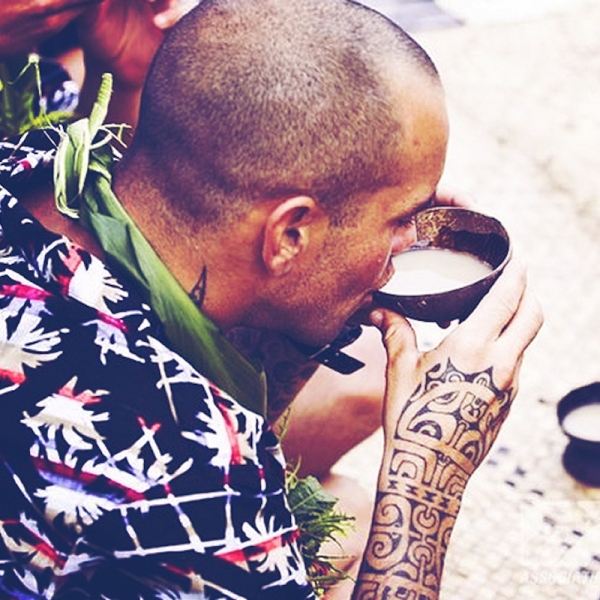 Along with dancing on the beach to top-shelf Aussie and international electronic artists, there's a heap of things to do with yourself during the day. A bunch of these are complimentary, like beach sports (cricket, volleyball etc.) you can sign up to each day, Kava ceremonies each night, Boot Camp to catch up on some fitness, or the more traditional "laze around the two pools til your hangover has worn off" method. There will also be more adventurous options to purchase such as jumping on a boat to one of the island's many world-class surf breaks, knock around a golf ball on the island's 9-holer, jet skiing, scuba-diving and more. A full round-up of what's on offer goes live to the Your Paradise website Monday 8 June. 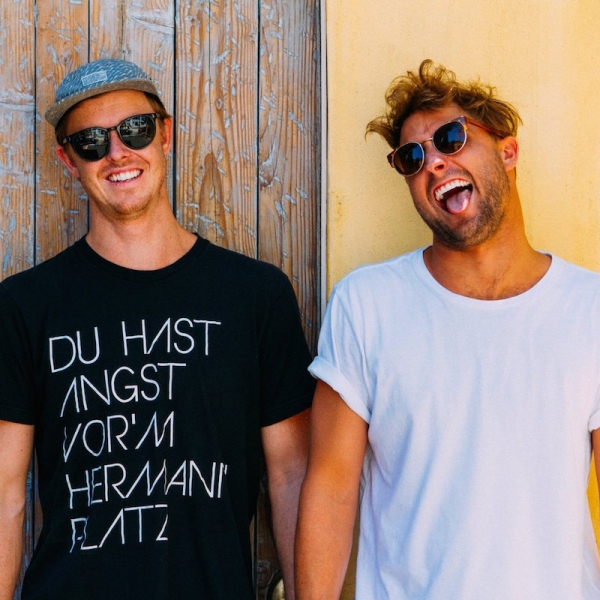 Yolanda Be Cool, Cut Snake (pictured), Colour Vision, Jam Xpress and Klingande will make sure plenty of tunes keep everyone in line like a lovely bunch of coconuts. The latter of that list is currently leading the charge in terms of the tropical house craze that's gripped the US (think Kygo, Thomas Jack etc.), while Colour Vision and Jam Xpress will mix things up a bit, Yolanda Be Cool we're pretty sure were born on a desert tropical island such is their knowledge of funk, and Cut Snake will end up shipwrecked on one some day to live out their days surfing and making funny internet videos to the soundtrack of smooth party house. 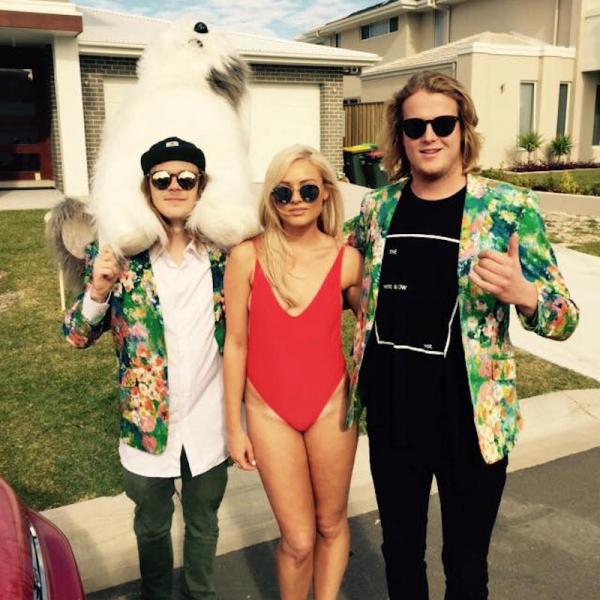 It's not all four-four and beachy vibes, not by a long shot, with some of the world's heaviest hitting producers lining up to make you thankful it's sand your stomping your feet on rather than cold, hard, slippery dancefloors. From more established names like d'n'b/dubstep demon ShockOne, French fiend Habstrakt and Russian raven Proxy (fucking Proxy!), to emerging acts such as Carmada (pictured), Elk Road, Just A Gent and SteLouse, bass, trap and twerkers are more than adequately covered in the tropics.

AND FINALLY, THIS GUY! 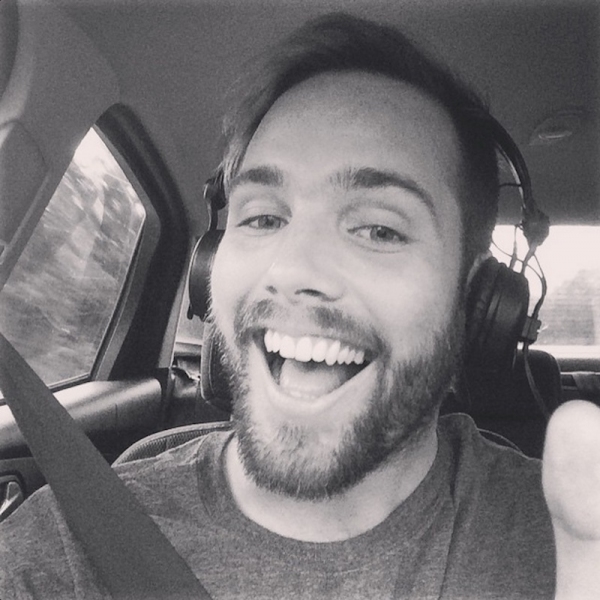 Look at that face. How the hell could you not love that face? Chris Emerson AKA What So Not is making his triumphant return to Australian shores over the next few weeks, bringing with him a swag of new tunes that are no doubt to follow the release of Gemini feat. George Maple. We'd imagine the new What So Not EP will be fully out by then (if not for this tour), and after taking the US by the scruff of the neck for what feels like forever, it's gonna be a grand old time to catch one of the world's biggest names in dance music.

Head to the Your Paradise WEBSITE now to secure a package, and we'll see you there. 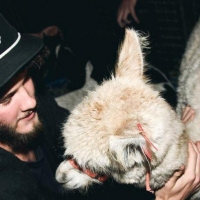 #Clicktivism & The Curious Case Of Akuna ClubIs it really so hard to accrue some facts before you jump on a bandwagon? 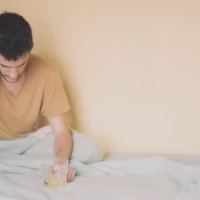 Date Night At The Medical Testing Centre Pt. 1One man's dream to get money for very little work, per se.