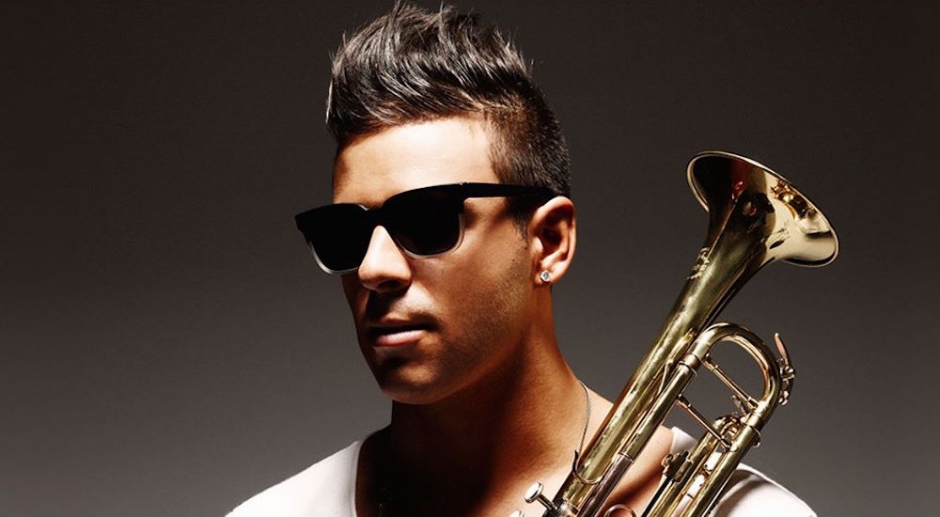 The 2015 inthemix Awards dropped last night, and to the surprise of no one the Australian dance community is up in arms... Well not really. For a long time now half the fun of the ITM Awards has just been how random they seem to be (as is often the case with publicly voted awards), and how much a not really true reflection of the Aussie dance scene they represent. People pretty much expect to hate the whole thing before it's even announced ('cause hating on the net is easier than loving i.e. this post), and that's really become the most fun part about it all. And because boredom, we're gonna have some fun with it ourselves, and dissect the top 50 just based on the artist photos and/or what we know about them.

Before we start though, it has to be said the new Industry-voted section was pretty damn spot on, and massive props to those winners, who were:

ARTIST OF THE YEAR: Peking Duk. Runner Up: Alison Wonderland.

BEST TRACK/REMIX: Hayden James - Something About You. Runner Up: Peking Duk feat. Safia - Take Me Over.

Honestly, this is on-point, and I'd be genuinely stoked if I was any of the above artists. They were some of the clear creams of the Aussie dance crop over the past 12 months. Also big-up local crew Boomtick for bagging Favourite Perth Club Night with Japan 4 at Ambar.

Now let's have some fun with the People's Choices.

Timmy Trumpet has been commercially killing it this year, so his taking out of number one isn't really a surprise. Photo features him holding trumpet, which is important, but must get tiring.

Will Sparks dropping down a place surely means the end of Melbourne bounce, right? I wonder if he works out to his own music.

Marlo is pretty much an Australian trance god, so a picture of him with trance hands in the air is wildly appropriate.

Clearly a couple of dudes who like to incoroporate live elements as evidenced by drum sticks and synths. My real concern here is "THX 4 THE VOTE M7+1". Everyone else has a song listed where it says that, which says to me these guys pre-empted their 35 spot (!) rise in this year's awards, and ambitiously (although it paid off) wrote a song ahead of time thanking everyone.

This photos reminds me of Vanilla Ice, which you could tie into the "Cream" part of their name, so it works.

I really don't wanna get nasty with this, but the fuck is going on with Brynny's hair?

Runner Up Australian artist of the year as voted by the industry, #8 publicly, I guess that kinda makes sense.

It's obviously been long enough since The Bloody Beetroots were around to bring this look back.

If SCNDL play trance, this photo is pretty appropriate.

Those Melbourne bounce videos they were making and putting to Facebook, while pretty funny, obviously didn't do enough to keep 'em in that top 10.

This is what you get for hanging out in the US all year mate, a measly 13th.

GET IT? HE'S HOLDING A MICROPHONE. I like to think he starts his sets by plugging the microphone in, saying Check 1, 2, then dropping the bangers. Could also be the lead singer of classic Aussie pub rock act Diesel, i.e. Diesel.

These guys' name is dangerously close to Ajax, and that's not cool.

I also like to press play when I play music, so this is a name I can relate to.

I got really excited thinking this guy was related to the Perth Wildcats' 90s NBL legend Andrew Vlahov, especially seen as his shirt says "balla", but alas, a letter off.

Maybe it's time to get new suits, eh boys? Ugh I've already lost the plot and we're not even half way.

I'm gonna pronounce this guy's name "harbour", which rhymes with barber, which is beyond appropriate.

I hope War Machine is an ode to Don Cheadle's character in the latter Iron Man films.

I'm having trouble with black'n'white photos on account of their blandness.

Jay you were just walking around a nice park one day and saw these steps and were like, 'This would be a sweet spot for a press pic', weren't you?

To my surprise this is only the second press pic of a DJ looking wistfully off in the distance. Clearly what was once passé is now unique and cool again. Much like the three-quarters backwards hat.

Two things of note here. That is a fucking sweet knitted jumper. And fuck me if I don't see his big track is a remix of 2000 pop-rock classic Kryptonite by 3 Doors Down.

There's a Johnny Cash vibe I'm getting here, which is cool, whatever.

Chasedown you definitely DJ at a local bar and bistro every Friday and Saturday night for five hours each time taking requests from drunk middle age women who fucking love that vest on you, I just know it.

That steely gaze combined with that perfect beard can seek and destroy me on the dancefloor any day of the week.

You're not fooling anyone with your headphones and terrible logo, early-2000s era Guy Sebastian. Dammit, I wasn't gonna get mean.

HOW CAN YOU BE VOTED IN AUSTRALIA'S TOP 50 DJS AND NOT EVEN HAVE A FUCKING PRESS PIC OF YOURSELF?

Wow Flume produces a massive drop of a different kind, in this case almost twice as much down this poll as anyone, for reasons I can only assume are to do with attention spans. 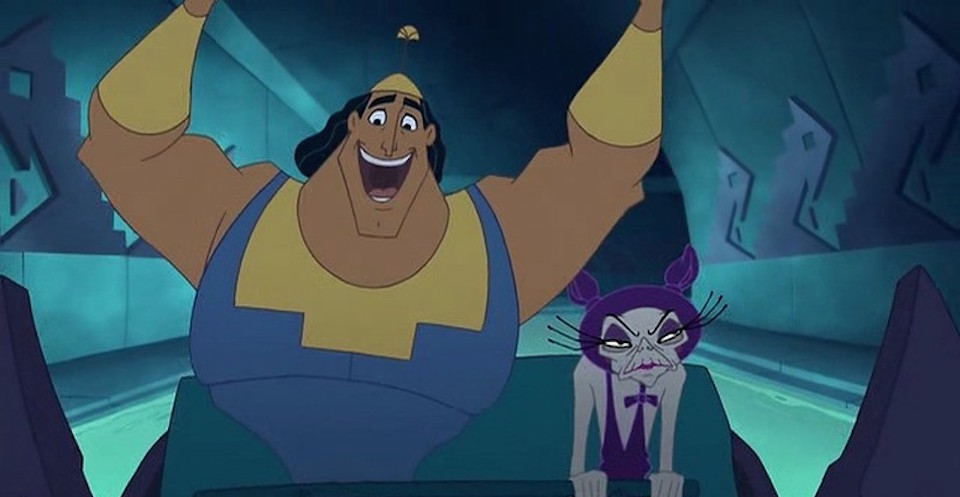 Yes this is actually Kronk, but it's the first thing I thought of when I saw Krunk and basically the entire reason I decided to do this whole stupid post in the first place.

Congratulations Brooklyn, you are one of four women voted into this poll.

This guy and Johnny Canik need to have a chat and sort out who has the rights to this look. Either that or they shared a studio session one day and just brought different coloured light globes with them.

Misappropriation of the letter Z as a replacement for the letter S, which in this case would suggest this act is more than one person. There only appears to be one of you.

Apple juice and vodka isn't a drink I nearly have enough of.

As in, we orhcestrated this shot to make a sweet press pic.

Are you asking who killed Mickey? Or are you the actual person who did kill Mickey? Whoever this Mickey character is, I'm sad that he's dead.

The devil horns on display in this photo suggest 'Rock Radio' would be more appropriate.

"Alright guys, I want you to both just kinda go for it when you pose for this press pic, just straight up, first thing that comes into your head, go for it."

I feel about Matt Watkins the same way I do about Zac Waters.

If you're trying to be a hand-drawn version of Bombs Away Dixie, you have succeeded.

I dearly hope you're in no way related to Dixie.

Number of DJs wearing headphones to signify they do indeed DJ: 2

Number of times the letter 'N' has been used instead of the traditional "and" or "&": 3

Number of DJs without press photo: 1... 2 if you count Dixie. But fuck Dixie.

This has been fun, and in all seriousness, congrats to everyone who got in the top 50, may the stat look sweet on your future gig posters over the course of the next year. 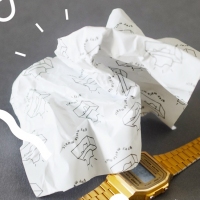 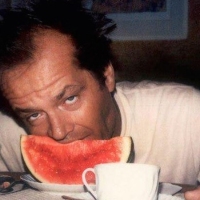 The Five Stages Of (Hungover) GriefWe’ve all been there, lying in your own filth wondering if this is how it ends.