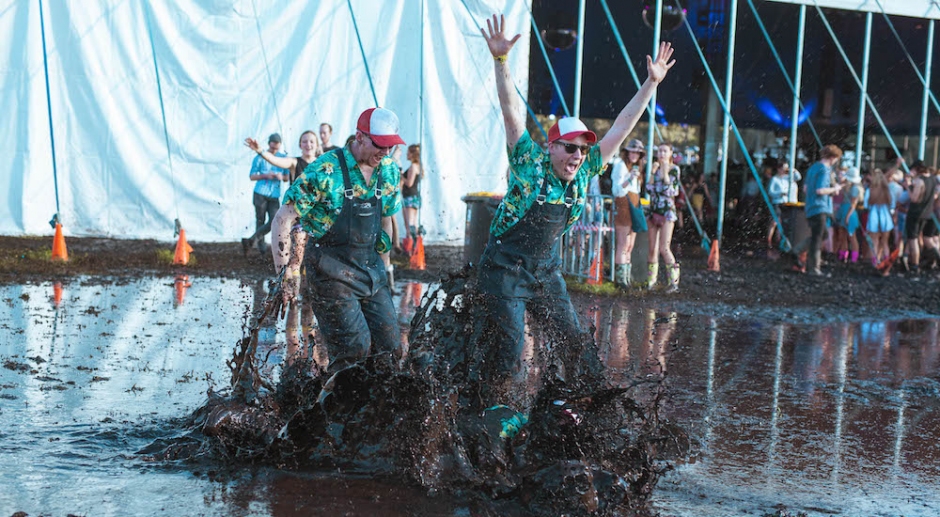 Splendour In The Grass has been and gone for another year, and while basically every report featured some reference to the sheer volume of mud on the grounds, by and large it seemed everyone had a fun time. We asked the Pilerats contributors on the ground what some of their higlights were, which you can read below dispersed amongst a few happy snaps from the festival:

Bad//Dreems: Adelaide's rag-tag bunch of footy boys were jibbed with a set that started to an audience of none and unfolded with a bobcat buzzing back and forth at the front of the pit trying to spread some bark chip about. They dealt with it the only way they know how: a set of blazing, Australiana, punk-rock and coating the stage in as much Coopers Green as possible. - Miles Ruge 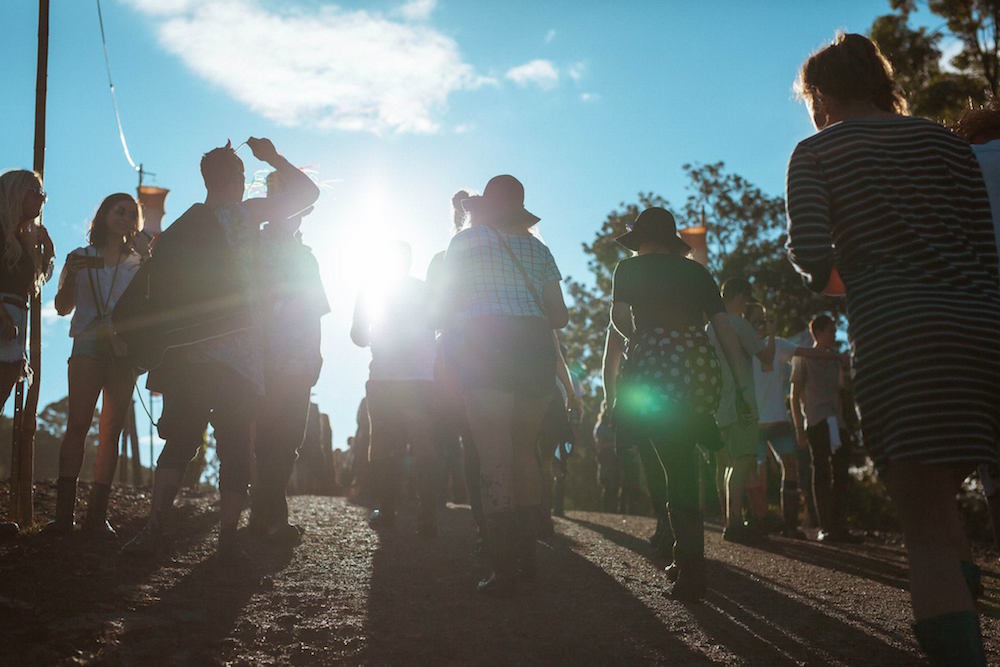 Nancy Whang: it was a travesty that no one cared to show up to watch Whang. She was a part of LCD Soundsystem, and probably earned her stripes spinning records with James Murphy at one of his parties; this was going to be golden. And it was. Whang didn't even look up, instead using her set to curate a selection of bloody fine tracks from her expansive record collection. It was a lesson in cool. - Miles Ruge 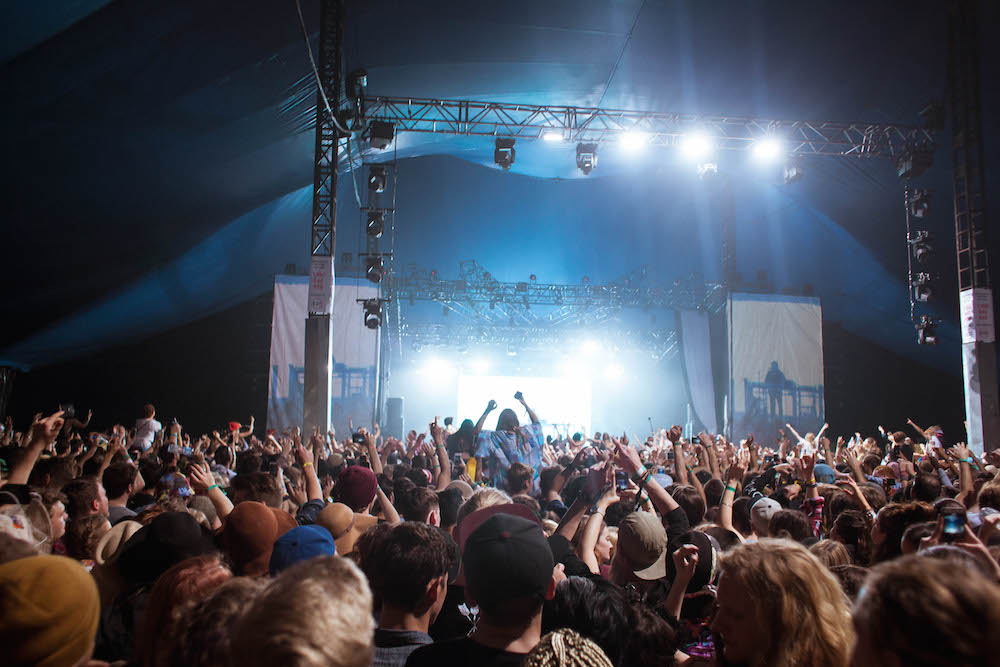 Food: festival food has come a long way in recent times, and Splendour appears to be leading the charge. Standout amongst the throng of gourmet choices? Beat Box Kitchen and their Taco Truck. The Deep Fried Bean Taco plate was enough to take the edge of the toxins spinning around your body late in the night. And Billy Van Creamy's natural ice cream (below) was a smooth delight. - Miles Ruge 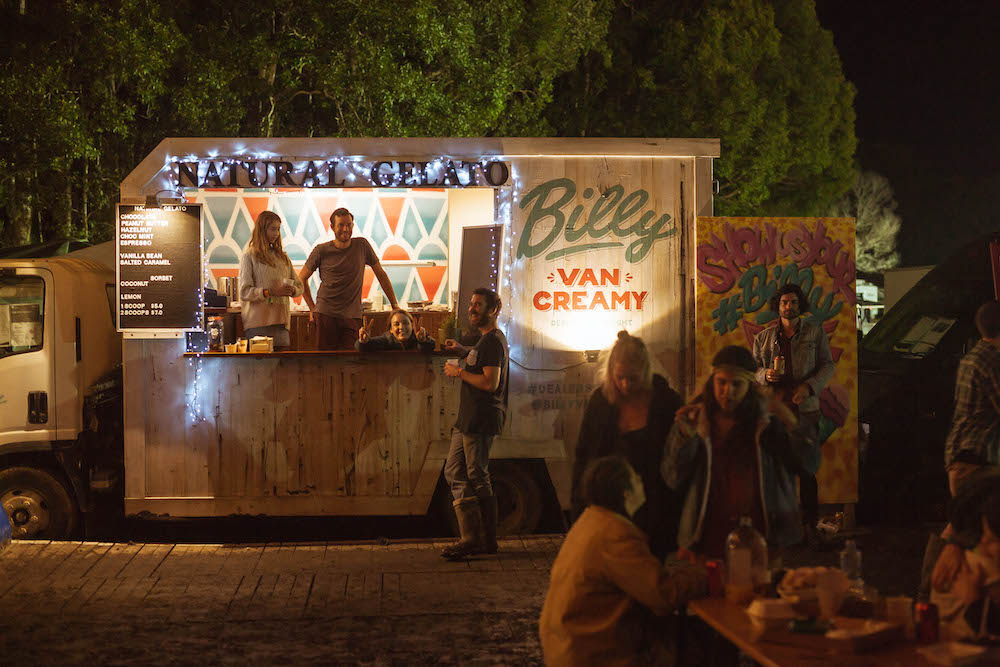 Dune Rats: As the first glimpses of sun hit the Amphitheatre, we stood in the sludge and 'baked' in the heat for Dune Rats. Not only was the set filled with deliciously cheeky explicit language but when the boys brought out their friend Joel dressed in a rat costume encased in a giant ball to be thrust upon the crowd, this had to be the best moment. I now have the abs of Fabio due to the intense laughter that followed as the Byron local slipped and slid to buggery to their cover of Blister In The Sun. - Jess Holton 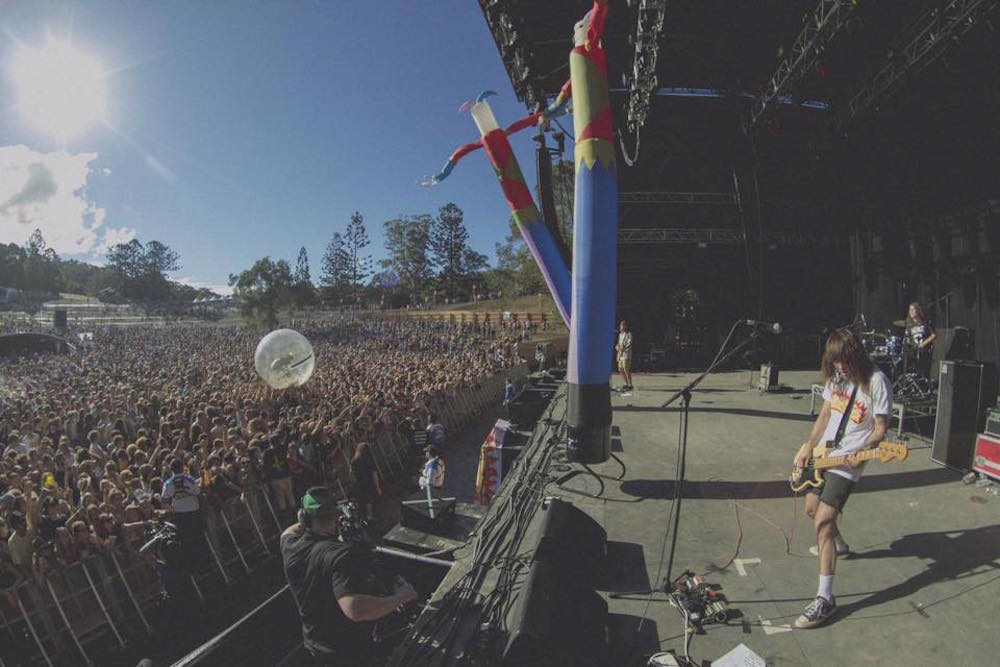 The Festival - This year was wet, glittery, wild and one to try to remember. But the smell of the Tipi Forest will linger in my nostrils for eons to come. - Jess Holton 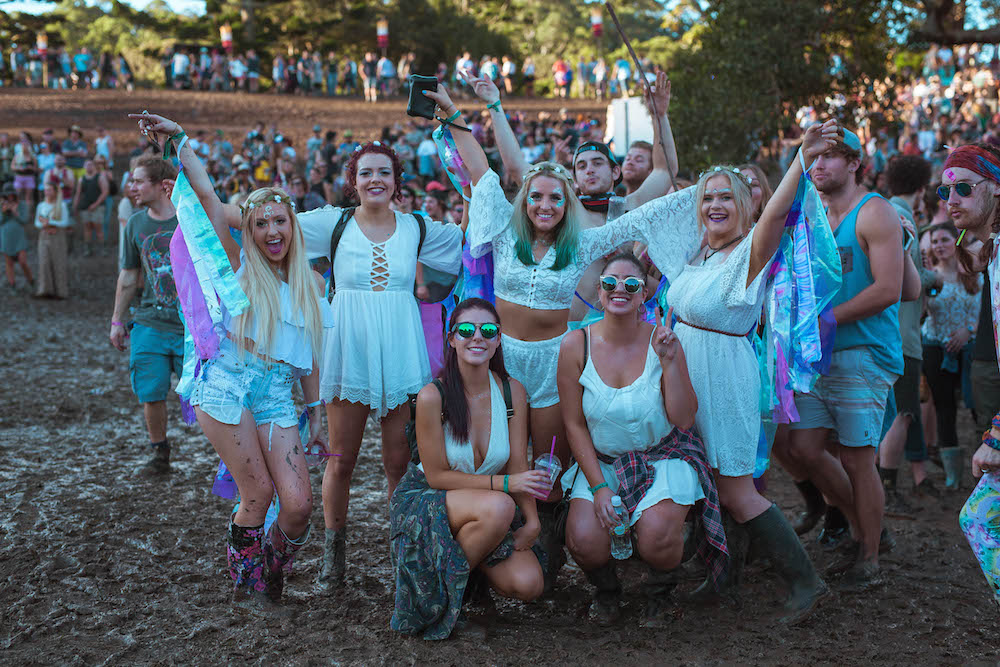 Dancing: The new Tiny Dancer stage was epic, the Mix Up Tent was on-point as always, the Red Bull Music Academy stage was an education, and the Smirnoff Bar somehow managed to keep a dancefloor going for what felt like the entire four days non-stop, from pre-party to grand finale. - Liam Oz 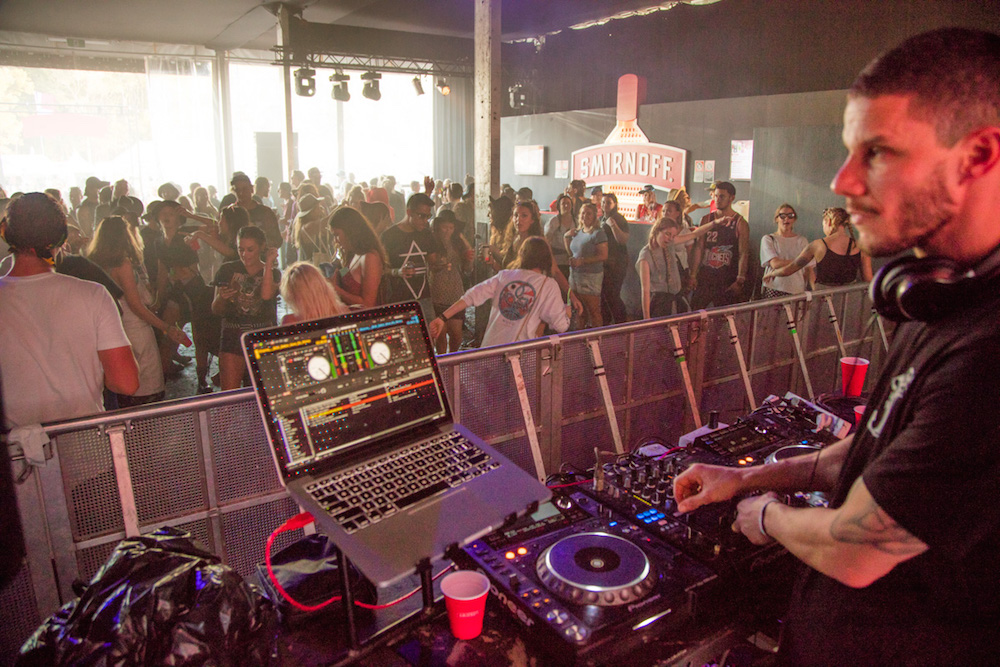 The vibes: For me the best part about Splendour was how friendly everyone was. Everyone seemed genuinely happy, and open! It was also really nice seeing parents taking their young kids to the festival, nothing like introducing your infant to loud music from a young age! And of course the music was the main highlight: Skegss, Dunerats and The Smith Street Band in particular! - Leilani Tigerlily 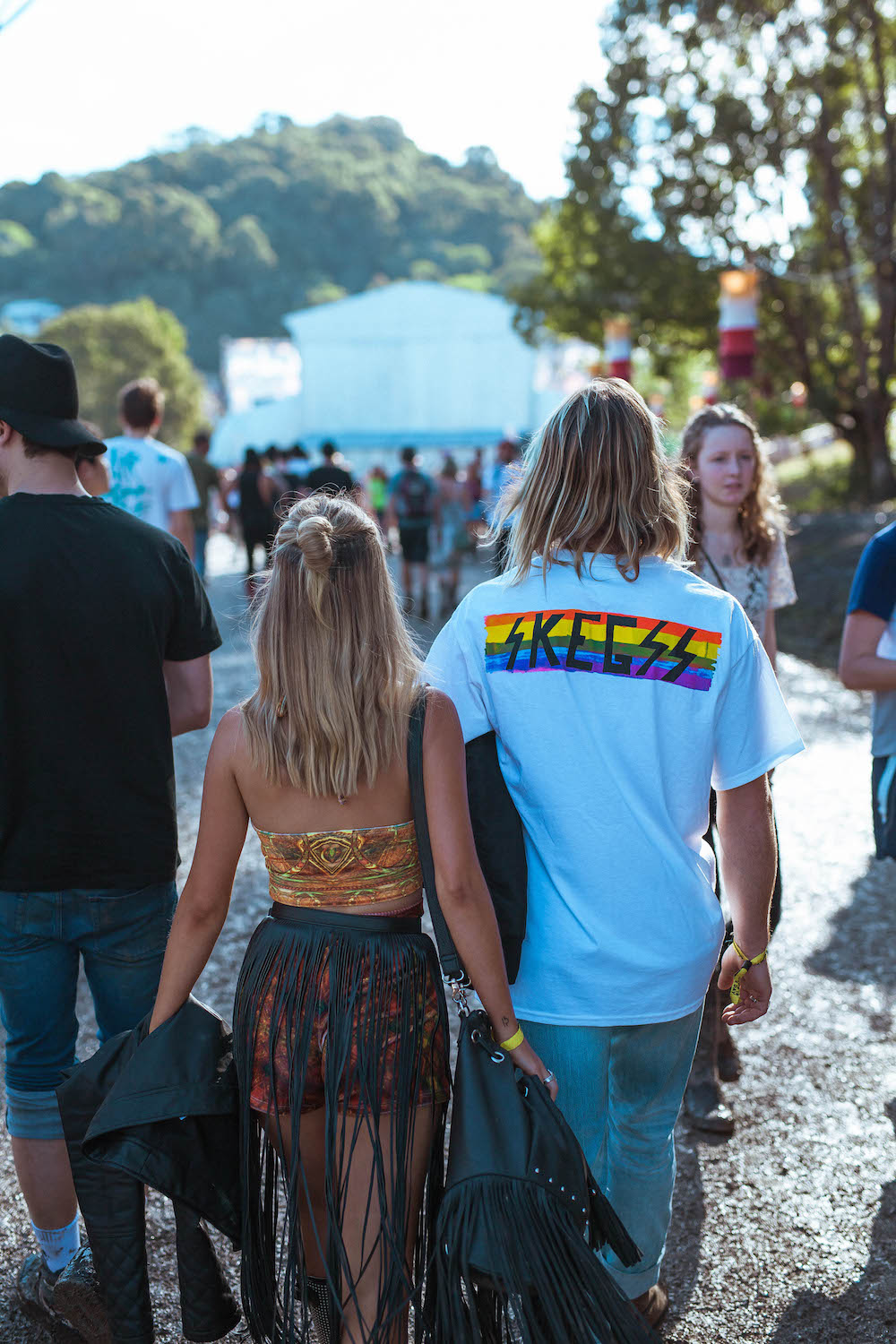 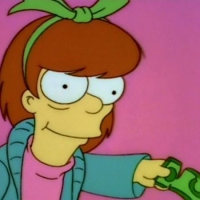 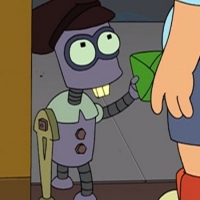