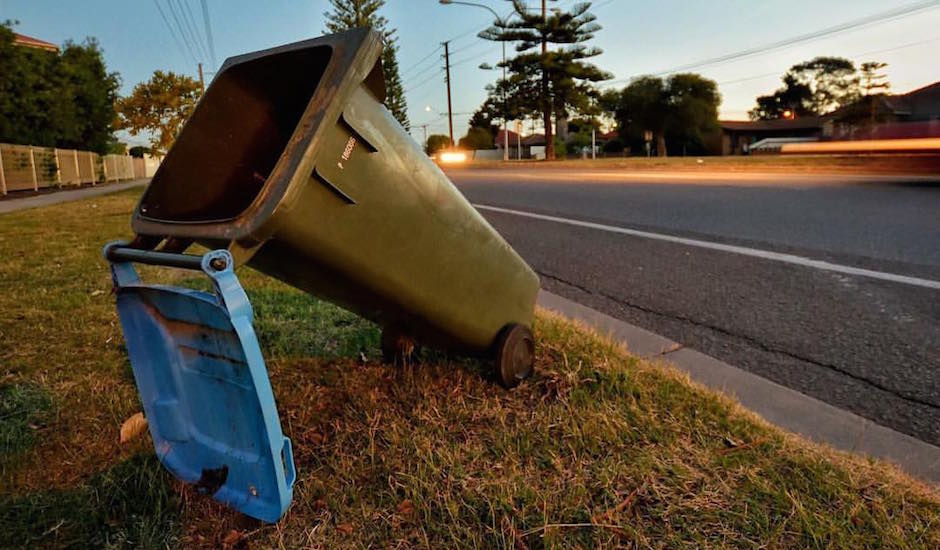 "This Facebook page is committed to supporting the sport known as bin lid standing."

As the majority of our lives are now spent inside Facebook communities ranging from your mates giving each other shit right up to Halal Snack Packs or seeing who has the most abstract knowledge of The Simpsons, Pilerats is committed to digging deep into Facebook world to find the best, most awesome, weirdest and/or most interesting of them. And today we're talking about something that's taken up far too much of our lives already, Bin Land Stands, or BLS for short. As the quote at the top spells out, it's a group pure in its intentions (as all good Facebook communities are) - a no fuss celebration of bins falling in such a way that their lids are the only thing keeping them up - with a strict set of rules, of course.

And rather than just regurgitate some of the best snaps from the group (oh there's still a few of those below), we decided to hit up former waste management consultant ("it looks better on the business card") Henry to go a little deeper into what life as a garbo is like, and most importantly, the fast-growing sport of Bin Land Stands.

All images obtained from the Bin Lid Stands Facebook page. 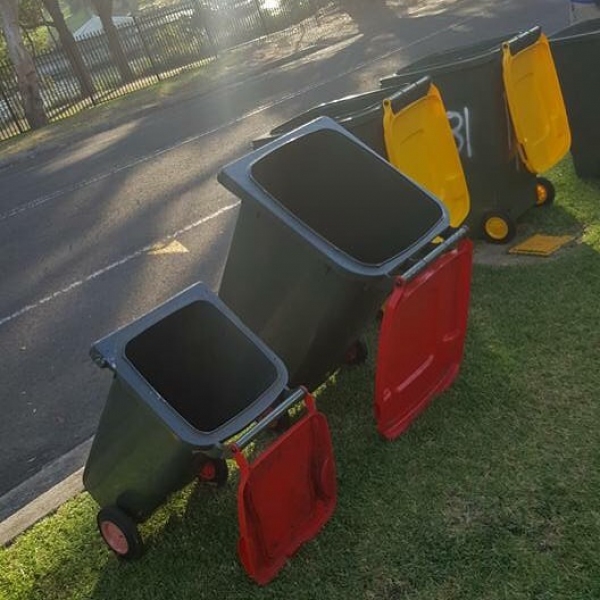 Nice to meet you Henry, we hear you have some experience as a waste management consultant, how long were you working in the (criminally under-appreciated) world of garbage disposal?

I started out working for the City of Perth when I was 18 then worked on and off for COP then the City of Subiaco for about five years I guess while I was at uni. It was actually a fantastic student job because it was set up so most of the work was done outside of normal business hours and like all council jobs it was an absolute racket.

For the many of us out there who don't like getting our hands dirty, what does the job actually entail?

There's two main sides to the job, if you have a heavy vehicle license so you can drive the truck most of the time you are just sitting in the air conditioned cab basically doing slow laps around the block until you cover the whole suburb stopping every 20 or 30m, which is pretty easy but also mind numbingly boring. If you are the poor sucker (like me until I wised up and got my truck license) who can't drive the truck then you get the pleasure of being a "swamper". The swampers job is to jog along behind the truck dragging bins around and tipping them in the back of the truck. If the driver doesn't have a swamper she/he is also required to jump out and drag the bin out themselves if the arm can't reach it, more on this later. 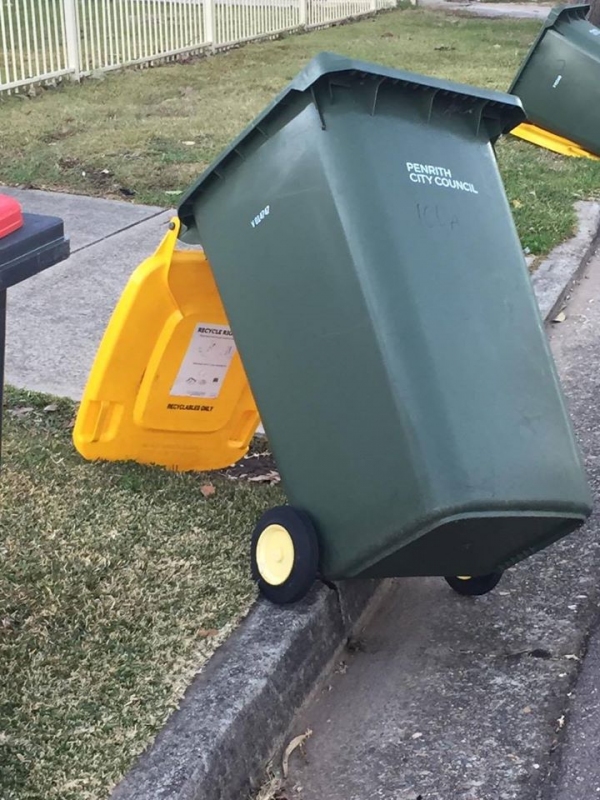 What's the weirdest/funniest thing that's happened to you while on the job?

Well you find a LOT of strange shit in peoples bins, everyone seems to think a rubbish bin is like a black hole and once you put something in there no one will ever see it again. Easily the highlight was finding an old digital camera someone had thrown out one time. Unfortunately, they had forgotten to delete their homemade soft core porn first, which kept all the boys entertained for a few days. The best thing is we knew which house the bin has come from as well, I don't want to give too much away but if you are reading this and you were living along Onslow RD in Shenton Park around the summer of 2010/11 then yes, it was yours and you have very weird taste.

The worst thing would probably be the time I nearly died when the bloke I was working with kicked my feet out from under me as a joke while we were hanging on the back of the moving truck. Which would have been funny had I been holding on properly, but instead ended up with me waking up lying in the middle of the road with gravel rash all down one side of my body and blood pouring out the back of my head. The worst part was that it is actually illegal for garbos to hang on the outside of trucks these days, so when my boss drove me to hospital I had to try to convince the doctor I had just tripped down the curb so that me and my mate didn't get fired, which isn't easy when you have a concussion and the doc keeps asking why it looks like you have been in a motorcycle accident. Toss up between that and the time the compactor caused a bottle of rancid brown liquid to explode all over me and into my open mouth. 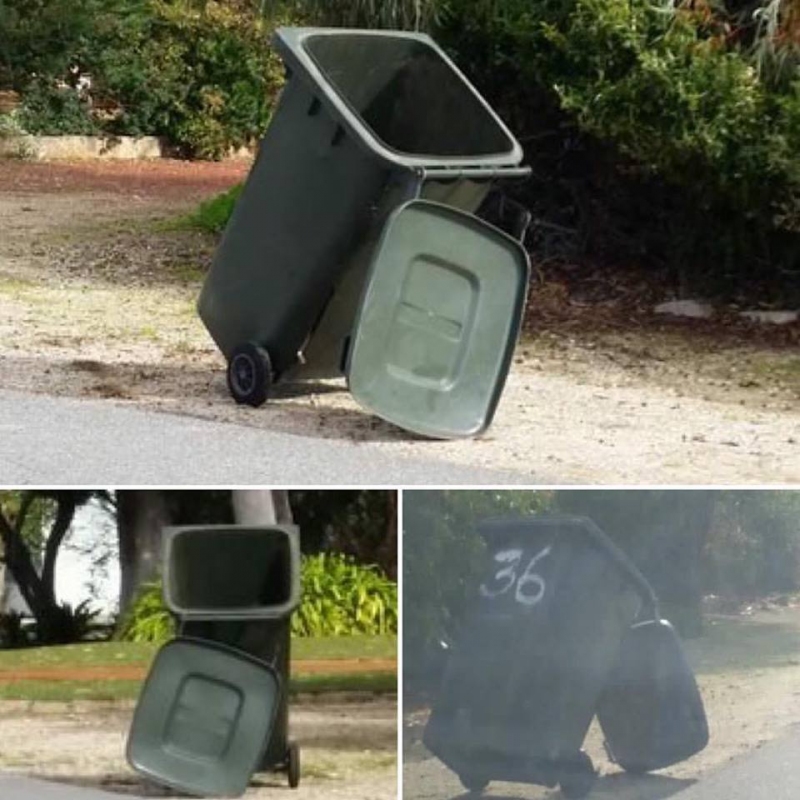 Alright let's get into the meat of why we're chatting - Bin Lid Stands - I assume this phenomenon kicked off post your garbo career, but what the hell is a BLS?

Well the phenomenon of BLS has been around as long as there have been flip top bins and lazy garbo's but the public appreciation certainly seems to have skyrocketed in the last few months. Basically a Bin Lid Stand (BLS) is when the bin is tipped off its base onto the wheels but gets propped up by the open lid so it doesn't fall to the ground.

You must have seen some beauties in your time?

I've certainly see some absolute rippers, there was one guy I used to work with who was particularly careless and he had a real knack for tossing bins around and landing them in unusual places. 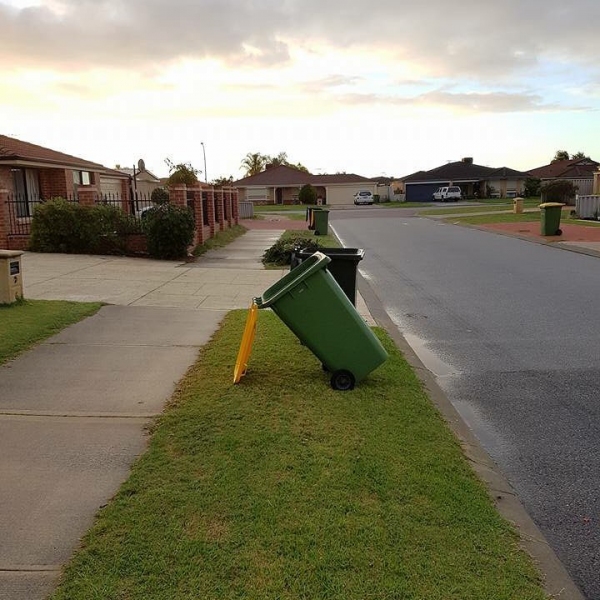 The crux of it obviously is bins relying on their lids to stand at an angle - as someone who I assume put a few bins back down on the ground in his time, are there any tips or tricks one can employ to get the perfect BLS?

There are two different styles for sticking a sweet BLS, the results are indistinguishable but the process is completely different. They can be done manually when a garbo is outside the truck operating the bin lifter by hand. If they try to slide the bin back into position by giving it a push rather than walking it all the way back to the curb and the bin is moving wheels first with the lid open it will usually tip over when it stops which can often result in a BLS, especially if the wheels are hard up against the curb and the lid lands on grass. The much riskier and more difficult style is when you are operating the lifter remotely from inside the cab and you nail it without ever touching the bin. The key to this technique is not paying attention to detail - if you don't hook the bin onto the lifter properly, as you go to put it back down after emptying it the bin will usually fall off on the way down. When this happens there is a fair chance you will either crush the bonnet of a nearby car or if you get the height perfect can land a ripping BLS.

In your opinion, what's the perfect BLS - is there a colour scheme that works best, certain angles/elements of danger (roads, proximity to cars etc)?

I'm a big fan of any BLS involving a 120L bin (the half size ones) as the different size adds a degree of difficulty. Obviously there is style points for anything with a coloured lid . There is also something that speaks to me on a deep level when I see a BLS in close proximity to a parked car, or ideally, in between two parked cars as it is a clear sign of a bloke who cares so little about his job and destroying other peoples' property that he didn't even bother being careful when he picked the thing up let alone make the effort to get out of the cab and safely do it by hand. 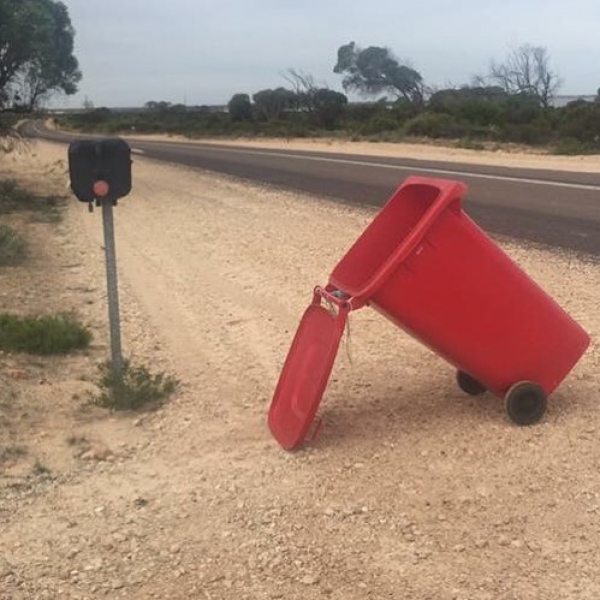 Garbage trucks and garbos have always been a hit with the younger generations, there was always a couple of kids who would be out the front waiting on bin day to get a wave and a honk of the horn. I think it's great they are finally breaking into an older demographic, I would however recommend people be a little bit cautious with getting too close to them in their natural habitat (ie. while they are working). Most garbos are usually cutting corners and breaking so many OH&S rules and regulations and traffic laws they can be a bit wary of anyone observing too closely.

As BLS continues to gather steam, is there a part of you that wants to return to the pickup truck life, seen as they'll basically be celebrities soon?

Most mornings when I wake up I think to myself if I just pack in this whole PhD thing and go back to being a garbo I wouldn't have to do such and such today. Honestly the best job I've ever had.

S/O Henry for being a legend and answering the hard questions, and to Bin Lid Stands for everything. 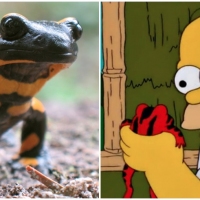 Nature Corner: Salamander BrandyYou might've heard of psychedelic toad licking, but how about getting silly on salamanders? 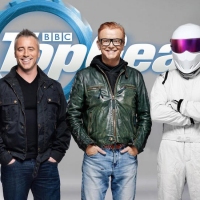