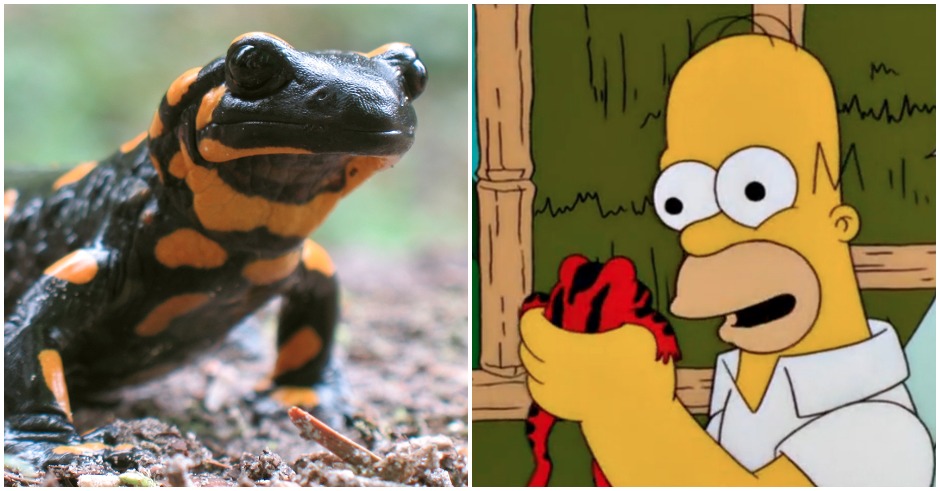 In one way or another we all love a good mind-altering substance, whether it’s your routine morning coffee, that rewarding beer after work, or that seventh bump of ketamine you decide to do on the tail end of a weekend-long bender - whatever’s your thing. You may have caught my instalment a few weeks back on some adventurous animals that like to get high on plants (if you didn’t you can check it out HERE), but this week we’re taking a look at an animal that is itself, a drug.

For those who don’t know, salamanders are amphibians that look like lizards and are the only vertebrate that can grow back lost limbs. They’re also covered in a highly toxic mucous that, if ingested, will fuck you up; causing muscle spasms, hyperventilation and sometimes death, depending on the species.

However, a few centuries ago in Slovenia, someone had the bright idea of throwing a few fire salamanders into a pot of fermenting fruit to make brandy with (as you do). As an attempt to keep the alcoholic mix of rotting fruit out of their skin, the salamanders secrete toxic mucous from their pores until they are drained dry, sadly killing the animals, but providing the brewer with a batch of brandy even Charlie Sheen would think twice about.

It’s safe to say that salamander brandy will make you well and truly trip balls, because unlike more well known hallucinogens such as magic mushrooms and LSD which are classed as psychedelics, salamander brandy falls into the horrifying category known as deliriants. Unlike with psychedelics, someone under the effects of a deliriant cannot distinguish hallucinations from reality and will often lose control of their body, effectively putting themselves into a schizophrenic-like state where they’d report having regular conversations with completely imagined people that seem as matter-of-fact as the couch they’re sprawled out on. For these reasons, deliriants are rarely abused.

The main reason some people are still attracted to the concoction is the aggressively twisted effect it has on their sex drive, causing literally everything around them to become objects of sexual pleasure. The Slovenian author, Ogorevc, who first brought salamander brandy to public attention in a 1995 article, describes how the drink caused him to do the dirty with a beech tree, putting him in the running for the world’s worst hangover.

So unless you are really, really, severely lacking imagination in the sack, there is no reason that you should want to fuck with this stuff, especially seeing as you’d be a real cunt for killing the poor salamanders for your own sick desires. Thankfully, fire salamanders are doing pretty well in terms of surviving as a hallucinogenic menu item, as well as facing the usual onslaught of man-made threats to the environment. So props to them, and if you do think of killing a few for the sake of the brew, you probably deserve to bang a tree. 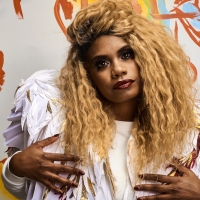 Five Minutes With NgaiireOne of the most honest chats yet. 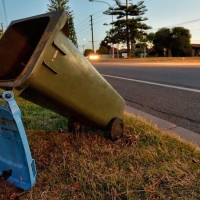 We caught up with a former garbo to talk about Bin Lid StandsWhat life is like as a garbo, and the inside scoop on Australia's fastest growing sport.
Light & Easy