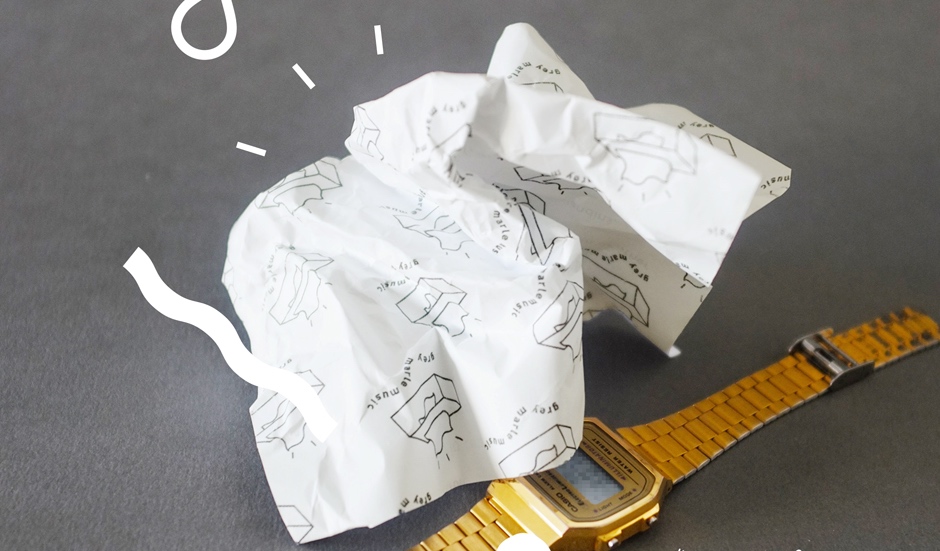 Sometimes we get really inspired ideas, and in the beginning a group chat between the members of fledgling Melbourne label Grey Marle Music's on-point music roster discussing the finer points of Melbourne seemed like a winner. These dudes and gals know beats and they know how to party, so why not see what they all thought about various aspects of Melbourne...

What ensued was an epic group chat that kinda talked about Victoria's capital city, but also delved into the finer points of chocolate bars and Melbourne's 7/11 set, along with some good old fashioned #banter. We've tried to make sense of it all below ahead of this weekend's Grey Marle Music Vol. 1 Release Launch, hitting the Mercat on Saturday 27 June (FB event HERE).

So please enjoy a very informal chat from a bunch of this country's finest beatmakers and Grey Marle Music bosslady Gracey AKA SQUAD MUM: 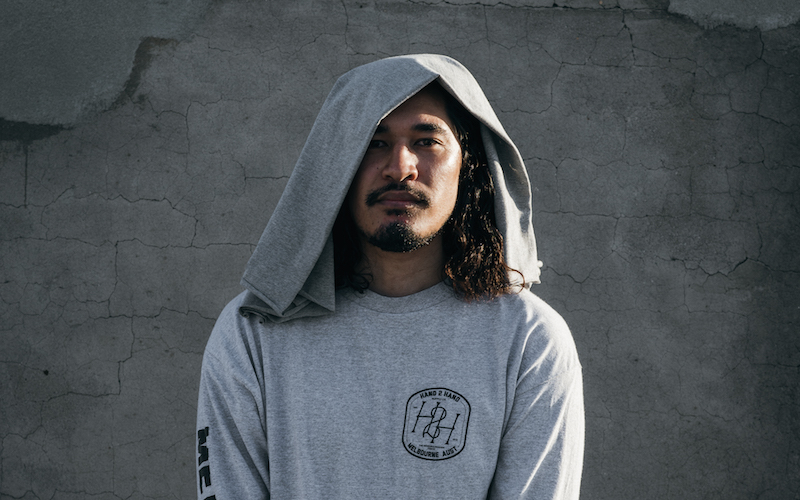 FAVOURITE PLACES TO EAT IN MELBOURNE

FOSSA BEATS: Heart & Soul Cafe in Hurstbridge for sure.

DUGONG JR: 7-11 Brunswick actually has some pretty good sandwiches, on Wednesday they used to be $2, let's just say this is prob one of the top spots to eat in my area.

ALCH: OMG that Wednesday sandwich deal got me through fourth year uni.

CHIEFS: I love a grilled pork roll from N Lee Bakery, or any good Viet bakery.

SQUAD MUM: Hot tip: In Footaz [Footscray for those playing at home] don't go to N Lee go to the one next door to it and you can get a crispy pork siu yoke banh mi.

DEER: Yep I second the BBQ pork roll. I go to Nu Lan.

ALCH: LOL my studio in Foots [Footscray for those playing at home] is a prime junkie-spotting location.

SQUAD MUM: I went to a house viewing in Footscray on Saturday. Me and my boyfriend. There were another nine couples there and we all looked exactly the same.

CHIEFS: I usually go for Snickers then Buenos when I have cash. Those things are expensive.

DUGONG JR: I personally think Twix is the most underrated choc bar.

MIKEY HUNDRED: Twix is the type of thing you only eat if you get it for free. 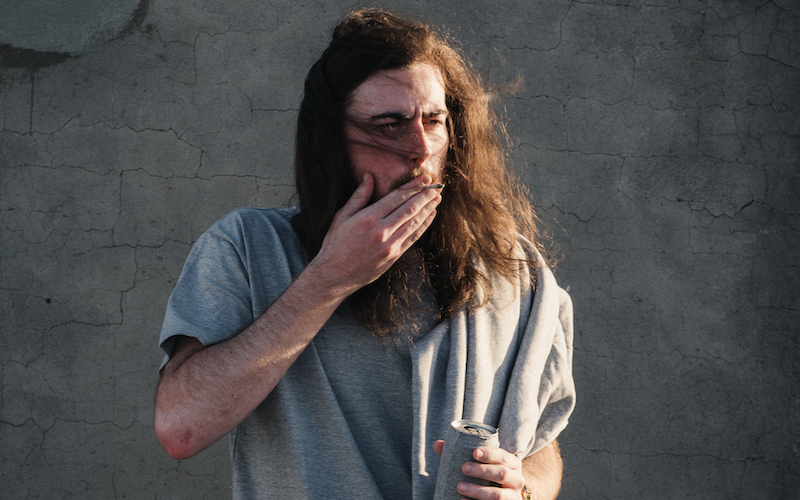 MOST UNTRENDY CHOCOLATE BAR TO BE SEEN EATING (IN MELBOURNE, PRESUMABLY)

DUGONG JR: Like I reckon nobody really buys Crunchie bars.

ALCH: Those Crunchie ice creams were good though.

CHIEFS: Plz no one buy Cherry Ripes. They are vomit mixed with chocolate.

DUGONG JR: This is going to be the worst interview ever.

MIKEY HUNDRED: Boost Bars are the lamest. It's like the Monster drink of chocolate bars. 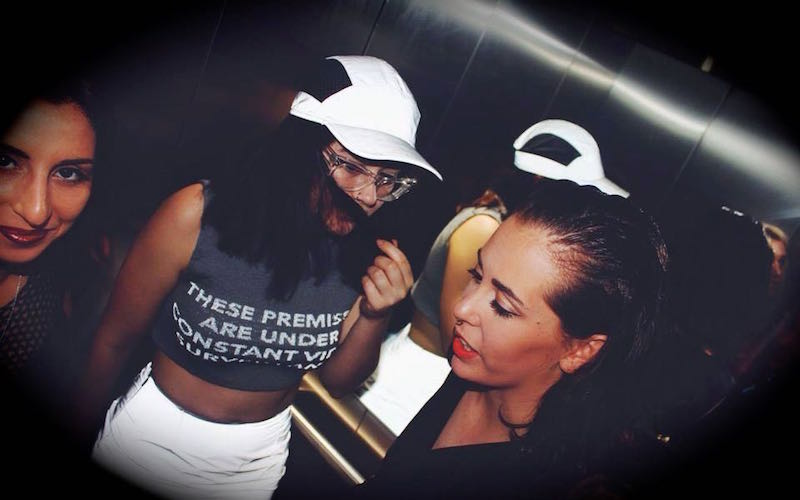 FOSSA BEATS: Yeah he’s so dope does he ever play shows? 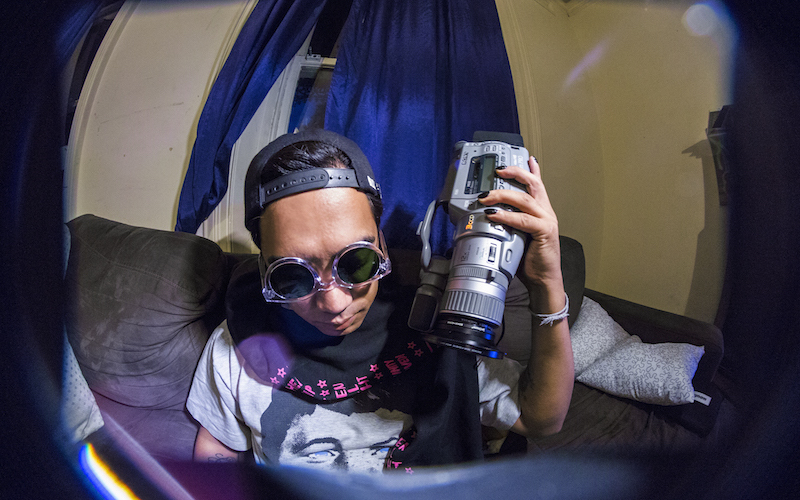 DEER: Not many people are doing too many cool things atm. In my opinion.

FOSSA BEATS: Anywhere that takes ages to go to the smoker's I hate.

SQUAD MUM: Anyone been to Aeon?

DUGONG JR: I’ve been there, but cant remember much.

ALCH: Basically I think it’s pretty dismal here atm unless you love listening to trance and/or disco for eight hours straight or you’re under 20 and want to turn up to Katy Perry.

DEER: So many techno bros. If you're not techno in Melbourne, or live music, gtfo.

DEER: I haven't heard of Aeon. We're swamped with techno nights with well-designed flyers at the same three venues.

FOSSA BEATS: Melbourne has so many sick venues but shit nights. And yeah Howler is awesome.

DUGONG JR: In terms of weekly nights there is not much right now in Melbourne.

DEER: Has anyone heard a good Melbourne sound banger?

CHIEFS: Does that exist? I'm still truly unsure what Melbourne Sound actually is.

CHIEFS: Lol. Look mate, we're just trying to change the game. This is a shout out to all the kids that grew out of Cant Say but still love sexy future R&B.

SQUAD MUM: Haha. And don't want to commit to tekkers [techno for those playing at home] yet. We see you. And we will welcome you with open arms.

ALCH: And won't try to make a pun out of our club night name.

CHIEFS: We can promise no waiting lines for smoker's area. Also $5 spirits.

DEER: And feel free to bring your cats. I have just recently got into cats.

SQUAD MUM: Quite frankly, there's not enough thought about longevity in the Melbourne club world and that's because venues are stuck trying to attract people that will actually buy drinks. So if you want to see cool shit in Melbourne, buy some fkn drinks and pay entry so your venues can live. #RIPLIBERTYSOCIAL.

CHIEFS: I think we should use that as our subheader - "I have just recently got into cats" - DEER, 24, Melbourne. 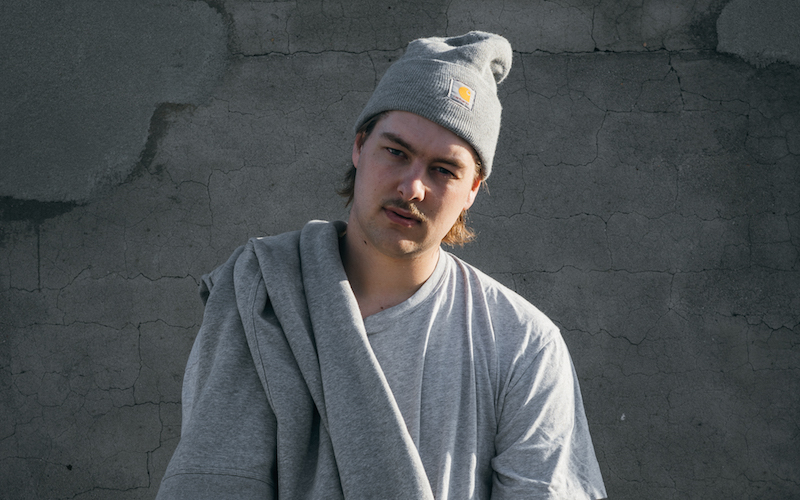 WHO WOULD BE WORLD CHAMPION IF GREY MARLE MUSIC HAD A FIGHT?

CHIEFS: I vote Alex. She has secret ninja abilities I think.

DEER: I used to do MMA fighting. But only for like three weeks.

DUGONG JR: Me v Deer would be like Rey Mysterio Jr vs The Big Show rematch. I feel like this would be Fossa’s entrance video: 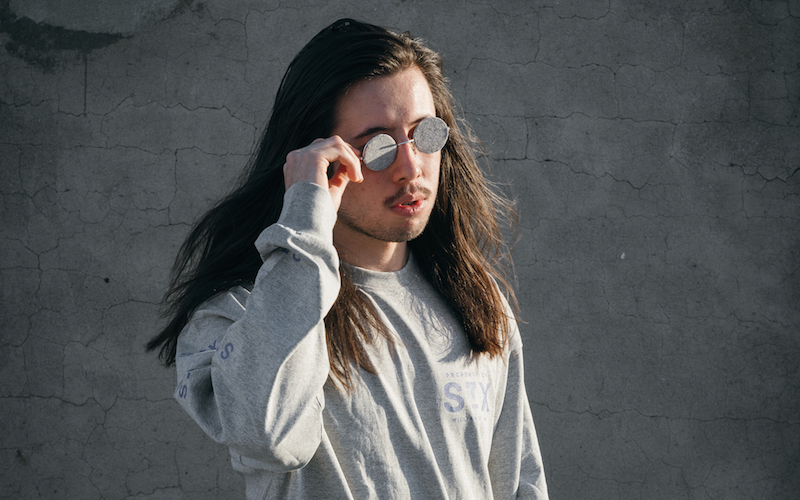 DUGONG JR: This weekend is gonna be fun, I think it's only the second time we have ever all played together so I hope everyone is gonna get reallly drunk with me <3.

DEER: Here's a look inside what I'm feelin' atm:

DEER: True I'm keen to have fun with everyone, and you just got back right Sione?

FOSSA BEATS: Yeah I'm so keen for Saturday. Def will get very drunk with you Dylan.

CHIEFS: Yeee I'm so keen! Can't wait. I'm gonna be playing Melb bounce and I'm bringing out Courtney Barnett to MC for me. You def dont want to miss it.

ALCH: Dylan taught me how to drink vodka straight without tasting it.

SQUAD MUM: Lol. Is it called not having a gag reflex?

DUGONG JR: No there's a special trick. I'll teach you all this weekend :)

MIKEY HUNDRED: Sick, I'm keen as fuck to not taste vodka and have fun with you all.

DEER: I remember seeing Dylan at Fashion playing this track:

DEER: He's been partying for a while now.

DEER: Still a sweet edit though.

DUGONG JR: Okay I promise I won't play that song in my set lol. 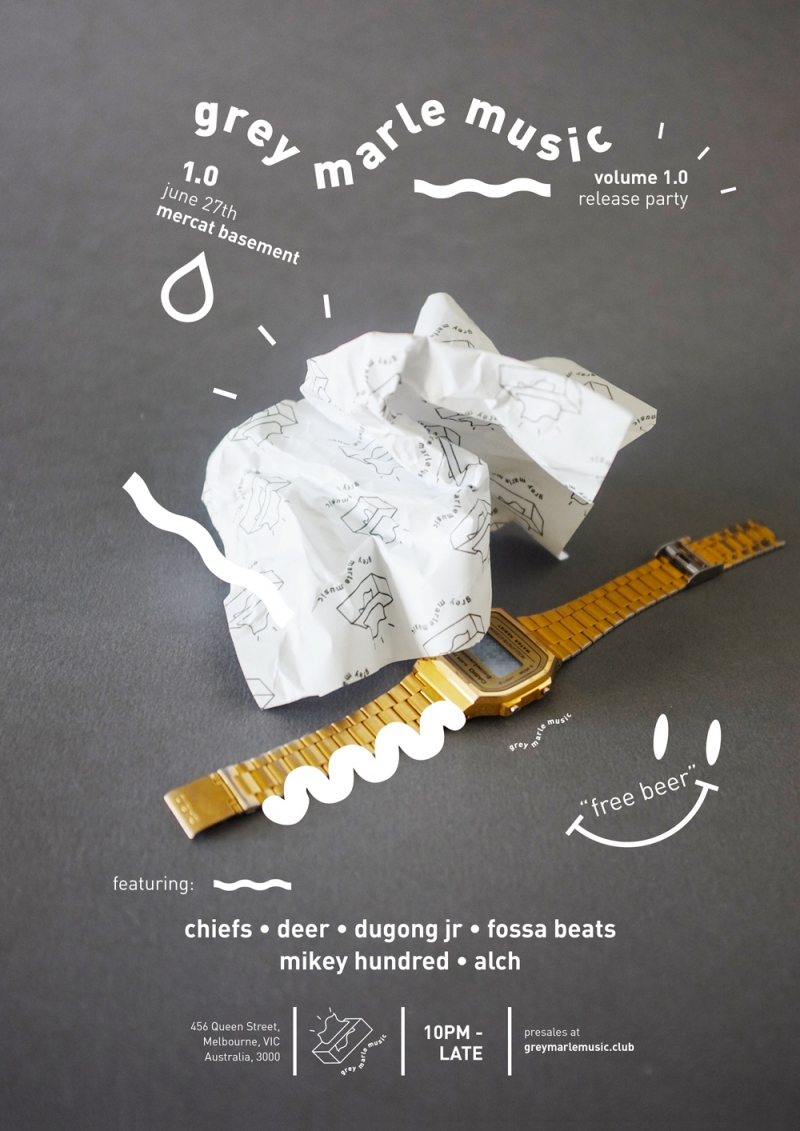 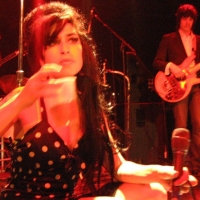 CinePile: 10 Troubled Musician FlicksAs the film AMY hits cinemas, we look at some on-screen portraits of supremely talented artists who struggled with their inner demons. 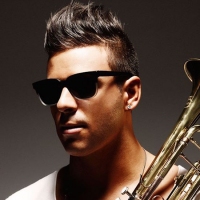 The inthemix Top 50, Judged Purely On Their PhotosAnd what little else we do or don't know about them.
Light & Easy