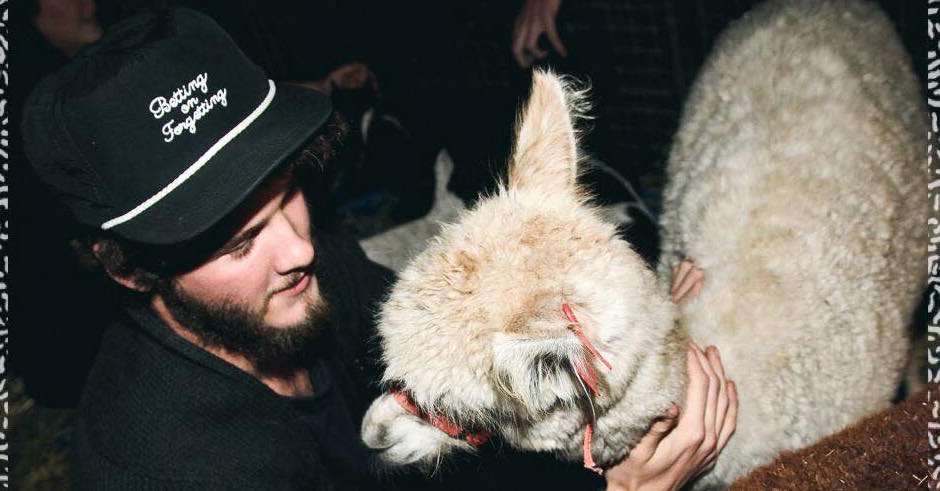 This is an article I’ve wanted to post for a long time, about much more far-reaching and important topics than a petting zoo at a fucking nightclub, but in many ways this situation makes it a perfect, more relatable entry point into the world of keyboard warriors, the outrage cycle, and #hashtag activism.

First up, let me preface this by linking you THIS great article about online activism, “clicktivism” and the plethora of benefits that can come with getting behind an important hashtag and the potential for such practices as bringing a lot of good change into the world. There's also THIS one, summizing many of my thoughts in a much smarter fashion.

Today I’m going to tackle the issue on an incredibly small scale, as a means of highlighting the inherent dangers of jumping on board an issue simply because a friend of your’s said some things online and you took it at face value because you read it on Facebook so there’s no possible way it’s not the truth, right?

Last week in Perth a weekly house music club night called Akuna Club (which, full disclosure, is run by a sibling company of Pilerats) arranged for a petting zoo to be held at the club as a means of drumming up some publicity for the event, and trying to think of wacky ideas to get those feet through the door.

Based off purely only that piece of information, I can hear some of your cries now.

“A nightclub is not a place for animals!”

“What about all those young people on pingers molesting the guinea pigs?"

Anyway, the petting zoo happened, and it was a glorious affair for the people that turned up. All 20-25 of them. In the allotted time of 7pm-9pm, outside the back of the club, which had no music playing, away from alcohol, in a proper enclosure, at a petting zoo run by a professional company who base their livelihood on bringing a bit of joy into kids lives by letting them play with some animals for a little while.

You know, those things we slaughter on a daily basis to feed ourselves? But I digress.

In the week that followed, as most club nights do, a social album went up full of young 20-somethings, gleefully cuddling baby goats, guinea pigs and chickens, or patting llamas. As is common place for a petting zoo.

None of these patrons were intoxicated. There was no loud music. There was no alcohol. The animal enclosure was being supervised by the professionals who run the company. To be honest watching from the outside it seemed like they probably had an easier night than normal, with adults handling the animals rather than small children trying to pull chickens’ wings off and such.

And this is where the problems started, with aggressive, overly-righteous online activists adorning their keyboard warrior armour to take down the promoters, and even more concerning, the punters in the photos. “How dare they put a petting zoo inside of a club surrounded by drunk young people with loud music thumping around their poor, tiny heads,” they cried.

They’ve even started a change.org petition to ban live animals being allowed in nightclubs. Unfortunately the whole petition is completely mis-informed, to the point of slander. And really, are people honestly that stupid they think this could possibly become a thing?

And so one person expresses their outrage, and tags a friend, equally outraged at the atrocities taking place at this venue they’ve never been before, at an event they did not go to.

There's actually a term for this, it's called the Dunning-Kruger Effect, and THIS is an awesome article on it.

It grows steam, more people jump on the bandwagon, with even weaker moral codes. “Moral codes” that involve them sending private messages to the people in the photos, full of hatred and disgust (and yes, even death threats) at how someone could engage in an activity so wrong and morally unsound.

I wonder, if you saw a photo of a five-year-old child holding a guinea pig, would you send them the same spiteful message? Would you aggressively yell at them about how horrific they are? Do you actually attend normal petting zoos and throw blood on the small children running around inside them?

They also send aggressive messages to the Petting Zoo company, whose only crime is carrying out a service they do on a regular basis, and have done for years, like hundreds of others before them. (Side note: the argument for or against petting zoos is of course one that has a place, but that's not what this is about.)

The maddening part about all of this is that comments are made and petitions are started, all without having even been to the singular night in question. And if they had have actually attended the event, rather than rely on the assumptions of other’s who also didn't attend, they’d have seen the entire argument within the change.org petition as false and mis-informed. 'But that’s okay, because I’m upset about something and I have the means to let the world know about it, so I’m just gonna fucking do it. And fuck the consequences.'

It’s so imperative to understand the facts about something before you take a stance against it – and this is something that has completely fallen by the way side in the age of online activism.

While people’s lives aren’t at stake in this instance, their lives and reputations, their businesses and livelihoods are, just because people online are always on the hunt to find something to be outraged about. And don’t have time for something as simple as fact-checking, or just asking someone who was actually there what the deal was.

And really, who has time for something so silly as factchecking? Because if you don’t take a #stance against atrocities like petting zoos RIGHT FUCKING NOW, who will?

I'll leave on a quote, to give the impression that this article is more powerful than it really is, but one that is far too perfect to ignore:

“The evil that is in the world almost always comes of ignorance, and good intentions may do as much harm as malevolence if they lack understanding.” - Albert Camus, French Nobel Prize winning author, journalist, and philosopher 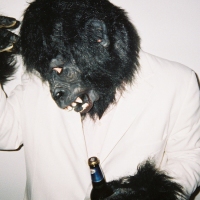 51 Sure Signs Your Kick-On Has Turned Into A BenderWhen the good times have rolled on longer than you originally planned. 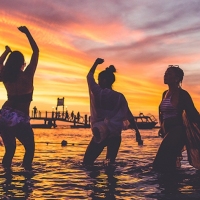 Pilerats' Guide To Your ParadiseThe colder it gets the better it is to start dreaming of a Fijian summer.
Light & Easy