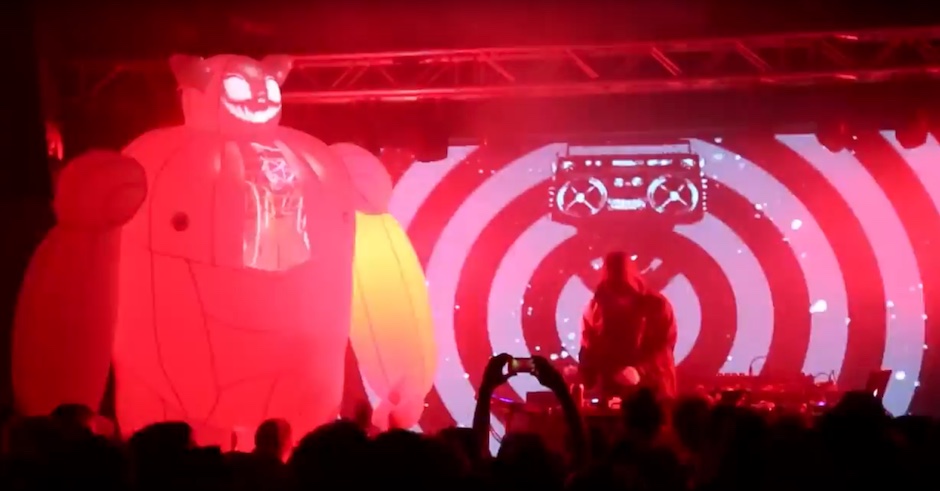 Over a period of a few months last year we linked up with Jack Daniel's Australia's #JDFutureLegends initiative to host a series of shows at Jack Rabbit Slim's in Perth with a goal of providing a show that was equally impressive visually as it was music-wise. Bringing over national artists like Alpine, Jinja Safari, The Delta Riggs and Basenji, we had the goal turning the stage into an audio/visual experience to remember for punters (and the performers). We also documented the whole series and interviewed the artists, along with a few others including our own Sable and the people behind the scenes to learn a little more about combining the audio and the visual to create and tell a full story.

The result was this documentary, See No Evil, Hear No Evil, which you can enjoy below:

See No Evil, Hear No Evil

We linked up with Jack Daniel’s Australia as part of their #JDFutureLegends initiative to make a short film called 'See No Evil, Hear No Evil’. Featuring ALPINE, Basenji, The Delta Riggs, Sable and Jinja Safari (RIP :'(), it looks at how artists combine the audio and the visual to bring their stories to life.#JDFutureLegendsExplore. More. Music. 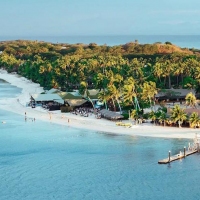 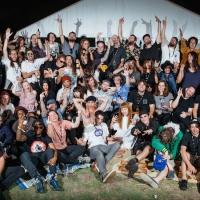 Watch Laneway Festival's 2016 wrap video and wish you could do it all again tomorrowVibes.
News