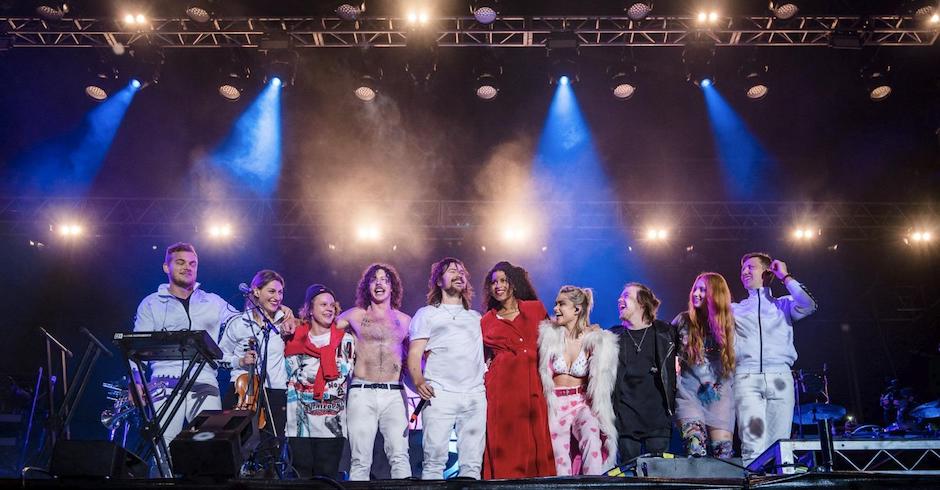 The Monday following Splendour In The Grass is always a little dodgier than normal, something which isn't really surprising considering you've spent the last three days cooked in a field somewhere near Byron. If you're one of those people who went a little too over-the-top and has subsequently now forgotten everything about every act you paid 400-odd bucks on to see, the kind folks at triple j (who have been streaming every moment of the festival over the radio to alleviate that FOMO that always hits for people not at the festival) have chucked a couple of Splendour's best moments online in video form too. Included in the bunch are Queens Of The Stone Age ripping through their new cut The Way You Used To Do, The XX's tender and magical On Hold, Confidence Man being their cooked, high-energy selves in a bouncy rendition of Boyfriend (Repeat), and the Peking Duk dudes bringing out AlunaGeorge all the way from the UK for Fake Magic. Check them all out, plus an additional performance by Dune Rats, below:

Queens Of The Stone Age - The Way You Used To Do 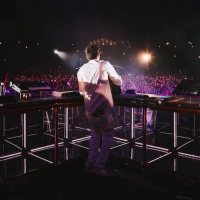 Triple J are streaming a whole heap of Splendour sets this weekend so you can beat your Splendour FOMOCatch sets by RL Grime, The XX, HAIM, Two Door Cinema Club, Meg Mac and a whole heap more. 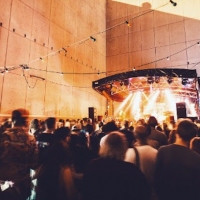 BIGSOUND adds basically every other exciting emerging Oz artist to this year's festThe full BIGSOUND lineup is legitimately insane, not to mention the wealth of speaker knowledge.
News