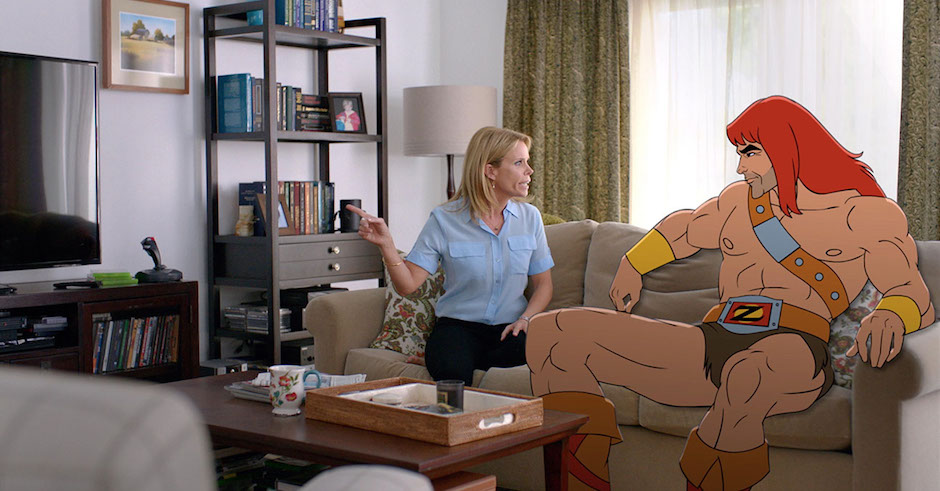 Every so often, a true gem somehow avoids the popular eye and sits dormant beneath the mayhem of the internet, begging for Internet goldminers to happen upon it and share it with the world. Enter: FOX's upcoming comedy Son of Zorn, due to premiere September 11 on the channel, which television fans may recognise as the home of both Family Guy and The Simpsons.

As though some kind of bizarre He-Man/Arrested Development mash-up, Son of Zorn finds Zorn, an animated warrior hailing from the island of Zephyria, who decides to return to California and reconnect with his live action teenage son and ex-wife. With Jason Sudeikis as the voice of Zorn, and Curb Your Enthusiasm's Cheryl Hines as Zorn's ex-wife Edie.

If the concept alone doesn't spark your intrigue, surely the series' trailer will.

Executive produced by Phil Lord and Christopher Miller, the twin minds behind films such as 21 Jump Street and The Lego Movie, FOX's latest sure to be hit Son of Zorn is surely poised to be your next favourite show. Thank-you, internet goldmine! 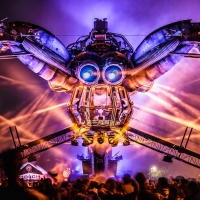 Arcadia Australia announces full lineup incl. Loston, LUUDE, Shy FX and morePlus we're giving you the chance to play in the spider when it debuts in Aus' this November. 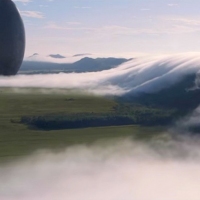