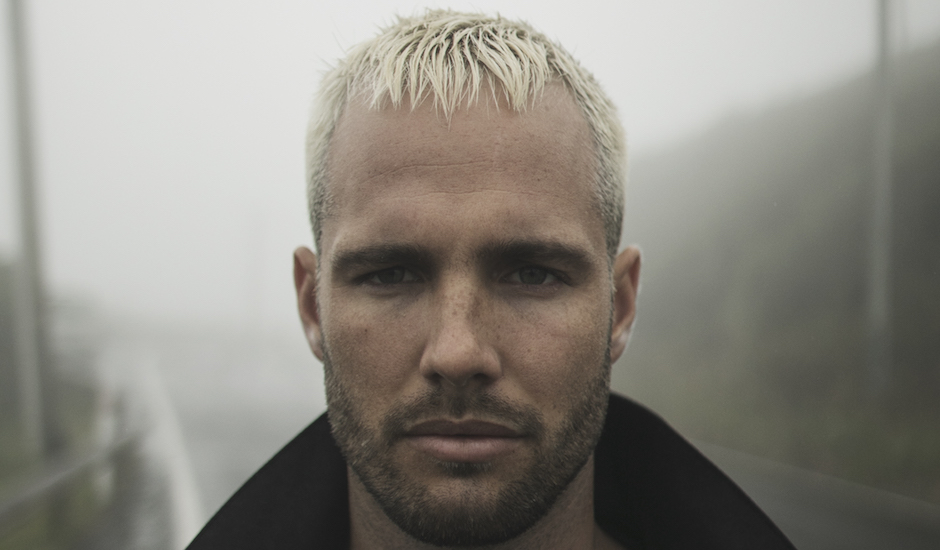 The beautiful big man is finally dropping his debut album, Not All The Beautiful Things, due March 9 via Sweat It Out! We've been anticipating it for some time now, and now we've got more details including the tracklist, plus a new single to whet the appetitite - Stuck In Orbit feat. BUOY. We'll start there - Stuck In Orbit is bloody beautiful, a dreamy slice of blissed-out electronica that uses BUOYs sultry vocals to perfection against a gentle beat, which he had this to say about: "This song started as a jam with Jono Ma (Jagwar Ma) in his film scoring studio. The vocals began as a sketch of adlibs from BUOY with only two words, drawn out across the verse "I ov-er comp-en-sate". That set the tone for the entire piece; each word delivered with much thought and consideration..."

Onto the album, and the list of features/collaborators is pretty damn impressive. Along with old mate Skrillex, there's the likes of San Holo, SLUMBERJACK, Daniel Johns, Rome Fortune and Toto... Like Africa Toto. Check out the full tracklist below, and set your hype levels to very-damn-intense. 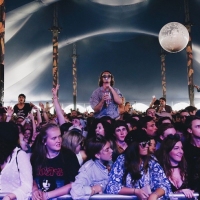 A quick and handy guide to Groovin' The Moo's 2018 line-upThe highlights, the lowlights, and everything in between. 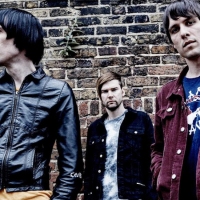 PSA: The Cribs are returning to Australia for the first time in over 5 yearsCelebrating their excellent 2017 album, 24-7 Rock Star Shit.
News