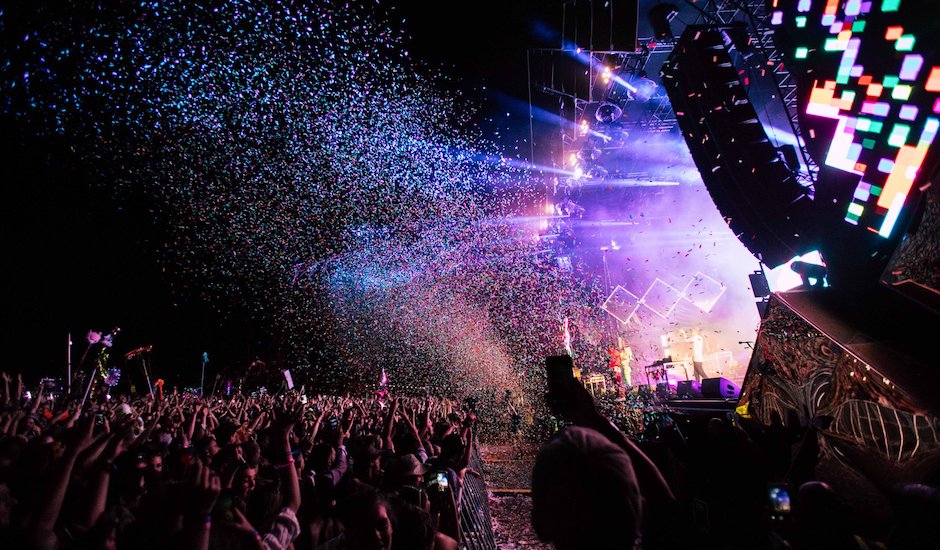 This week is seemingly turning out to be the week of festival releases, with Origin Fields' 2019/2020 lineup announcing yesterday after their sister festival with the Beyond The Valley crowd - Wildlands - announced Tyler, The Creator as the headliner for their Brisbane debut. Now, comes Beyond The Valley itself, who share a jam-packed list of talent from both near and far to cap off a monumental year for Untitled Group (who amongst the madness of Beyond The Valley, also do Grapevine Gathering (this year headlined by Two Door Cinema Club), Pitch Festival, Ability Festival and more.

On the top of the billing are the now-expected pairing of Tyler, The Creator and RÜFÜS DU SOL - two of their genre's biggest current talents - but underneath, is a lineup stacked full of that signature Beyond The Valley style. On the heavier dance/hip-hop spectrum, we have acts including Skepta - who's also performing at both Origin Fields and Wildlands, while a strong undercard blossoming with Australia's best acts - Cub Sport, Confidence Man, Mallrat, Matt Corby, Meg Mac, Hayden James, Bag Raiders, Methyl Ethel and the list continues - adds a deeper touch to a festival which seemingly highlights local talent just as much as they do international.

Then, there's that distinct house edge to Beyond The Valley, which is quickly becoming one over by house-heads looking to find some of the genre's biggest names. This year, there's Chris Lake, Claptone, DJ Seinfeld, Floating Points (!), Honey Dijon and more on the international edge (each of which come to Australia seemingly quite rarely), while locally speaking, there's Motez, CC:DISCO!, Made In Paris and a couple of other gems.

Oh, and also, The Veronicas are playing. 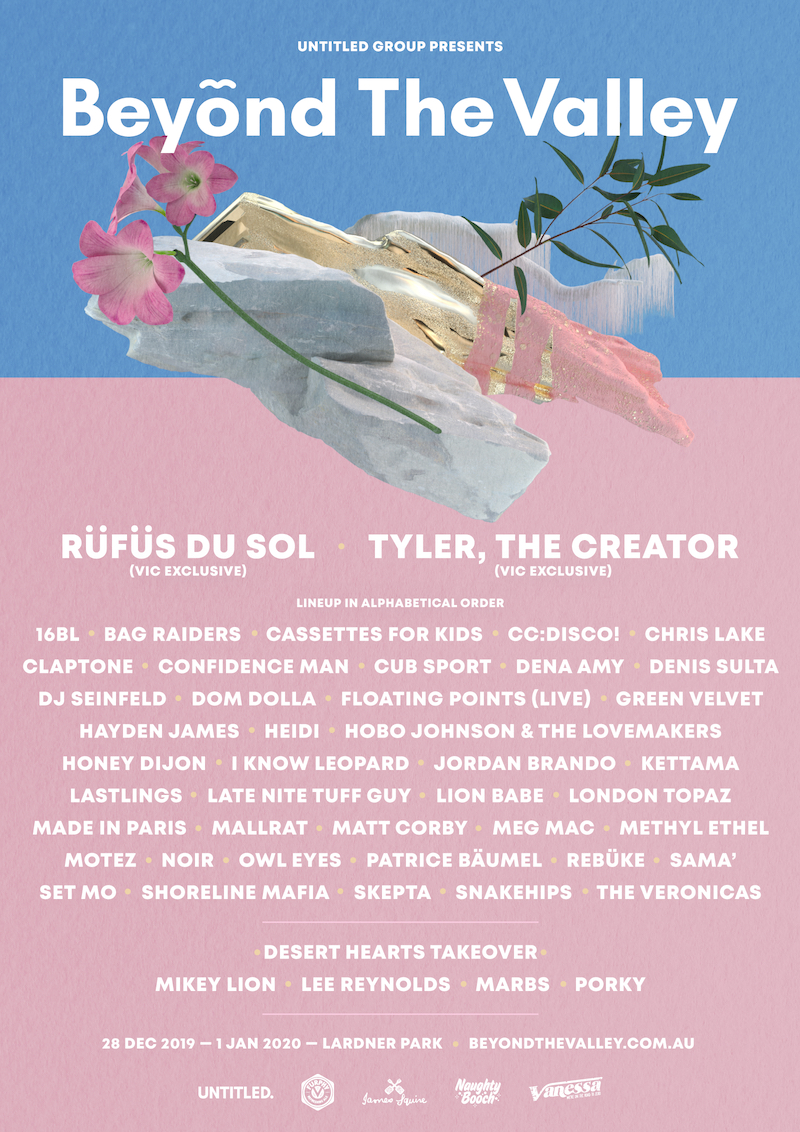 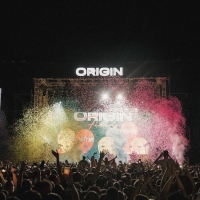 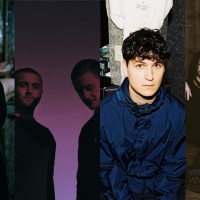 Halsey, Vampire Weekend, Disclosure + more: Learnings from Falls' 2019/2020 lineupThe incoming Falls Festival boasts one of their best lineups yet, but let's go a little deeper than that.
News