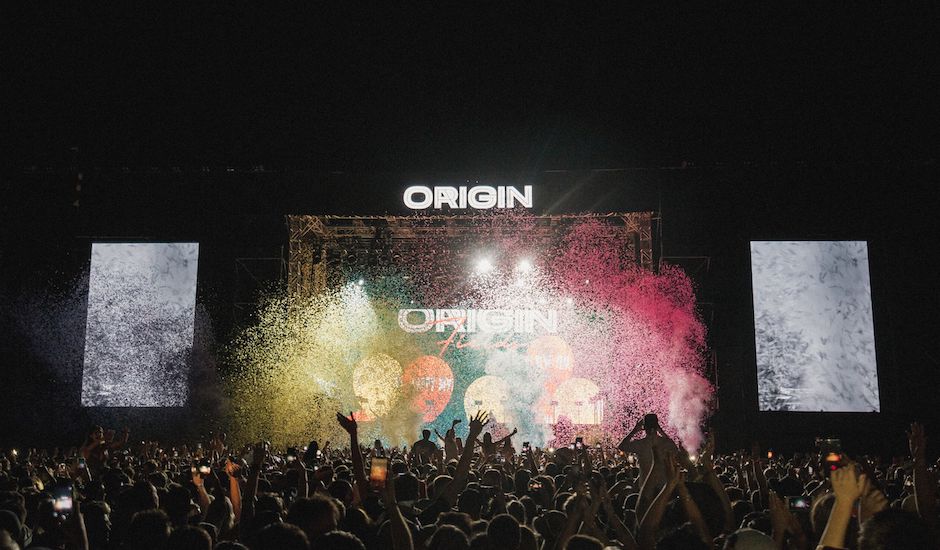 While it's been a staple for the west-coast New Year's period for years now, the last few years particularly have seen Origin Fields blossom into a multi-genre festival heavyweight, welcoming a large collection of boundary-pushing artists that otherwise, probably wouldn't make it over here. Last year, for example, they had Cardi B for one of two Australian shows - her first, ever - amongst names like Khalid and The Kooks, while also featuring that signature collection of quick-firing dance music - think Pendulum, Whethan and Virtual Riot alongside names such as PNAU and Duke Dumont. While marking their debut in a two-day format, the lineup hinted at a future version of the festival which didn't seem as bound by genre nor sound; something which was felt in everything from the lineup - obviously - to how wide-ranging and open the crowd felt compared to previous years.

This year, as they switch their dates to span both sides of the incoming new decade - December 31st, 2019 and January 1st, 2020 - Origin Fields are doubling down on this newfound lineup versatility, placing old favourites such as RL Grime and Andy C side-by-side to acts like Ella Mai, RÜFÜS DU SOL, Hobo Johnson and Mallrat. It's effectively bridging the gap between the old Origin Fields and what they're excited to present in the future, and it's a good step in the right direction as the international music scene only becomes more and more diverse.

The festival's 2019/2020 also highlights Origin's gradual shift in recognising the plethora of hip-hop talent both near and far, doing something many festivals won't in tapping into a quickly-exploding rising scene that's only growing in power each week. For example, while earlier Origin Fields lineups often features one or two hip-hop curveballs, this year's lineup almost feels like the beginning of a festival partly-centred around rap music, largely thanks to their ability to get talent such as YBN Cordae, Gunna, Skepta and of course, Tyler, The Creator - who'll return to Australia for the first time since 2013.

After touring with Odd Future in 2012 and again with Earl Sweatshirt in 2013, Tyler, The Creator's 2015 headline tour was cancelled after a campaign from Australian feminist organisation Collective Shout, who argued that misogynistic lyrics from his early work - notably on 2009's Bastard and 2011's Goblin - should be enough grounds to get his tour cancelled. Well, it was; after a petition soared towards 1000 signatures, it's believed that Tyler's visa was refused as per the Controversial Visa Applicant guidelines, and his subsequent tour was then-cancelled ("We would much rather come to Australia when it isn’t surrounded in controversy," he tweeted).

Now, however, things are changing. After two reflective and incredibly forward-thinking records amongst hip-hop's best - Flower Boy and this year's delight IGOR - the tide his turning in Tyler, The Creator's favour. He's now amongst hip-hop's most well-respected and admired names, finding himself amongst year-end album lists - like ours, for example - and now, comes the next phase - his first Australian tour since 2013. 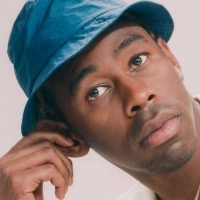 Tyler, The Creator just announced his first AU show since 2013He'll be playing Brisbane's Wildlands Festival, with more presumed to be announced. 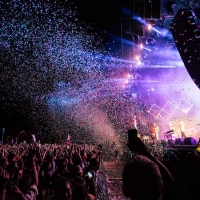