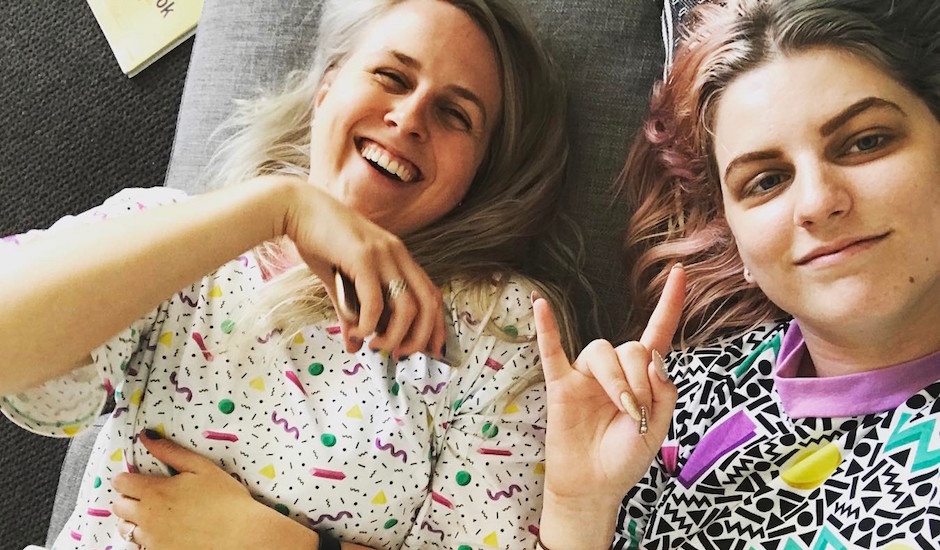 Falls Festival is celebrating 25 years strong on the east coast this year, and while WA is only getting their second Falls Fremantle, it's already shaping up to be a long frutiful relationship. This years monster national lineup dropped a few weeks ago, featuring the likes of Flume, Fleet Foxes, Run The Jewels, Angus & Julia Stone and more (get more lineup/ticket info HERE), and you can have a say in one local act that can join the lineup. Once again Falls are running the Foster A Band competition, where a few different media outlets pick an act we reckon should jump on the Falls Fremantle lineup, and this year we've selected percussive electronic duo FEELS.

If you already love Feels as much as us you can skip the rest of our rambles and head to the Falls Foster Band Voting Page to cast your vote.

Feels are a duo we've featured plenty in the past on Pilerats, played at our recent 5th Birthday party alongside SAACHI, Your Girl Pho and Ukiyo, had an excellent showing at BIGSOUND and played Listen Out Perth last weekend. We love their vibe, bringing a left-field electronic sound that's as groove-based as it is jump up and dance-able. Just last week they dropped another red hot single in Glasshouse, which you can listen to below:

In addition to making great tunes, they also recently launched a rad new initiatve in Perth - Women of Music Production Perth - which aims to create a community for women to feel supported in music production and share their skills. You can read up on that HERE.

Voting is open for the month of October, and we'd love you to help us get Feels on Falls Festival Fremantle - VOTE HERE. 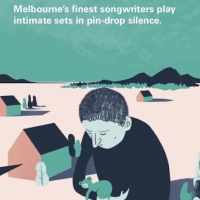 Hush: An Evening Of Quiet Music is taking over The Toff in Town this OctoberAn incredibly diverse array of artists will be playing sets in pin-drop silence. 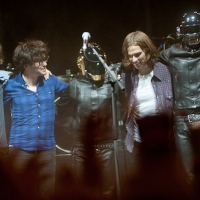 Phoenix just teased an Australian tour and yep, we're 100% downThe French indie-rock crew haven't been in the country since 2014, but it looks like the drought is over.
News