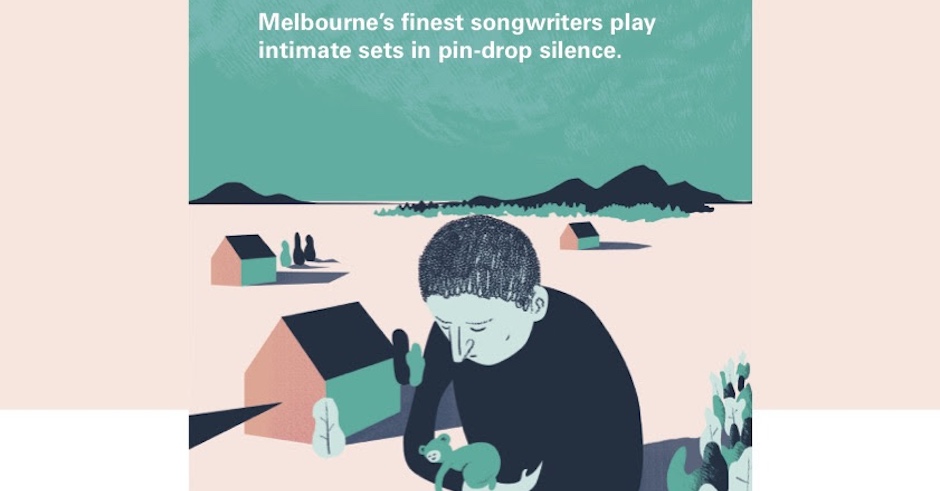 Hush: An Evening of Quiet Music is an award-winning concert series, inviting some of the country's best songwriters along for some very special shows that have one simple rule - the audience remains pin-drop silent. It was established in 2012 by Stacey Gougoulis and Davey Craddock, and since they've staged shows in cathedrals, the Victorian Parliament Building, town halls and other nooks across the country. This October though, they're taking the concept back to where the idea for it began - a rowdy old pub - The Toff In Town in Melbourne. Of course, The Toff is also one of the city's cosiest venues as well, and each Wednesday over October it'll also be a very quiet one, with three or four acts each night playing special sets in very different ways than normal.

Take a look at the lineups below, and head to The Toff's WEBSITE for more info/tickets. 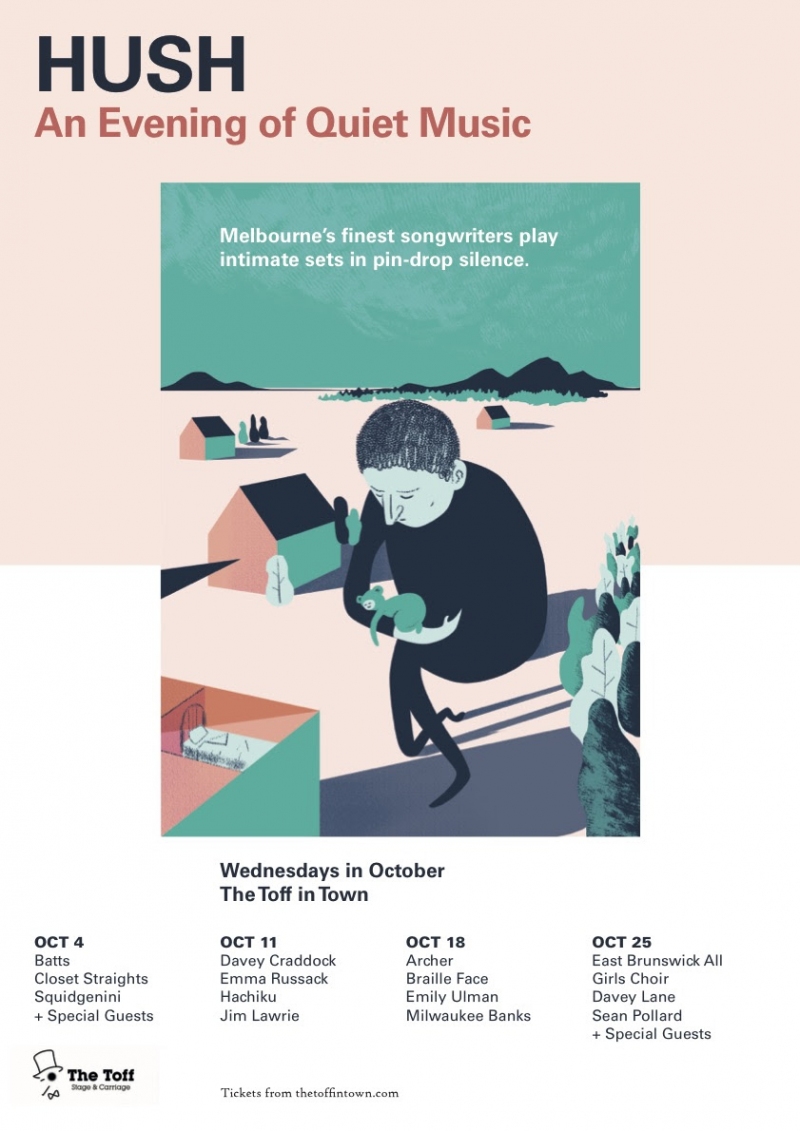 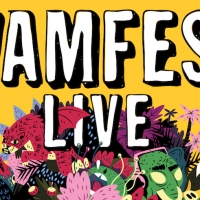 WAMFest announce 125+ local legends for WAMFest Live SaturdayClear your schedule from November 1-5, you're gonna be busy. 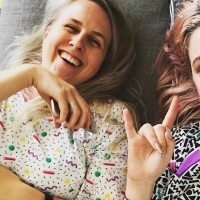 Help us get Feels on the Falls Festival Fremantle lineup!They are our Foster Band this year, and have just released a new single to boot.
News