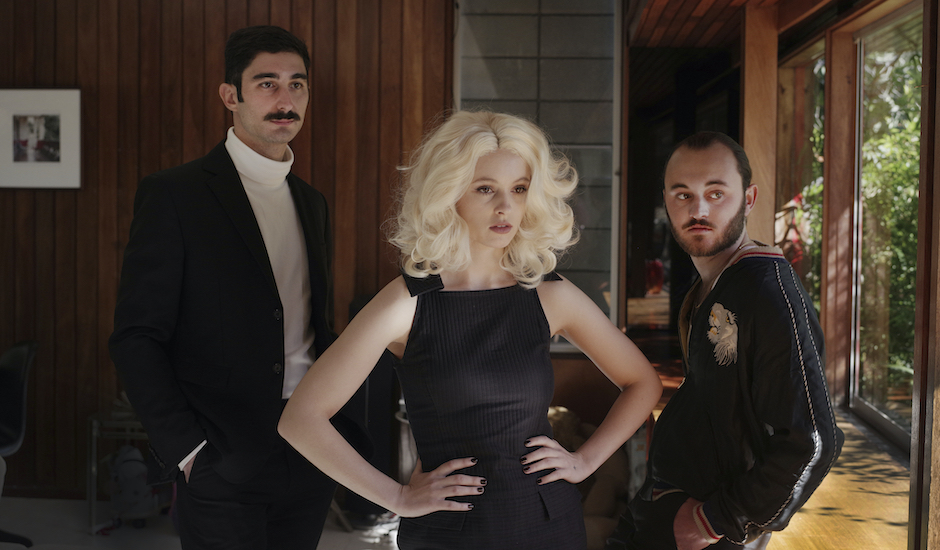 As West Australia gradually readjusts its entertainment and culture precincts following a complete shut down due to coronavirus, it's becoming clear how lucky we really have it going on over here. It's strange and almost guilt-summoning seeing the eastern states - and much of the world - grapple with ongoing COVID-19 flare-ups and lockdowns while we have acts like Spacey Jane and Drapht be midway through regional tours, with more acts announcing new shows on an almost-weekly basis.

However, it's important that we get back on track and revitalise the state's brilliant music scene, which even with substantial shake-ups due to coronavirus, hasn't slowed to a complete stop. Over the space of the last few months, some of the state's most brilliant musical acts have either released full projects or even just started album roll-outs and San Cisco - who are releasing their fourth album, Between You And Me, this Friday September 4th - are one of them, releasing singles right through the thick of the international pandemic.

Now, as they set their sights on the release of Between You And Me this Friday, San Cisco have their eyes on a return to the live stage too. Today, they've fresh-announced a homecoming return to celebrate their album launch, descending on Fremantle Arts Centre - a venue that has become close to the Perth group and their career growth - at the end of October with special guests Stella Donnelly and Adrian Dzvuke, for a show that can't be missed.

We're going to be talking about the record more later this week - there's a full San Cisco feature celebrating the album on the way - but through the singles heard so far, it's gearing up to be another one rich with the group's natural charm and flavour, all while showcasing a continued evolution beyond their indie-pop-like roots (from what we've heard so far, it sounds like the album's taking on some heavier electronic influences, incorporating slight disco/funk-like twists into their sound). There's no doubt that their live show will change to reflect this too.

Combine that aforementioned change with the fact that they'll be celebrated by two of West Australia's most brilliant talents - the ever-unstoppable Stella Donnelly, and rising R&B king Adrian Dzvuke - and this Fremantle Arts Centre show is becoming quite unmissable.

Pre-sale tickets are up to the public from 9AM AWST Wednesday, September 2nd (find all the details on those here), while general release begins the following day: 9AM AWST Thursday, September 3rd (more information will become available on their website).

In the meantime, dive into their latest single Messages below, and get damn excited: live music is coming back to Western Australia, and we're so lucky and privileged to be able to relish in this.

San Cisco - Between You & Me Album Launch:

San Cisco's new album, Between You & Me, is out this Friday, September 4th. 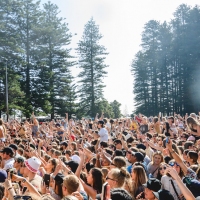 Australia's festival market is looking grim, but don't give up hopeThis morning came news that Falls Festival is officially cancelled for 2020/2021, but that doesn't mean you should be giving up hope for music this summer. 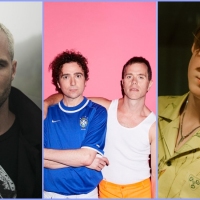 Ruel, What So Not, The Presets + more: Meet your Factory Summer Festival 2020 lineupFormerly known as Ice Cream Factory, the Perth favourite is undergoing a name change, going national, and dropping another supreme lineup.
News