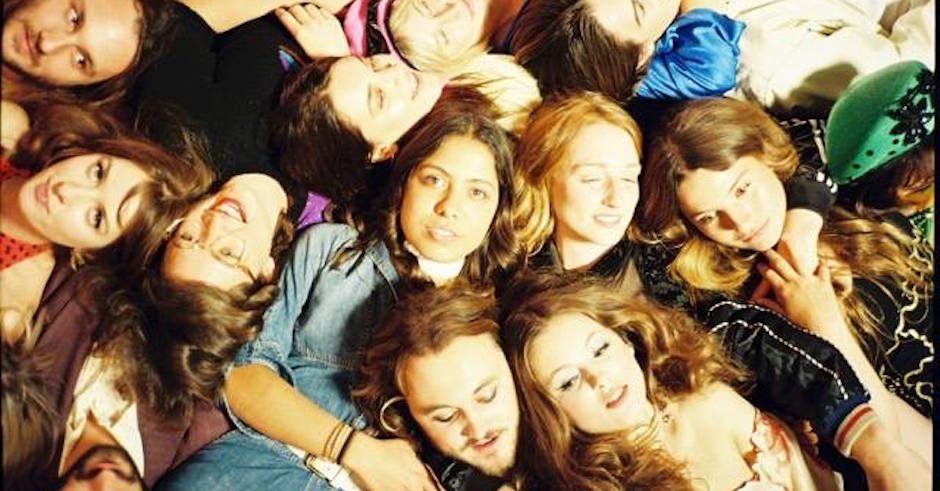 Since the release of 2015’s Gracetown, San Cisco have been buried away working on their third album, and after giving fans a little tease a few weeks ago with B Side, now they've given us the album's first official single, SloMo. The A side to the B side, vocalist/guitarist Jordi Davieson said the single, "SloMo was the first song we wrote as a band after Gracetown. We wanted to create a song that made people want to move."

Whether or not they have achieved that is up to you really, but it's definitely another catchy-as-shit tune from one of Western Australia's brightest exports. One gets the feeling those handclaps will be getting a fair rinse when the four-piece mosey on down to Southbound, returning to its spiritual home of Sir Stewart Bovell Park, Busselton, Tuesday 27-Thursday 29 December (more info/tickets HERE). 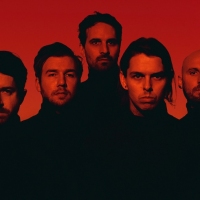 Listen to Know You Better, the disco-infused lead single from Leisure's debut album One of many highlights from the Auckland outfit's new self-titled LP. 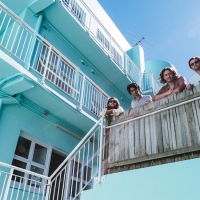