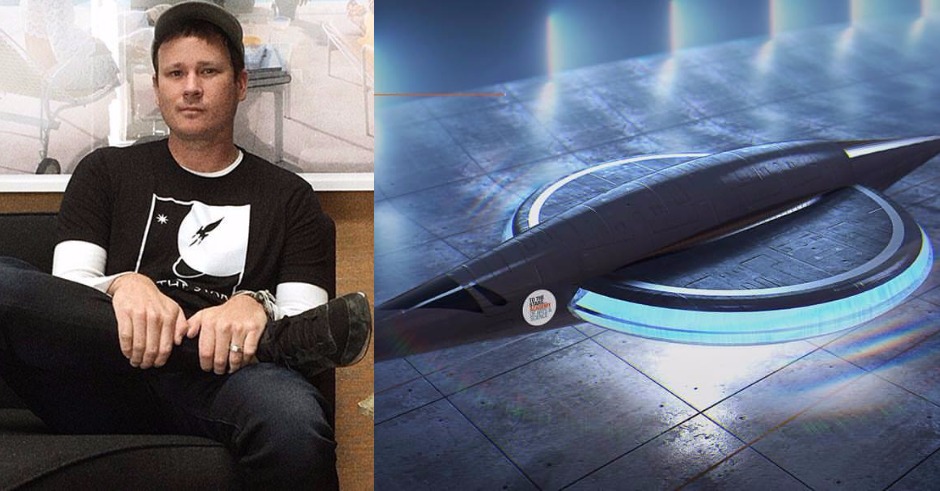 It's no secret former Blink-182 member Tom DeLonge is pretty obssessed with all things extraterrestrial, basically ditching the whole music thing to pursue it full time, but just how deeply invested in space discovery he is has become more clear. Recently he launched To The Stars, an initiative bringing scientists, aerospace engineers and creatives together in an effort explore the unexplored, including the existence of extraterrestrials. Today is the day he truly unveils To The Stars to the world, with a Facebook post, revealing plans to build an "Electromagnetic Vehicle to Travel instantaneously through Space, Air and Water by engineering the fabric of Space-Time."

Look at this point colour as intrigued (heck, even even Amy Shark posted about it on Twitter) and he's literally just about to kick off a Facebook live stream, so head THERE to tune and find out just how exactly a former Blink-182 member plans on exposing us sheeple to the realities of our universe. 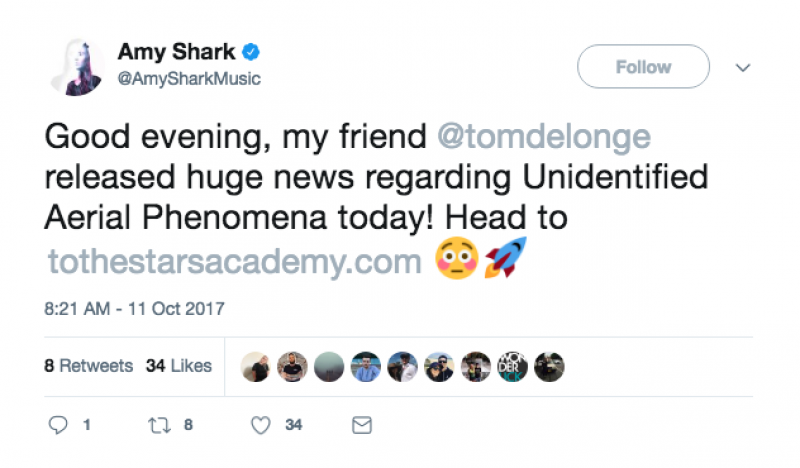 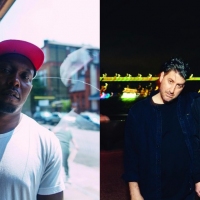 Dizzee Rascal and The Avalanches are coming to Perth Festival 2018+ Dizzee announces a couple of east coast shows to go with. 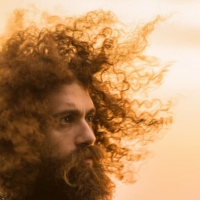 The Gaslamp Killer has been accused of raping two women in 2013The Brainfeeder artist has a scheduled show at Low End Theory tonight.
News