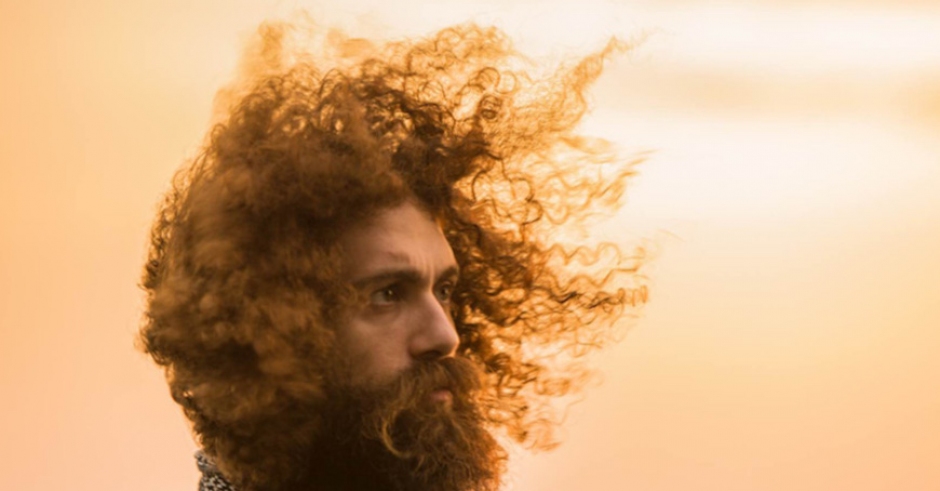 In light of the recent Harvey Weinstein scandal, many in the music industry here and abroad have been wondering if/when similar stories will start circulating about people in this world. Not that the music industry is any stranger to stories like Weinstein's, but with more and more people speaking out every day - and being encouraged to do so by others - it seemed only a matter of time.

Today allegations have surfaced against alt-hip hop producer and Brainfeeder signee The Gaslamp Killer, claiming he drugged and raped two women in Los Angeles in 2013. Twitter user @chelseaelaynne today shared a detailed (and horrifying) account of the time GLK (real name William Benjamin Bensussen) met her and her friend at the Standard Hotel in Los Angeles before drugging and having non-consensual sex with them both.

i've been silently suffering over this for many years. the gaslamp killer drugged and raped my best friend and myself 4 years ago pic.twitter.com/yvJM5HEJay

At the time of publishing the the above post had been retweeted over 550 times, with many standing in support with @chelsealaynne, and demanding answers from his record label, Brainfeeder. People have also been notifying a few upcoming events (including a Low End Theory show tonight) that Bensussen is scheduled to play at and asking for him to be taken off the lineup.

At this point no comment has been made from Bensussen, Low End Theory or Brainfeeder, but we'll update as they do.

The Gaslamp Killer is scheduled to play Breakfest and Let Them Eat Cake festivals in Australia later this year. 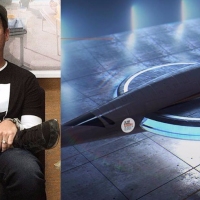 Tom DeLonge is building a vehicle to "Travel through Space, Air and Water"And you can invest in the former Blink-182 member's company, To The Stars, today! 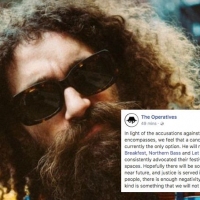