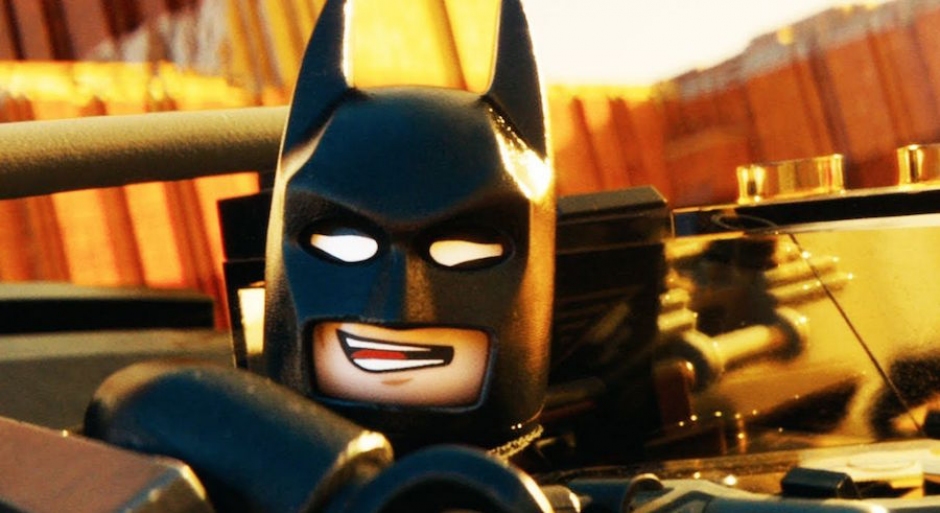 Before The LEGO Movie hit cinemas in 2014, it's unlikely that anybody could anticipate that none other than The Dark Knight himself, LEGO Batman, would swoop in and steal the whole show away. Voiced by the consistently entertaining Will Arnett, fans were quick to call for a full-length look at their LEGO Hero, and Warner Bros have delivered. Featuring additional Batman classic character favourites, such as Robin (voiced by Michael Cera), Alfred (voiced by Ralph Fiennes) and The Joker (voiced by Zach Galifianakis), The LEGO Batman Movie finds The Dark Knight trying to bond with his adopted sidekick Robin, building a relationship through the chaos of a LEGO Gotham City. Building a... See what I did there? Because of the LEGO?

Watch the film's first trailer below, and look forward to its release in February of next year. 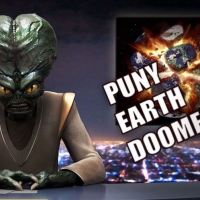 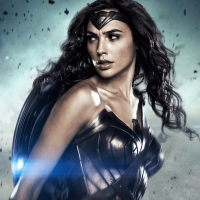 San Diego Comic-Con new trailer wrap-upSome of the best of what to expect in the next few years.
News