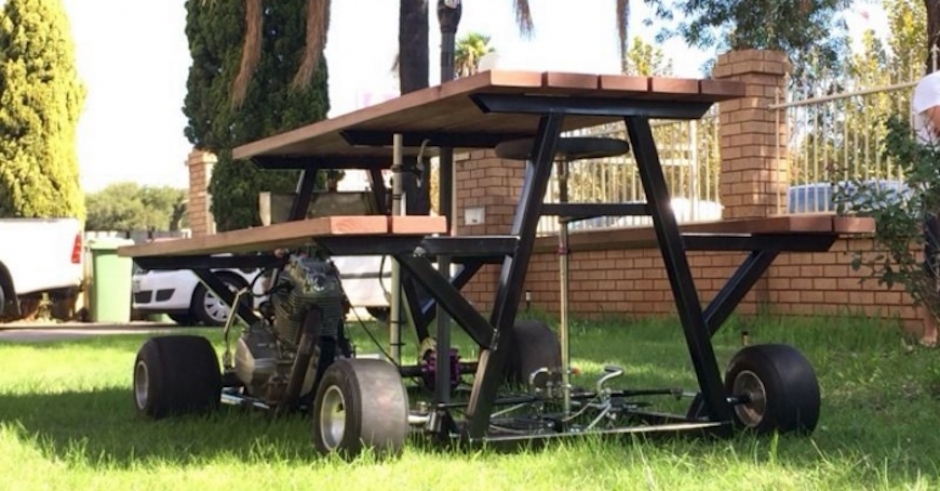 Earlier this week a bunch of Perth blokes captured the hearts and minds of the Australian (drinking) public when footage surfaced of their motorised picnic tables terrorising the streets of Perth surfaced on social media. You can read more about it, and the ensuing police manhunt, HERE, which after a bit of digging turns out has been successful, with fines apparently incoming next week - :'( - we hit 'em up for their side of the story with no luck yet!

Something else that's surfaced since then is an add from last year for one of those very tables - a 250cc picnic table could be yours for the cool price of $1800. The photos reveal you can even add an umbrella to it! 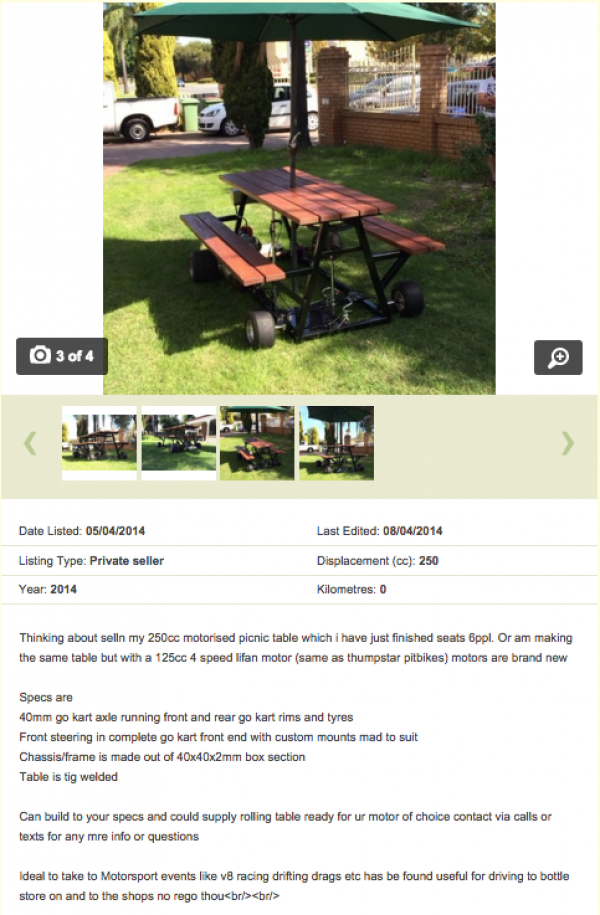 Pro-tip, don't drive around on public roads lest you garner the ire of the local police. 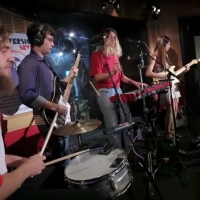 The Jungle Giants do Cut Copy's Lights & Music for triple j's Like A VersionThe '07/'08 electro revival is coming. 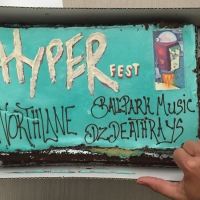 Hyperfest announced their 2016 lineup with a cake and that makes us happyNorthlane, Ball Park Music and DZ Deathrays headline the all-age fest.
News