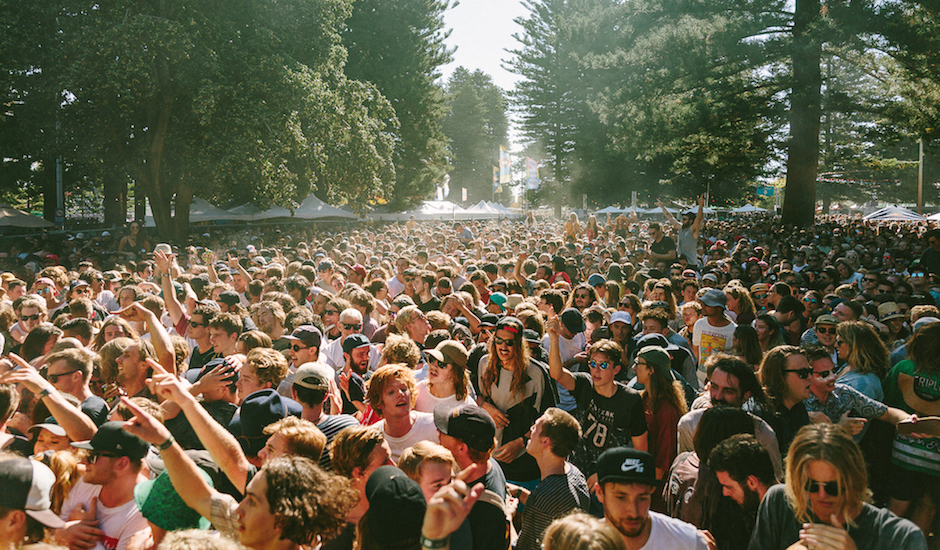 Laneway Festival's trend for booking acts right as they explode is now-notorious. They booked acts like Tame Impala and Four Tet in 2009; The XX and Alt-J before they became the mass-festival headliners they are today; and their knack for pin-pointing Australian acts before they become huge has seen them enlist everyone from Violent Soho to Stella Donnelly at the bottom ends of their lineup - each amongst Australia's best ticket-sellers today. Over the last few years, that's fluctuated - trends change and festivals have to adapt to those changes to sell tickets - but it's been something front-and-centre for much of their history.

In 2020, that continues to hold true. With today's announcement, Laneway Festival have reassured that their craft for crystal ball bookings have only become stronger, with a pair of headliners undoubtedly the future of their respective genres - The 1975 in indie-rock; Charli XCX in pop - supported by a lineup packed full of internationals and Australians that are mid-way through their come-ups - such as Earl Sweatshirt, a Laneway favourite and rarity to the festival circuit whose return is amongst the festival's biggest gets; and Mahalia, the R&B super-star-on-the-rise currently following a Jorja Smith trajectory.

Internationally speaking, this year's lineup is a touch quieter - with the two headliners taking up much of the international space. In saying that, J.I.D. will be making his Australian return at Laneway Festival 2020, while BBNO$, Oliver Tree and Omar Apollo make Australian debuts at the festival. Elsewhere, the cult-adored Fontaines D.C. and electronic riser Col3trane also spot the lineup, while BENEE - who is technically from New Zealand, but partially adopted to Australia as per most cross-Tasman successes - will also play her debut shows in many cities (Perth, Adelaide) with Laneway.

Locally speaking, this year's festival - more-so than ever - highlights the strengths of Australian music and its domination both at-home and internationally. While acts the size of Gang of Youths and Courtney Barnett - last year's headliners - have been subbed out for internationals, the under-card is ripe: King Gizz, Ocean Alley, DMA's, Tones and I, Hockey Dad, The Chats, Kaiit, Stella Donnelly, Hatchie, Spacey Jane, KUČKA, Pist Idiots, JessB and George Alice all making appearances; together covering the bases of Australian music and the many genres it dominates. 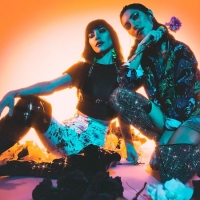 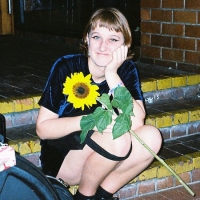 WAMAwards 2019: Your guide to this year's Public Voting nominations (and how to vote)Plus, find the full list of nominees for WA's biggest music award ceremony.
News