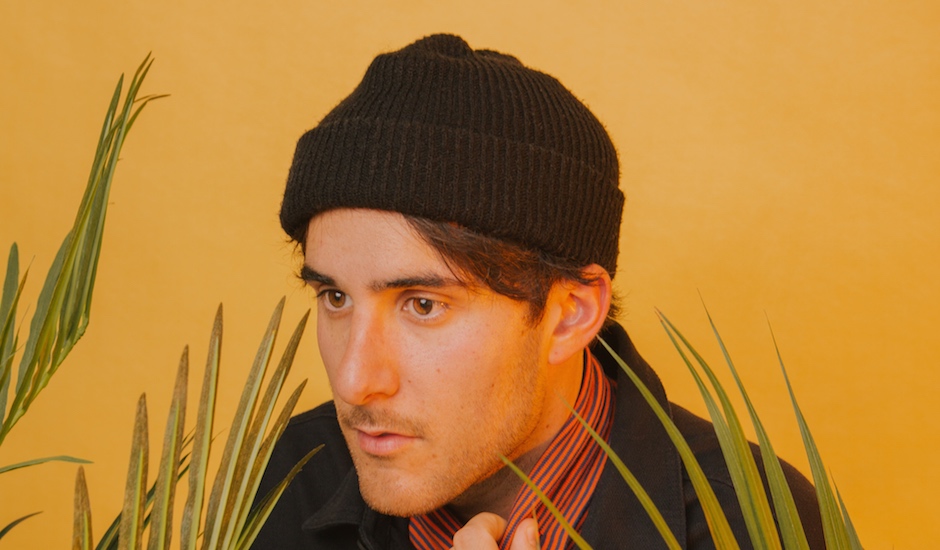 With his departure from Paramore in 2010, we were treated to the inception of HalfNoise, the new project from drummer Zac Farro. Know The Feeling is the first single from this project’s forthcoming second album and boy, is it a doozy. Opening with a distorted vocal sample, Know The Feeling is a crafty blend of trailblazing guitar riffs, driving percussion and shimmering synth melodies, which combine to create a light and upbeat indie-pop sound, contrasting heavily with the darker, punk-rock sounds of his former project. Farro’s entrancing vocal charm is the highlight of Know The Feeling, with his smooth vocal tone soaring above the multi-faceted production throughout the single’s whole length.

Listen to the track below, the first taste of the Farro's upcoming second album, formed during a trip to New Zealand in 2014 which paved way for the recording of his LP Volcano Crowe. Right afterwards Farro hit the road for a string of tour dates with New Zealand dark pop darlings BROODS. During his time in NZ, Farro also hooked up with Joel Little, producer for Lorde, Sam Smith, and Ellie Goulding, and tapped Little to produce his 2015 single Inside. Zac has gone onto self-produce his forthcoming HalfNoise record under Little's guidance, with the help of friends and collaborators in Save Point Studio, Los Angeles. It will be distributed through Australia and New Zealand via Pilerats Records (that's us!). 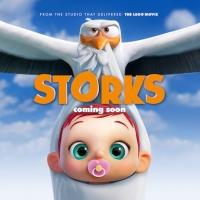 Forgetting Sarah Marshall director's first foray into animated movies looks delightfulWant to know how babies are made? Find out in Storks. 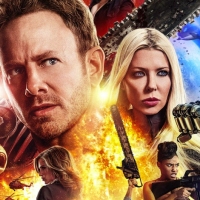