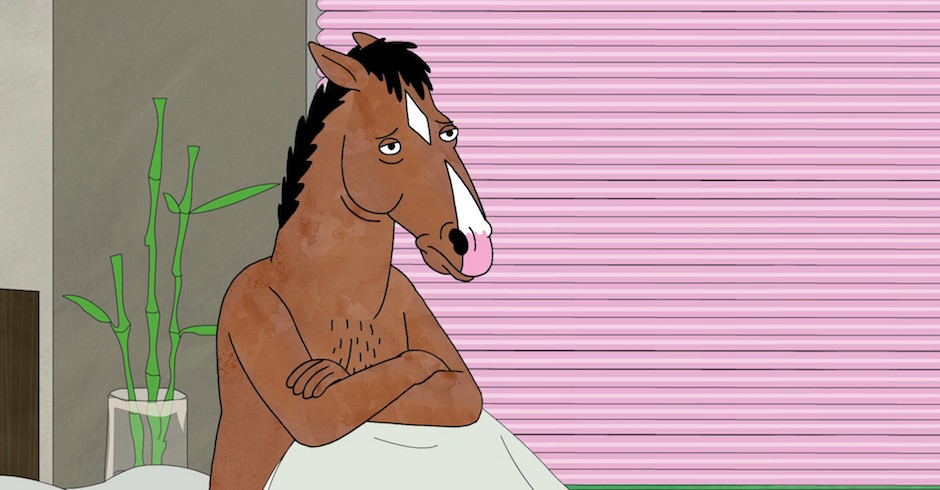 If you’ve never watched Netflix’s Bojack Horseman, then I highly recommend you get on it instantly. Currently two seasons in, the Will Arnett and Aaron Paul-starring animation is pure class and not the fun, kid-friendly comedy that you might expect from its cover. Instead, it deals with depression, alcoholism and isolation through a satirical look into Hollywood, celebrity culture and the film industry, in a medium that I haven’t really seen anywhere else.

Anyway, the series’ third season is out soon and ahead of it’s international, Netflix-exclusive release, we’ve been treated to a brand spankin’ new trailer. After the gloomy second season, it appears that season three is offering to show a bit more of a light side to Bojack, following his story once he becomes popular again and goes back to snorting cocaine off his sleeve. What could possibly go wrong here? I guess we will find out come July 22. 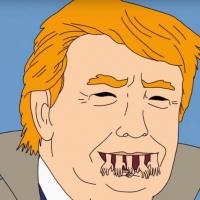 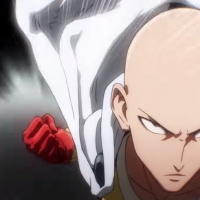 The English dub of One Punch Man is coming to ToonamiSet to begin airing July 16.
News