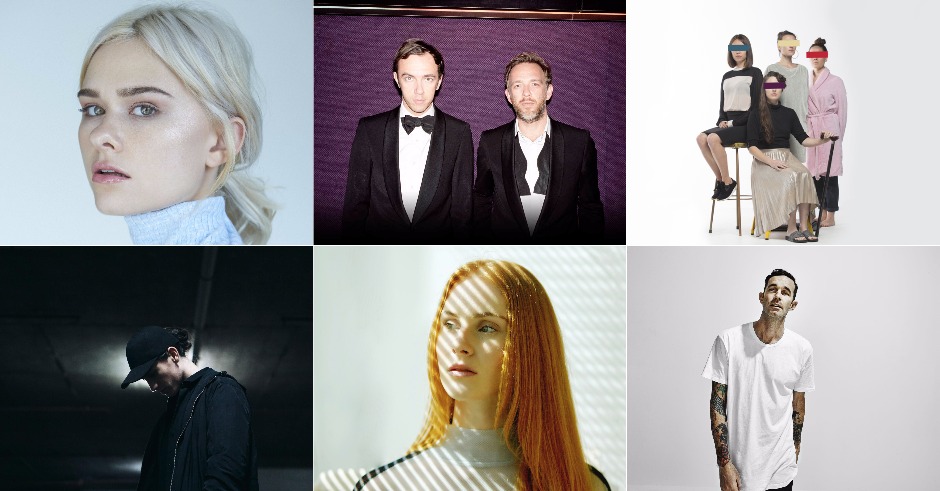 Heads up Sydney, there's a seriously enormous New Year's Eve party in the works, and you're all invited. Curated by Falcona in conjunction with Hot Dub Time Machine (following on from their massively successful Hot Dub Wine Machine tour), NYE In The Park will take over the lush surrounds of Victoria Park, Broadway, this coming December 31. And in a similar fahion to HDWM, event host Hot Dub has curated a stellar lineup of old favourites combined with some of the country's most exciting up-and-coming artists, for a monster party that looks a little something like this: 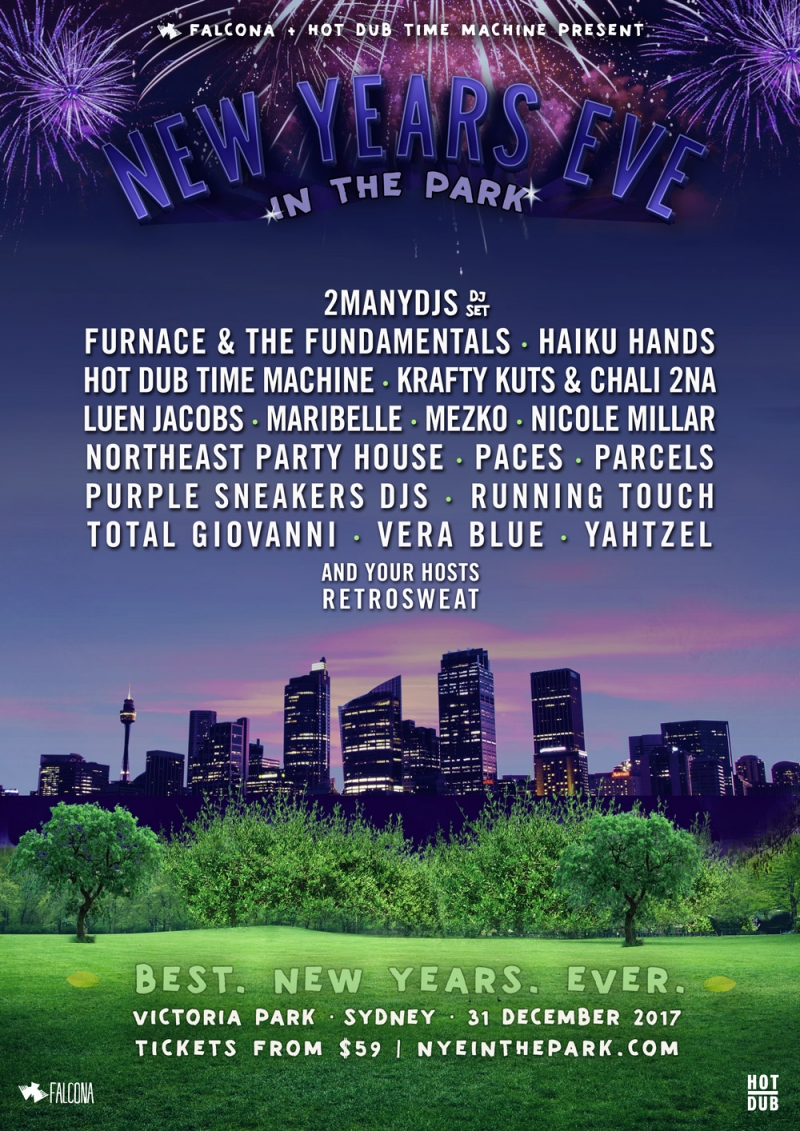 Bloody huge right? It feels like it's been a very long time since 2ManyDJs have been in Australia, but it's also the tasty lineup of newcomers we're really vibing, including the likes of MEZKO, Parcels and Haiku Hands. All in all it looks like a good way to spend your New Year's Eve anyway you look at it. You can register for cheap af pre-sale tickets HERE. 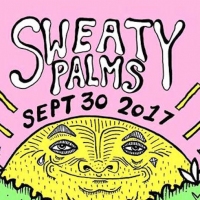 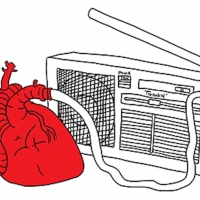 RTRFM's Radiothon party takes over Northbridge on Saturday, here's what you need to knowTaking over four venues with a heap of rad locals, get out there and keep community radio alive.
News