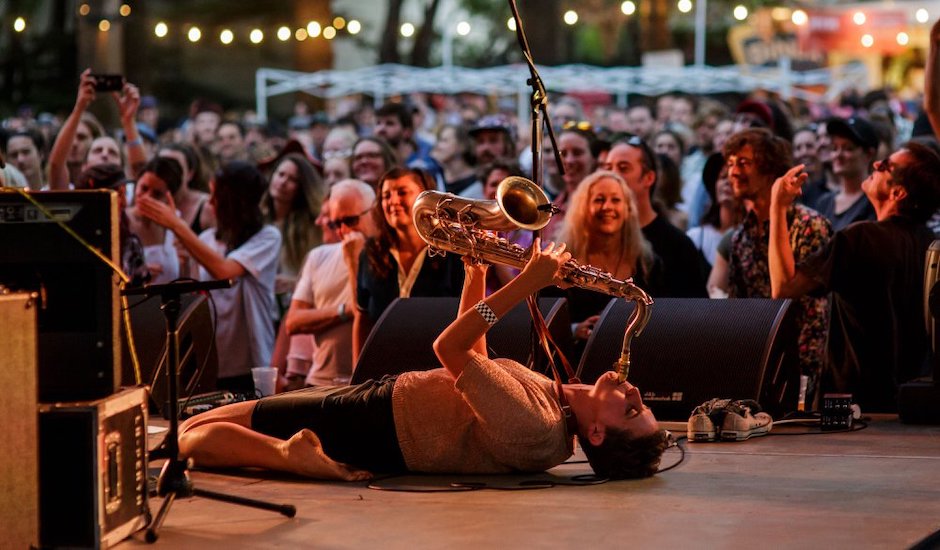 In The Pines is a bit of an annual institution for West Australian music lovers, combining some of our state's best talent with the picturesque views of UWA's Somerville Auditorium, featuring 20-or-so acts on two stages backed by the tall pine trees that perfectly encapsulate the festival's beautiful vibe. Over the last 26 years, the In The Pines has hosted basically every WA act from the big right down to the smallest of smalls, something they're set to continue in 2019 as they take over Somerville Auditorium once again, this time on Sunday, April 14th.

Announced on RTRFM's Breakfast with Taylah, this year's In The Pines is one of the most genre-diverse thus far. There's 90s grunge-rock local legends Flanders leading the bill, alongside Downsyde - who return to In The Pines for the first time in 15 years, alt-country ensemble The Little Lord Street Band, jazz group Gemma Farrell Quintet, rising star-in-the-making Noah Dillon, post-punk crew Didion’s Bible and Cold Meat, who round out the first of 20 names to be announced for this year's billing.

As always, the festival will be broadcast live on RTRFM (both online, digital radio and your standard radio at 92.1). There are more acts to come next week, but in the meantime grab your tickets HERE - starting at $35 for RTRFM subscribers and $40 for the general public. 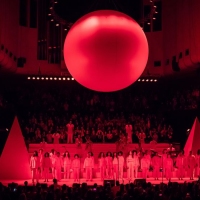