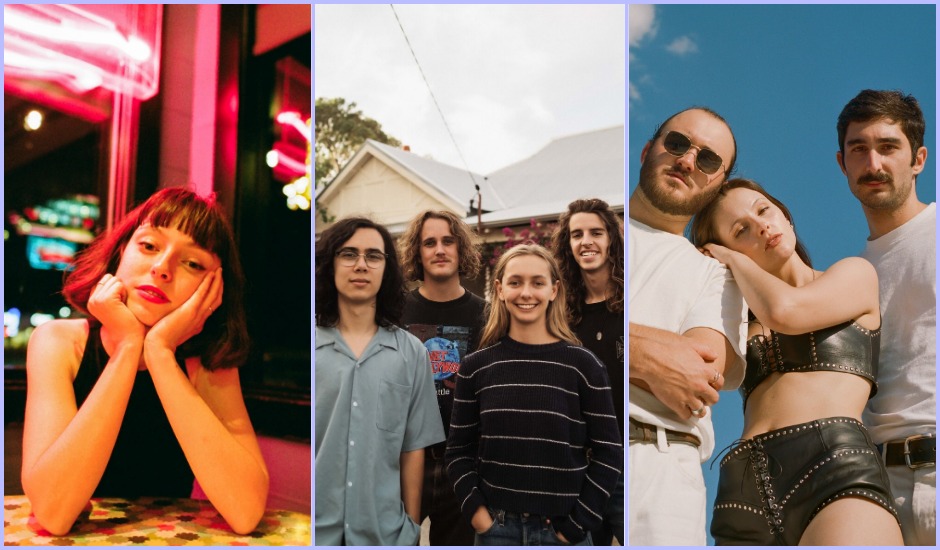 Despite everything being thrown at them over the last few years, Hyperfest has continued to push forward - and there's a good reason for that. Based out in Perth's eastern suburbs, the event - and the series of events that live in the same world - are a mainstay for those out in that area, who due to their proximity away from the city's centre and Fremantle, often don't get the chance to catch local live music as often as they'd like. There's also the fact that it's an all-ages event too, meaning that U18s can get a dose of live music before they grab their Proof Of Age cards and start checking out live music venues - an incredibly special and important experience for a lot of people growing up.

The festival has admittedly struggled a bit in the last few years, however, even when everything was looking up. In 2018, they put out a lineup headlined by DZ Deathrays, Ruby Fields and Polish Club, and despite being a well-crafted lineup that seemed to highlight peaks spread across multiple genres, the festival failed to sell-out. In 2019, they took a bit of time off to reflect, throwing smaller shows - such as one by The Chats - in the Midland / City of Swan area to keep things moving forward. Then, came 2020 - a sell-out event headlined by Mallrat, cancelled the literal day before the show's commencement as coronavirus began to cause a ruckus in Australia.

In saying that, it proved an opportunity similar to that in 2019, when the festival really looked into itself and what it stands for, and came back with something fresh and exciting - the sell-out following it being a testament to that. Now, as they announce their 2021 billing and a few little changes here and there, it's become clear that Hyperfest - now known simply as Hyper - are looking forward into the future, adapting to the changing climate to continue throwing some brilliant shows.

This year, Hyper is splitting into three, WA-focused shows spread across the summer and autumn, each with their own brilliant lineups. They're all to be held in the Locale event space in Midland (on the corner of Cale Street and The Crescent, Midland), with tickets starting at $15 each.

For each show, enough tickets would be sold that if restrictions are brought backwards due to the threat of an outbreak, the show will be able to go ahead as planned, but here's hoping that the curse of Hyper is over, and that 2021 will be a good one for live music in Australia once again.

You can get more information and tickets via the Hyper website here. 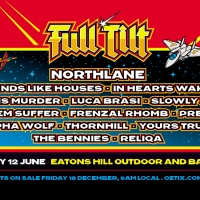 Introducing Full Tilt, a new rock festival launching in Brisbane next yearStarring Northlane, Hands Like Houses, In Hearts Wake and more in June 2021. 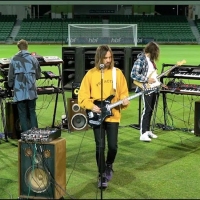 Tame Impala Sound System are still making their live debut this year, so don't fretThe stripped back but still hard-hitting take on Tame Impala has been shown on live streams throughout the year, but now, it's come to the live stage.
News