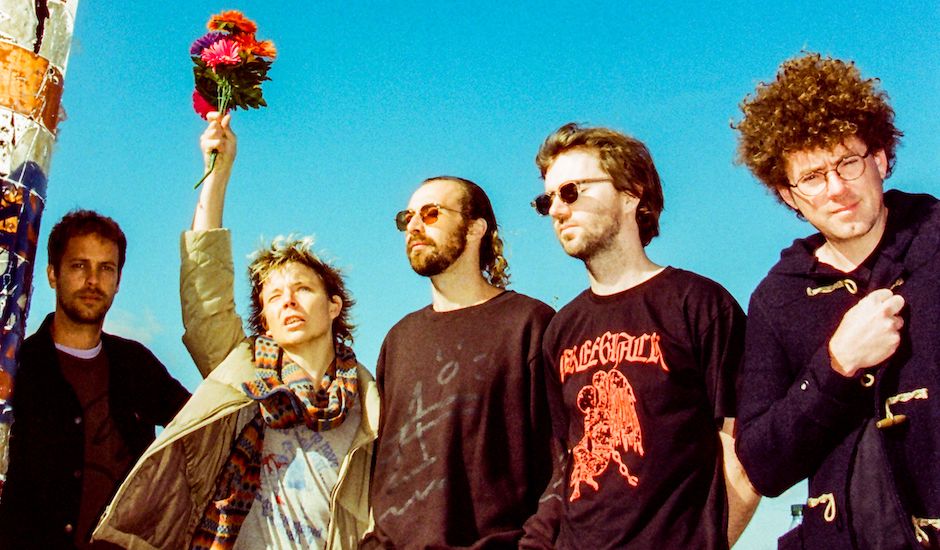 Across the last decade, the Nick Allbrook-led POND outfit has become a formidable name to the Australian live music world, whether it's on a local scale - despite being a member of POND, one of Australia's biggest recent rock exports, you'll often find Allbrook supporting other, smaller bands in solo mode - or internationally, where POND have crafted themselves a name as a cult go-to for psych-rock that has taken them from Glastonbury to Primavera and back. They've become a success story - not an unexpected one though, knowing Allbrook and co.'s endless talent - of Australian rock that seems to grow with every album release, and no different being the last one, 2019's Tasmania.

While 2017's The Weather felt like the catalyst for POND's overarching success beyond Australia, Tasmania was a record that seemingly doubled down on it; POND's craft on feature display across ten tracks that built upon their sounds and took it to areas otherwise unexplored across the band's extensive, eight-album-long careers. "Co-produced by Kevin Parker, Tasmania carries on from where The Weather left off, creating lush, cinematic pieces of art that are often quite complex and intricate, layering soft guitar and synth melodies with subtle percussive grooves and drum machines to bring this swirling, psychedelic sound into 2019," we said on the album with its release last year.

For POND, the time since has been pretty busy. They've been touring the record pretty non-stop for much of the last twelve months, with headline shows split up amongst support slots for Mac DeMarco and international shows here and there, while they also put out the Sessions LP last year too: an 11-strong collection of POND tracks - with nods to a few others - played live in their rawest and most front-and-centre of ways.

As it turns out, however, it seems that Tasmania may soon hit the hay. They've only got two shows remaining until they wrap up all of the album's foreseen touring - Sydney institution Bad Friday Weekender (which this year, expands to two days) and Victoria's Boogie Festival - with the band setting sights on album #9 (!) for writing and recording later this year (by the sounds of it, the 'release an album every two years' method they've kept for the last decade seems to be continuing into the new one too).

That said, they're not rounding out without one last show, with POND today announcing a one-off sayonara to Tasmania with a standalone show at Fremantle's bustling Freo.Social, joined by cult-favourites of the Australian rock world, Children Collide. Taking place in April, the show will be POND's last before beginning work on their next chapter, rounding out an era marked by their best album yet as they - no doubt - begin work on something that'll soon take its place whenever it shall arrive.

Tickets are on sale now, so get on it - it might be the last time you get to see them for a while. 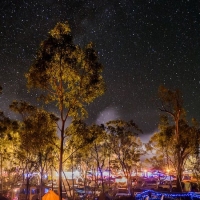 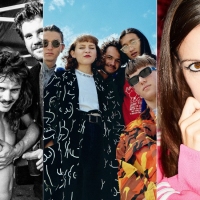