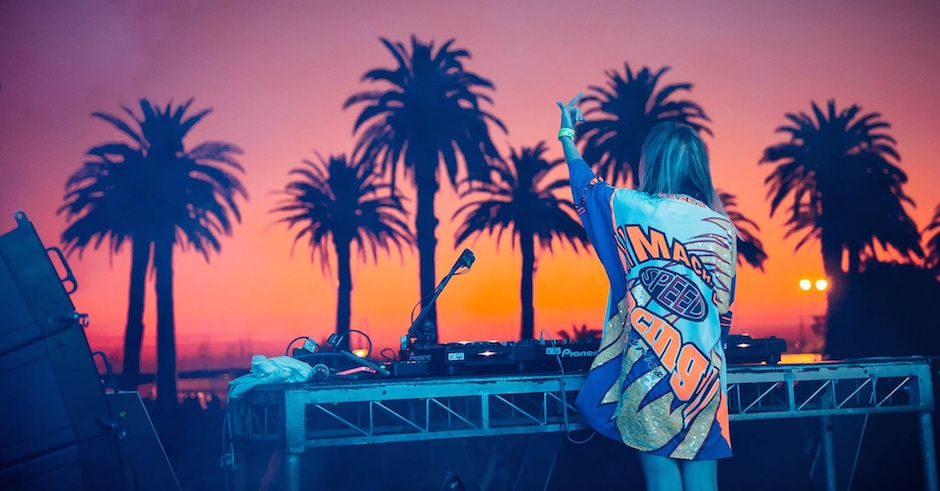 The inaugural SunSets Music Festival was announced last Monday with a sparkling line-up of this country's finest electronic acts, set to take over two stages on the sand at South Beach in Fremantle on January 16. And after she absolutely tore Wonderland Festival a new one over the weekend just gone, Corona is beefing that lineup by arguably 2015's biggest electronic act in Australia - Alison Wonderland (Header photo by Pat Stevenson)

Her addition makes the full lineup look a little like this:

In addition there'll be plenty of fine food on offer from SAIGON SOULFOOD, COMIDA DO SUL, EAT NO EVIL, LIL TORTILLA BOI, LA PALETA and DAL.

And while  a boogie on the beach featuring some of the country's biggest and best acts sounds like it would be a pretty pricey affair, early bird tickets are already on sale for just $40+BF, so grab one for yourself HERE. 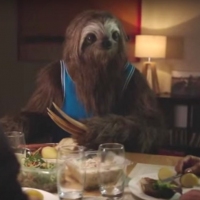 Stoner Sloth feels like an anti-weed campaign designed by stoners, for stonersIf the desired effect was giggles then, success. 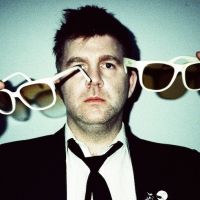 Coachella drops 2016 lineup, is hugeLCD Soundsystem are back baby.
News