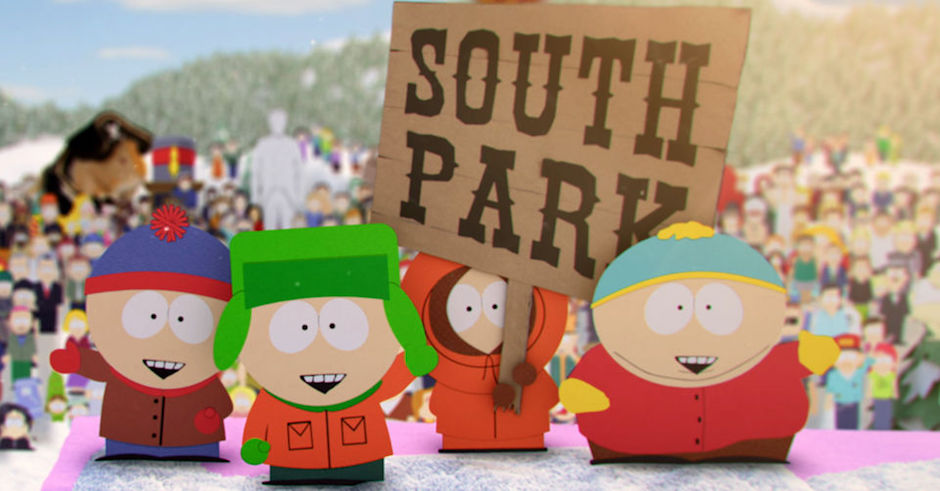 It seems so hard to believe, but iconic animated television series South Park is nearing the premiere of its twentieth season. Yes, twenty seasons, as the brainchild of Matt Stone and Trey Parker aired its initial season all the way back in 1997, a fact almost impossible to believe given how consistently tremendous the series has remained all these years. But, sure enough, true it is, and we now have the South Park team to remind us with a brilliant countdown of all of the show's past mayhem ahead of season 20's premiere on September 14.

Of course, South Park's twentieth season isn't all that the show's fans have to look forward to this year, as the second South Park video game South Park: The Fractured But Whole looms on the horizon with an expected release date of December 6 this year. And, just in case you needed a fresh reminder, you can see the game's E3 trailer below, and get excited. 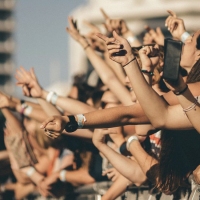 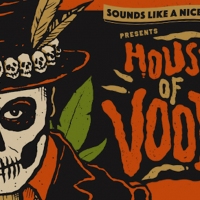