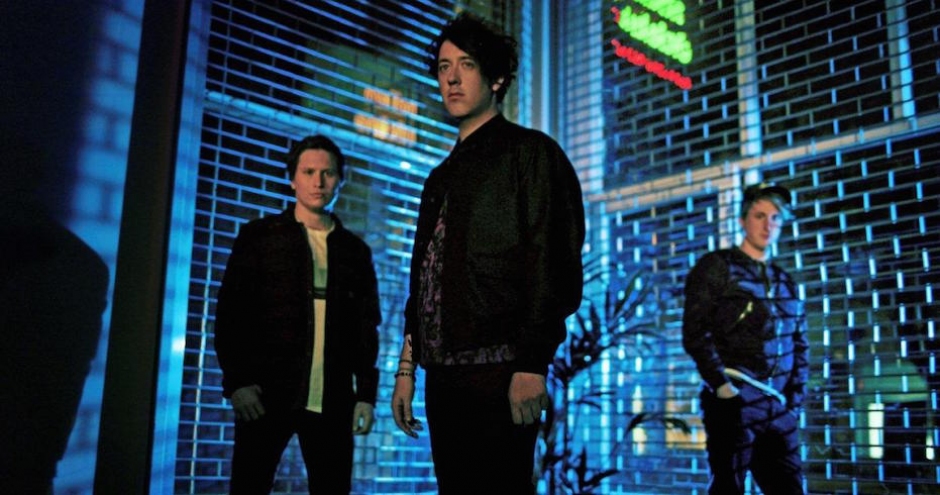 NYE is always going to be a tricky time. You don't want to be at home but if you go out with your friends it usually boils down to the couples sucking face and you just sitting there thinking, "I'm fabulous too so what happened?" But the answer to this horrible scenario is Falls and Southbound, click here for all the juicy details. However, if the likes of Foals, Disclosure and Bloc Party don't get you excited then today Falls, minus Lorne, and Southbound announced that The Wombats will be dropping into play:

If you're in Byron Bay for New Years you're especially lucky as The Wombats will be bringing in the New Year. Also in Byron Bay for NYE will be Peking Duk and Bullhorn. The full list of additionals playing at Byron Bay are: The Wombats (NYE), Peking Duk (NYE), Miami Horror, Bootleg Rascal, Goons Of Doom (10/10 for band name), Spirit of Akasha, Bullhorn (NYE) and Tijuana Cartel.

Okay so it looks like Byron Bay got all the goods but don't worry as Marion Bay and Lorne, alongside Byron Bay, are getting some sweet internationals. These include soul-crooner Leon Bridges and LA rockers and part-time wrestling enthusiasts Wavves. And don't worry Falls of the Lorne variety has promised they will be announcing for you in the coming month. 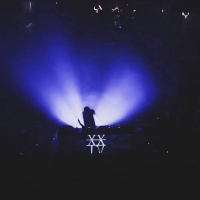 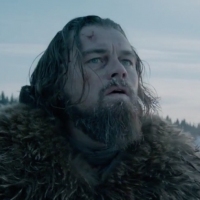