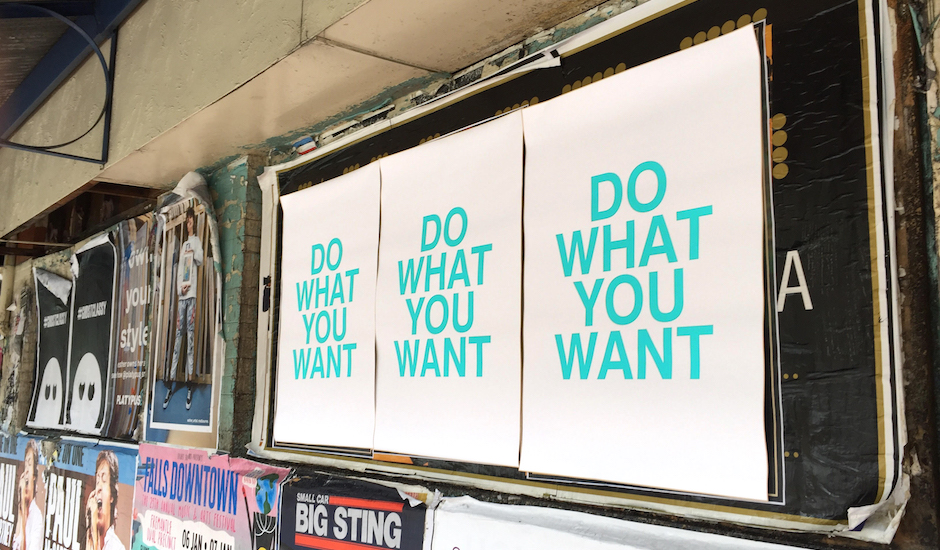 It's not necessarily a big secret that beloved Sydney electronic duo The Presets have been working on new music. A quick skim of their Facebook page will tell you as much, be it photos of them hanging out with bands like DMA's and DZ Deathrays, or straight up obvious shit like this:

Combine this with the fact that they've been playing more and more live shows over the second half of 2017 (they've already done Maroochy Music and Visual Arts Festival and Yours & Owls Festival, with peak time sets at This That, Beyond The Valley and Hot Dub Wine Machine coming), it would appear we're well overdue for some new bangers from Julian Hamilton and Kimberly Isaac Moyes (is it weird we know his full name off the top of our head? no, it's not).

Well today comes probably the biggest clue that we're very near at least a new Presets single, if not more, with the band sharing a simple image via Facebook and Instagram today that says, DO WHAT YOU WANT.

And while that on its own is pretty fkn exciting, a keen bean in our office just happened to notice the below pop up around these parts today on his morning coffee walk: 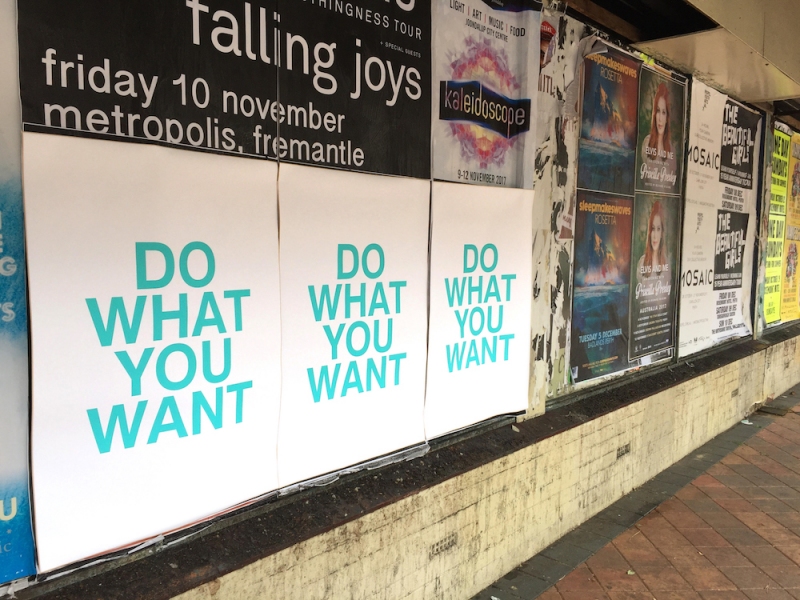 So yeah, we reckon it's pretty safe to say that we're getting if nothing else a new single from The Presets called Do What You Want, and we cannot fucking wait.

PS this, combined with Cut Copy's excellent new album, PNAU's new LP only weeks away (and a fresh new tune TODAY), and Justice coming to Australia next year means 2007 is back baby and we fucking told you so. 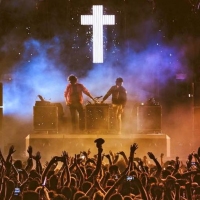 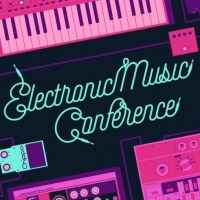