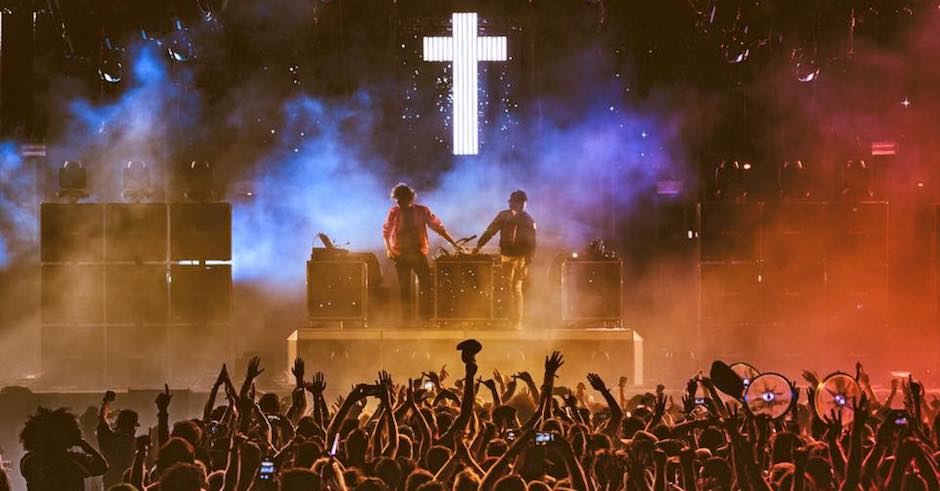 So it turns out Phoenix weren't just foolin' a couple of weeks back when they teased a trip down under, with news today that the first ever Sydney City Limits Festival will be arriving next year - February 24th to be exact. Based on the already well etablished Austin City Limits Festival in the US, Splendour In The Grass & Falls Festival (i.e. Secret Sounds) are bringing some big time internationals down to Australia on Saturday 24 February at Sydney's Centennial Park. There'll be 30 acts over 4 stages at a festival that will cater to young and old blah blah blah so yeah who's playing?

THE HEAD AND THE HEART

There's plenty of notable mentions - it's nice to see a bunch of international acts on a lineup that Australia hasn't seen for some time (Justice, Phoenix, The bloody Libertines), and the Aussie contingent is about what we'd expect.

Given our recent foray into the world of inclusive/diverse music festival lineups, it'd be remiss of us not to at least look at that side of things. And after the initial excitement of FUCKING JUSTICE, you'll notice that 7/24 of the artists announced have at least one female member (~30%), while six are POC. Combined there are 10 acts featuring or comprised of women/POC, so around 42%. All things considered, compared with many of the festivals mentioned in that article, it ain't bad, and with more acts to come we might even see it improve.

Until that second announcement, you can get more info/tickets for the festival by clicking the poster below. Or if you're like us and not in Sydney, start crossing fingers and toes for some sideshow action (Grace Jones has already announced one in Melbourne). 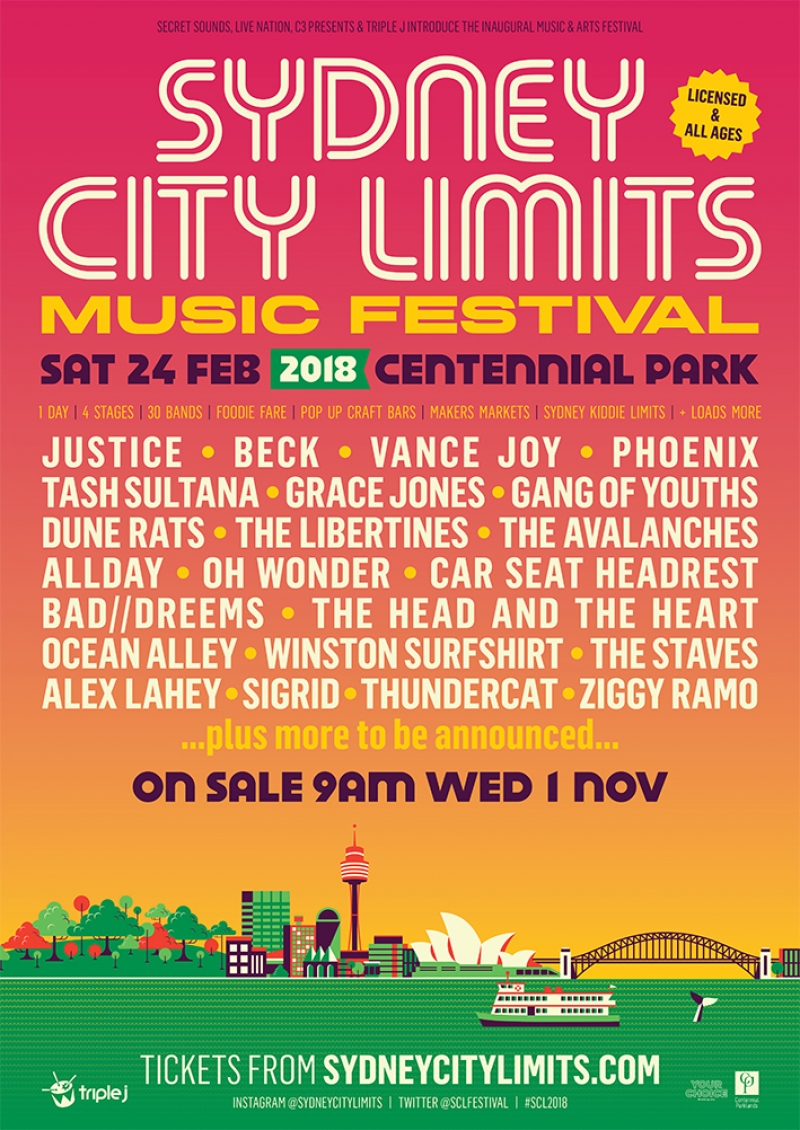 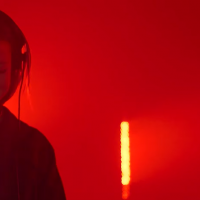 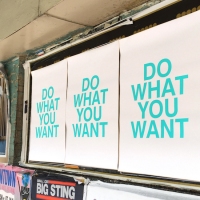 PSA: It looks like we're getting new music from The Presets very fkn soonA social media post from the duo and some posters around town say so.
News