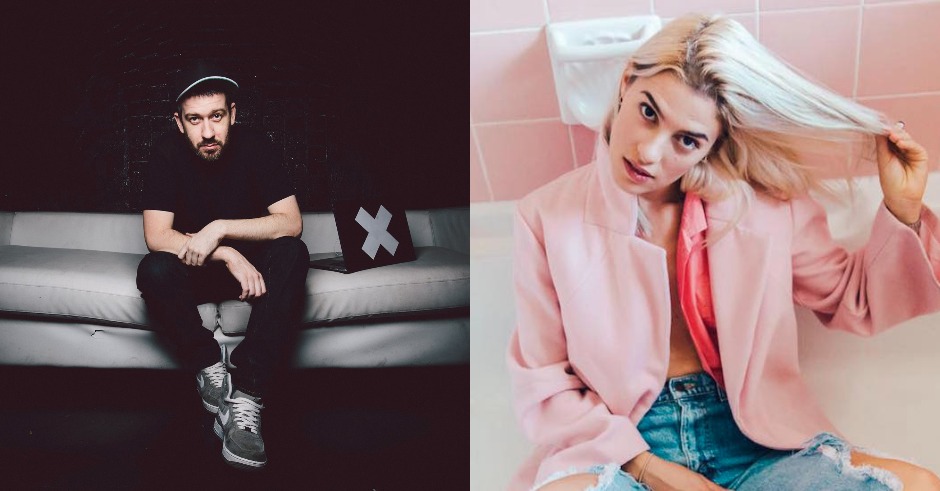 Following a smashing first round party in Brisbane (video evidence below), the *free* House Of BACARDI party series rolls into Sydney this Thursday 17 November for a huge night curated by nightlife champions GoodGod, House Of Mince, One Day and VICE.

RSVP to the Sydney event NOW to secure your spot on the d-floor.

BACARDI have just kicked off the three-part party series, which will also include a video series documenting the people at the forefront of Brisbane, Sydney and Melbourne's nightlife.

So what will Sydney's party, taking over the entire World Bar, involve?

Nick Lupi (One Day, Spit Syndicate) said of the series: “It's no secret that it's becoming increasing difficult to throw parties in Sydney of late. But it's also important to remember it's not all doom and gloom; there's still a wealth of cool shit happening in this city. Case in point: House of BACARDI, we're excited to be on board!"

So if you're in Sydney, RVSP NOW, while Melbourne can keep their eyes out for the final House Of BACARDI on December 1, curated by Daydreams, Pelvis and CRXZY SXXY CXXL.

And until both, take a squiz at Brisbane's edition below: 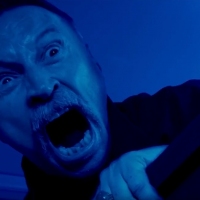 Watch the first official trailer for Trainspotting 2Oof right in the feels. 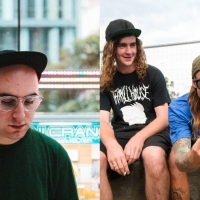