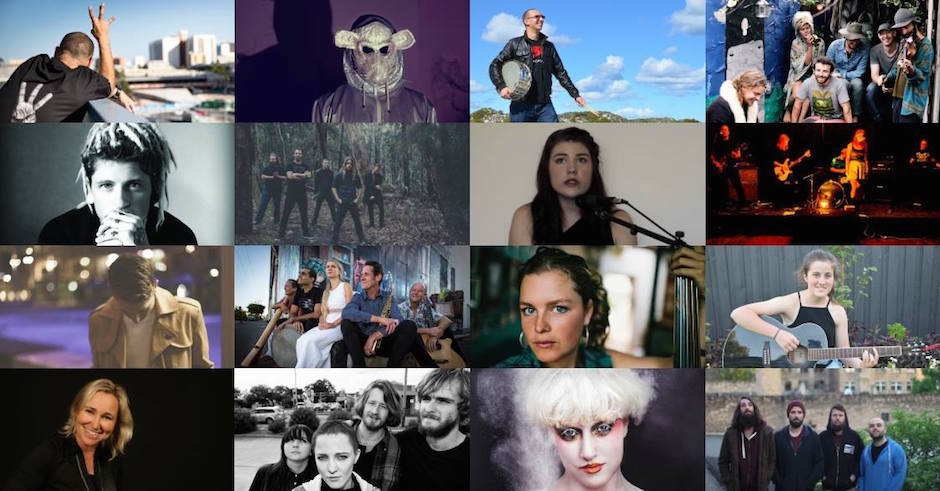 Last weekend saw the 2015/16 WAM Song Of The Year Awards go down at B-Shed down in Fremantle, and it proved a landmark night as Beni Bjah took home the overall award with his single Survivor, the first time an Indigenous Australian has won the award. And in addition to Survivor there were of course 15 other outstanding tracks celebrated on the night (full list down the bottom) across a variety of categories, 15 which you can check out in one handy playlist below. The playlist also features a sneaky little premiere for world-renowned Jazz artist Daniel Susnjar for his track with the Afro-Peruvian Jazz Group, Pius Bartosik.

We flicked Beni a few questions regarding his win, about the single itself, and what's coming up for a new, powerful voice in the Australian Indigenous music scene. Have a squiz below while you get stuck into a superb selection of awesome WA music.

Congratulations on taking the overall Song Of The Year last weekend Beni - an awesome achievement in many regards. For those who haven't heard or are about to hear the track, can you tell us a bit about it?

First off thank you very much it took me by surprise more than anyone and honestly hasn't sunk in yet I'm still on cloud nine. Survivor is a track about my peoples' plight for recognition. When I first wrote Survivors I wasn't going to show anyone let alone record the song so to see it come this far with the support it's gained is amazing and it's been nothing but positive vibes.

You're also the first Indigenous winner of the award, what's it like being an Indigenous musician in the WA Music scene?

Yeh crazy I didn't know I was the first Indigenous peep to win the award at the time - it's spun out and has all taken me by storm. I didn't even see myself as an artist/musician proper til after Saturday night so come ask me in a year or so hahaha.

The song deals with some important issues, has that always been a feature of your music? And is educating people about those issues something you hope to focus on moving forward?

Yeh it's always been a feature of hip hop at its core, peeps and their struggle was always told through rhymes and lyrics as a form of expression and to me, therapy. I didn't think Survivor would have the impact it has but now I want to use this opportunity to educate peeps and empower the youth with the real!

And what's coming up for you for the remainder of 2016, can we expect some new music soon?

Yeh I just dropped the Survivor LP - grab it HERE, plus hit me or one of the boys up for hard copies with 100% of all proceeds to go to Indigenous Youth Education in Western Australia. Plus I got a bunch of gigs coming up around town then the official album launch soon so it's all popping off!

SCHOOLS 15-17 YEARS: Charlotte Viney - With You 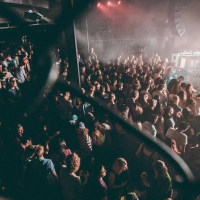 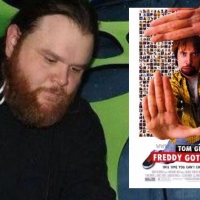 A DJ named Mad Influence was arrested for not returning a Blockbuster VHS 14 years agoHe rented Freddy Got Fingered in 2002.
News