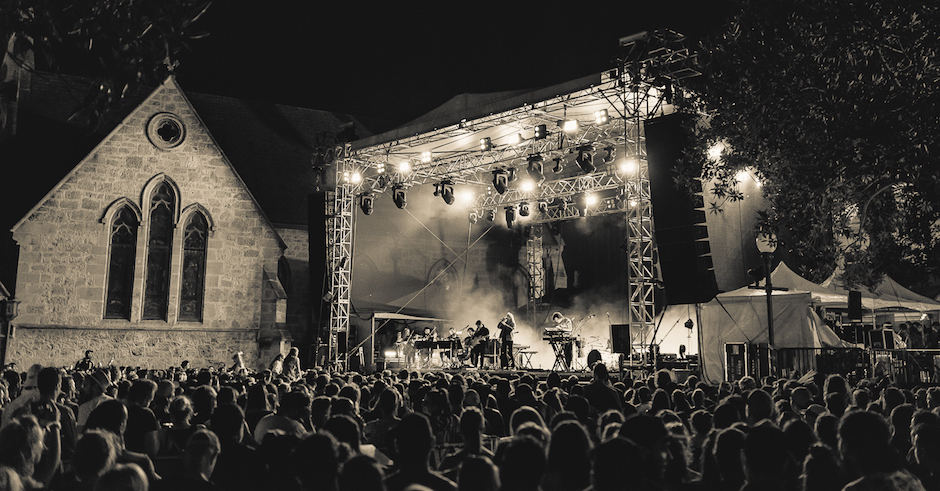 Header photo by Lost Without A Trace. Check out more pics and our favourite moments of last year's event HERE.

With their 2017/2018 line-up one of their best yet (Flume, The Kooks, Glass Animals, Run The Jewels, Fleet Foxes and a whole bunch more are at the pointy end of the billing, for starters), Falls Festival have officially dropped their set-times and as expected, it's got a bunch of pretty hectic clashes. Spread across only two days (in comparison to the weekend-long events over east), the Fremantle Falls Downtown leg is pretty jam-packed, with Methyl Ethel vs Alex Lahey, Foster The People vs Winston Surfshirt, and Angus & Julia Stone vs DRAM all hitting particularly hard. 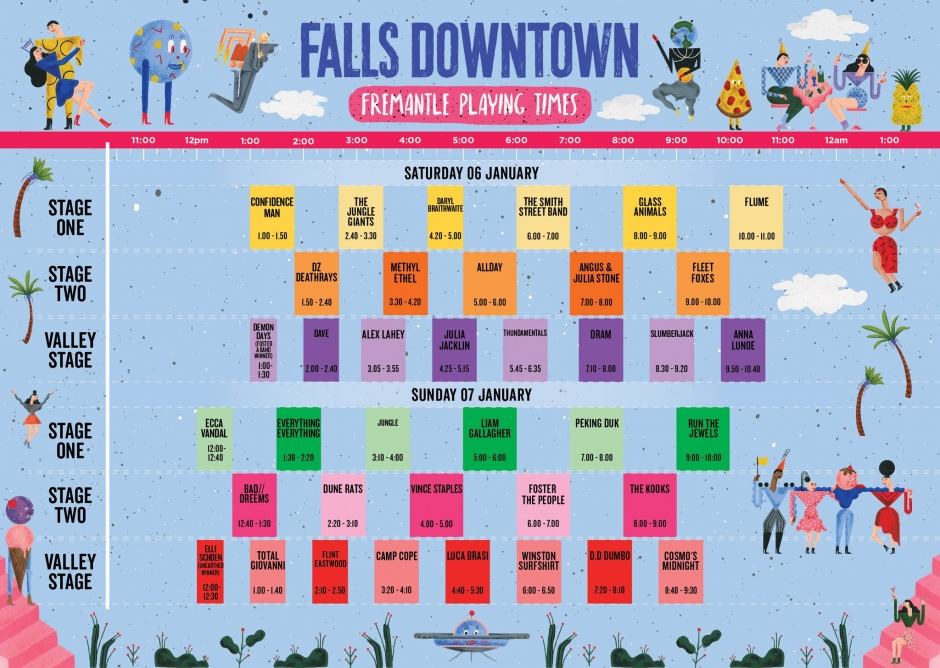 The Byron Bay leg also has some scorchers, but with Flume, Foster The People, Confidence Man and a couple of others spread across the Sunday, it makes the Monday and Tuesday that little more bearable. That said, the DD Dumbo vs Glass Animals clash is sure to hurt a couple of indie-rock fans on Monday, as is the Peking Duk vs Anna Lunoe clash on the Tuesday for dance music heads. 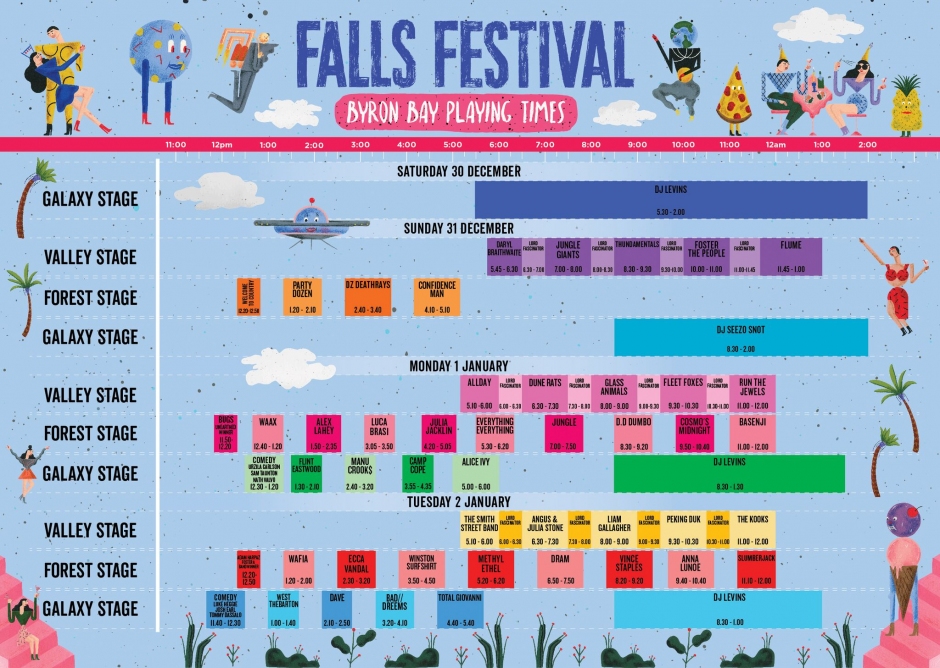 Spread across three days, the Marion Bay event also is relatively clash-friendly – a move which will definitely make the whole experience a whole lot better for our Tasmanian mates. There's a slight Camp Cope vs Julia Jacklin clash on the Sunday, but otherwise, it's clear skies. 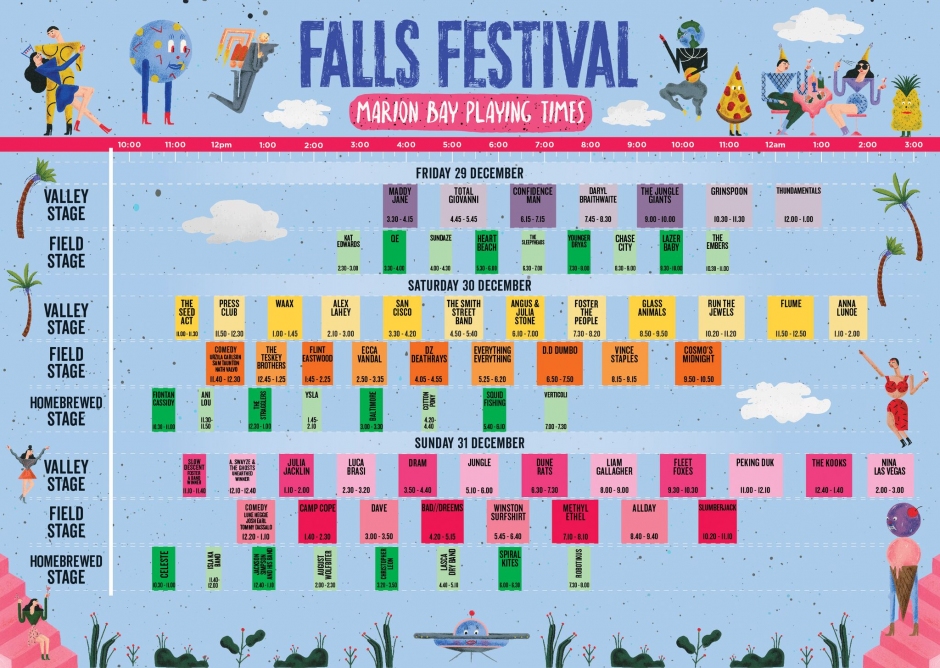 And then comes the Lorne leg – the biggest of the festival series – with the monstrous second line-up announcement packed full of Australians making it an absolutely stacked four days. That said, despite the large adds, Falls Festival have done a great job of keeping the clashes at bay. The Thursday and Friday are restricted to a single, clash-free stage, and aside from some minor, 10-15 minute clashes on the Saturday and Sunday, we're all in the clear. 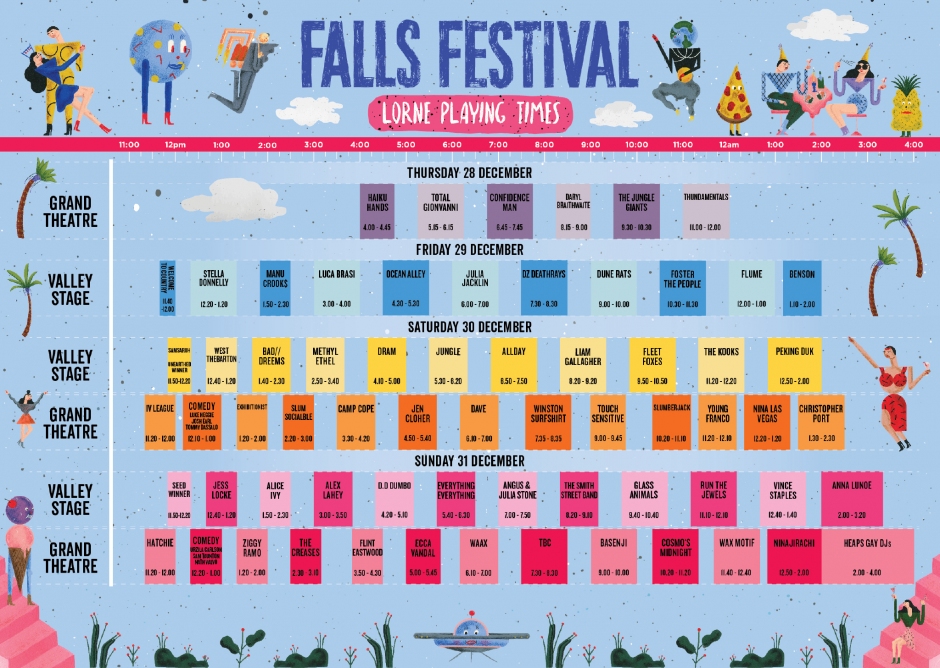 The Lorne and Byron Bay shows have sold out and the Marion Bay and Fremantle shows are getting close to selling out, so make sure you grab those final tickets HERE so you don't miss out all the action. 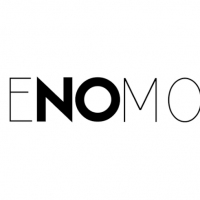 Women in Aus' Music launch #meNOmore with powerful open letter to the industryAlmost 400 women so far have signed up to the confronting open letter. 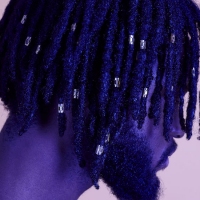