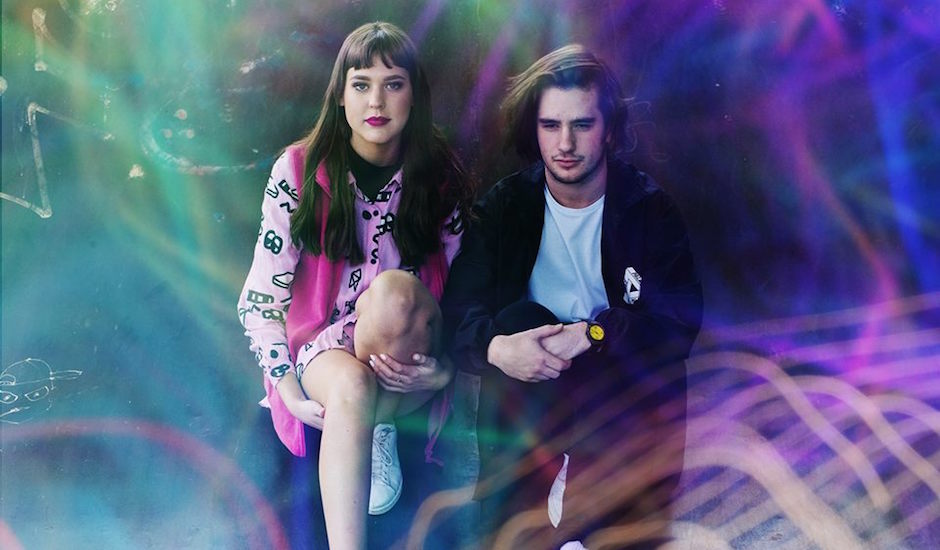 Falls Festival's first foray into Western Australia - Falls Downtown’s 2017 line-up is a technicolour array of artists, spanning genres and styles from across the globe including Childish Gambino, London Grammar, The Avalanches, Violent Soho, Ta-Ku, MØ and more (full wrap HERE). However, there is still a few pieces of the puzzle to be added, and that's where the festival (and a bunch of WA media outlets) are calling on you to help finalise things.

Falls Downtown is getting set to add some more local flavour to their upcoming bill, giving emerging WA acts the chance to play at the first ever Falls Festival WA, and they've asked a bunch of local media to help them do so, who in turn will need your help getting them across the line. Starting from today and running until Monday 14 November, you can vote for one of six acts nominated by the likes of us, Cool Perth Nights, TheMusic.com.au, The West Australian and more to take to the stage at Falls Down, January 7/8 across various areas of Fremantle.

And today we want you to meet our nominated act - PHOCAL.

Phocal is an electronic duo from Perth (JCAL X Pho) experimenting with sounds that are influenced by genres such as neo-soul, electronica, hip hop, funk, house and more. They perform as a live electronic set with pho (Phoebe Gunson) doing live vocals and JCAL (Jack Calneggia) playing live electronic instruments such as drum pads and keyboards. They've performed all over Perth, and supported the likes of Cosmo's Midnight and Ngaiire. Take a listen to their Moods EP from earlier this year, and you can also do more research by catching them live at The Bird THIS THURSDAY, and the RTR Courtyard Club Week 1 on NOVEMBER 4.

If you are vibing as much as we are, head to the Falls FOSTER BAND VOTING PAGE to cast your vote, where you can also check out the other acts vying for a slot at Falls Downtown. 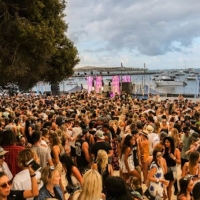 Castaway announces 2017 return to Rottnest featuring RÜFÜS, Kite String Tangle and moreFebruary 12 is looking like a mighty fine day at the beach. 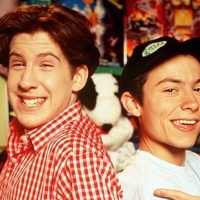 PSA: Cheez TV will start uploading old episodes every weekday as of tomorrowThe boys are back in town.
News