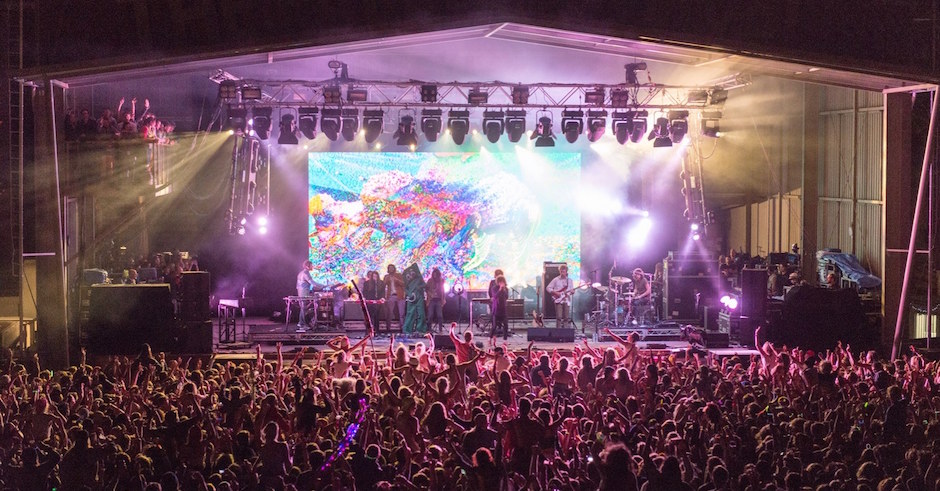 Fresh on the heels of the news that POND will be joining the full Falls Festival tour this coming New Year's period, the fest has released the full map and playing times for each event in Lorne, Byron Bay, Marion Bay and Fremantle's Falls Downtown, the first time it's travelled west. We've linked the east coast map/playing times below, and you can have a squiz at the layout for the new Falls Downtown as well. Don't forget, the first night's theme is ALL GOLD EVERYTHING, so make sure you bling out for some sparkly good times on Day 1. 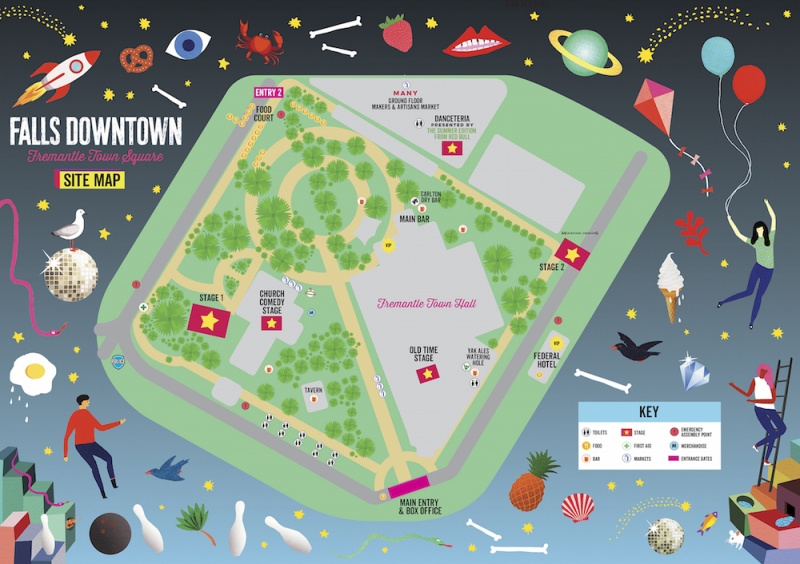 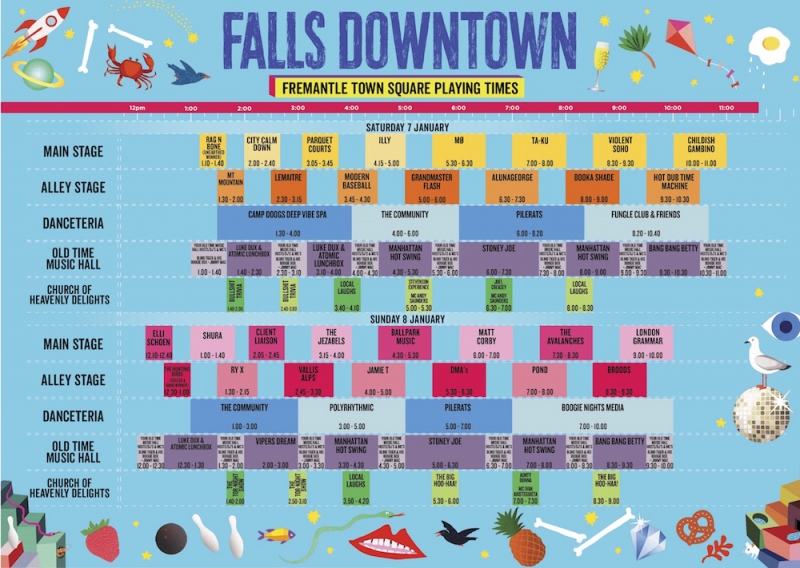 Tickets still remain for Falls Downtown and Marion Bay - head to the WEBSITE to grab yours before they're all gone. 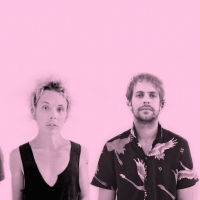 POND jump on the Falls Festival Line-upHaving just wrapped up some King Gizz action, we'll see them on all stops over New Year's. 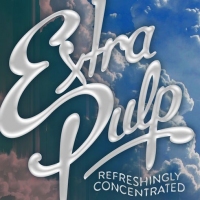 Extra Pulp - bringing quality acts to cool new spaces around SydneyUNDR Ctrl and I OH YOU team up for something special.
News