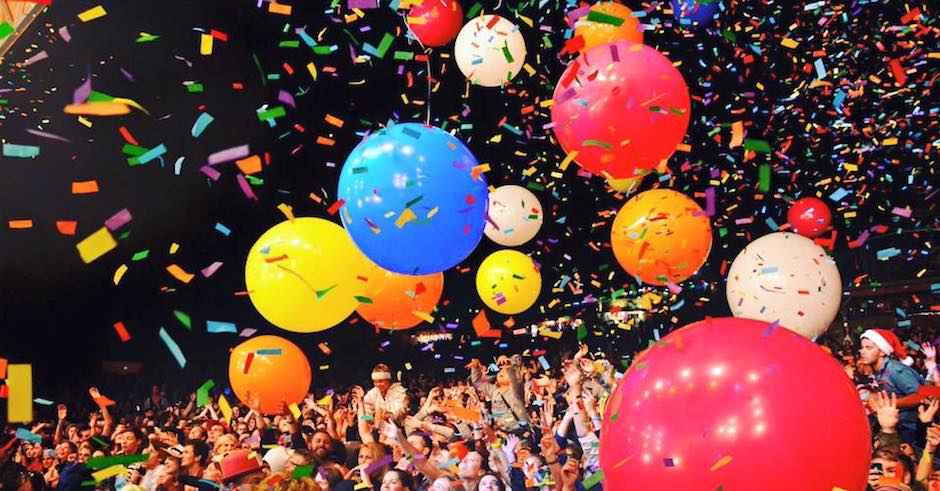 As 2017 races by faster than Jon Snow manages to traipse around Westeros these days, we're already pretty quickly approaching summer festival season. And amongst some of the bigger national touring festivals, Falls Festival has fired the first salvo in the form of their full lineup for their 2017/18 editions in Lorne, Marion Bay, Byron Bay and new home Fremantle (which kicked off last year in fine style). Once again the festival is promising all the good stuff - installations, visual arts performers, pop-up bars and beer gardens, comedy clubs, local traders and more, but let's get to the main reason you're here right now - that lineup.

Not a bad bloody start if you ask us (although a bunch more POC/women/GNC peeps would be a bonus for round two), and there's a couple other points to note:

- Falls, like its sister-fest Splendour earlier this year, will be ditching the drink tokens.

- After launching in Fremantle's Kings Square at the start of this year, Falls will be moving to the Fremantle Oval Precinct along Parry Street, once again incoporating historic sites, streets, carparks and buildings with passouts. 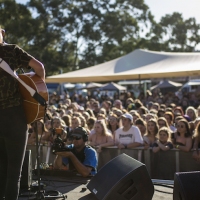 HyperFest announces 2018 date, opens applications for bands and DJsOne of the state's only all-ages events is shaping up bigger and better again. 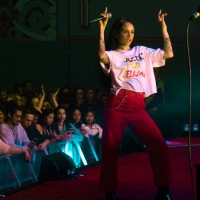 Kehlani wore a 'Justice For Elijah' shirt and invited Ziggy Ramo on stage in Perth this weekA new friendship is born out of a shared desire for change.
News