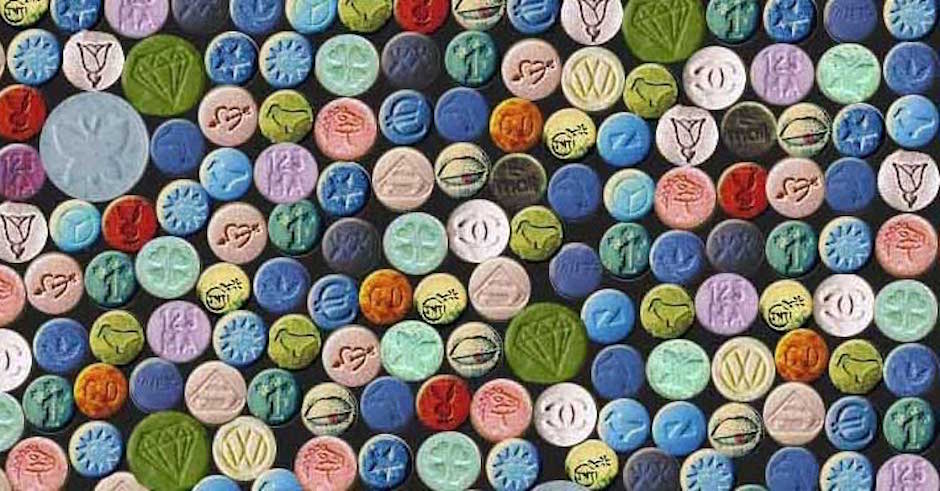 You may remember Ireland making the infamous ‘pinger’ legal back in March, however drug party capital of the world Amsterdam has one-upped the Irish in opening a shop selling ecstasy for one whole day, ran by the Liberal Party of Holland. In a bid to bring to light recent drug-caused deaths (such as the three people who died of a MDMA at last year’s Amsterdam Dance Event), the shop aims to teach people the ways to “minimize the risks involved in ecstasy use” and prove that legal regulation is a whole load safer than buying off some dodgy druggo hiding in the dimly lit alley next to your favourite club.

There is a slight catch or two though, first up, when this article goes onto the interwebs the store would have closed up and secondly, it’s not actually ecstasy being sold, instead placebos (sugary replacements), however the reasoning is still there, just not the thousands of young adults passed out on the curb the morning after with the worst comedowns in history. You can get more info on how it all went via the shop's WEBSITE. 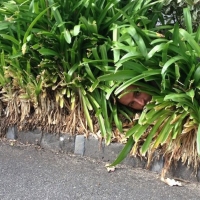 Guys get high, get trapped in shrub and are call policeTwo guys hit the green and the green hits back, literally. 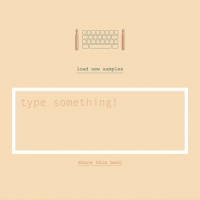