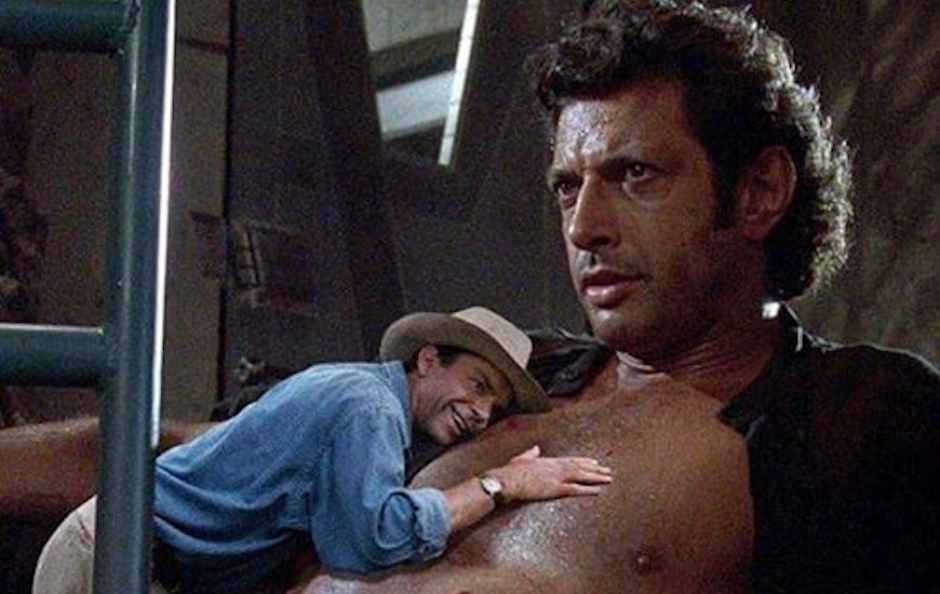 One of my friends and ours favourite game to play, which has a working title of "Name movie X's 'close the beach' moment", is talking about moments in movies that, if avoided, would have completely changed the entire film. Or made it basically a non-film altogether. For instance - if Chief Brody was just allowed to close the beaches after that first shark attack in JAWS. The shark woulda got hungry and moved on, movie over. Or in Batman Begins Bruce Wayne doesn't bitch out at the start of the movie and just stays in the theatre, they don't leave, parents survive, Bruce just grows up a spoilt rich kid.

Anyway it's pretty fun, and Jeff Goldblum's characters come up a lot. Matt & Alex recognise this, and have crafted this doozy of a tune featuring a very special guest who can't seem to get a word in either way. But if only someone listened to him in Independence Day or Jurassic Park - lives (and entire movies) could have been spared. 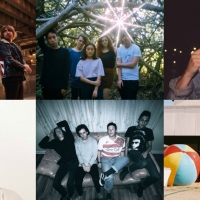 Sounds From Playlist Updates - 14/06/16The best new Aussie music from all over the country. 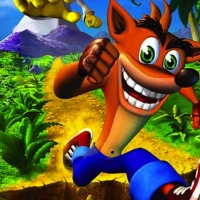 Some highlights from E3 (so far)Featuring a nude Norman Reedus, for some reason.
News