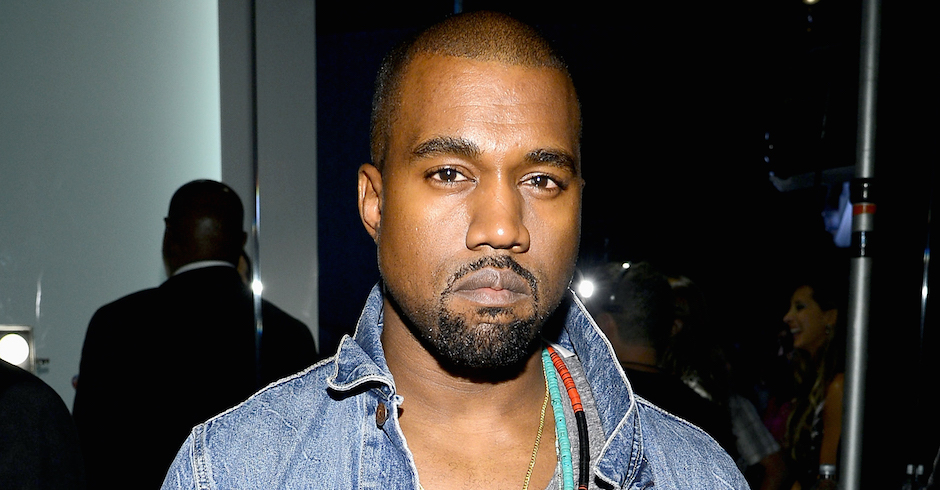 10 years on WhoSampled have broken down all the connections on West's second album.

Chances are you've had or you will have 'THAT' Kanye West chat with your friend who loves him oh so dearly. They'll viciously defend West arguing how he's a genius not only because of his tracks but because of his ability to sample so many different sounds. And unless they're a freak of nature they'll read WhoSampled like a bible thus knowing all this. To celebrate the tenth anniversary of West's Late Registration WhoSampled and The Grammy's have teamed up to reveals the links and sounds within West's second album. For example Touch The Sky samples Curtis Mayfield who influenced Pharrell Williams to write Happy. And you know Williams is a judge on The Voice UK with Adam Levine who sang on Heard Em' Say. You could literally stare at the links all day, which are interactive, but I'd advise you to go to the actual website here. 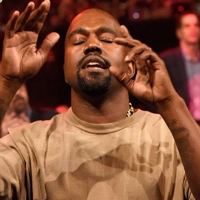 So Kanye West just announced he's running for president in 2020It'd be better than Donald Trump, at least. 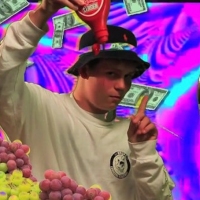