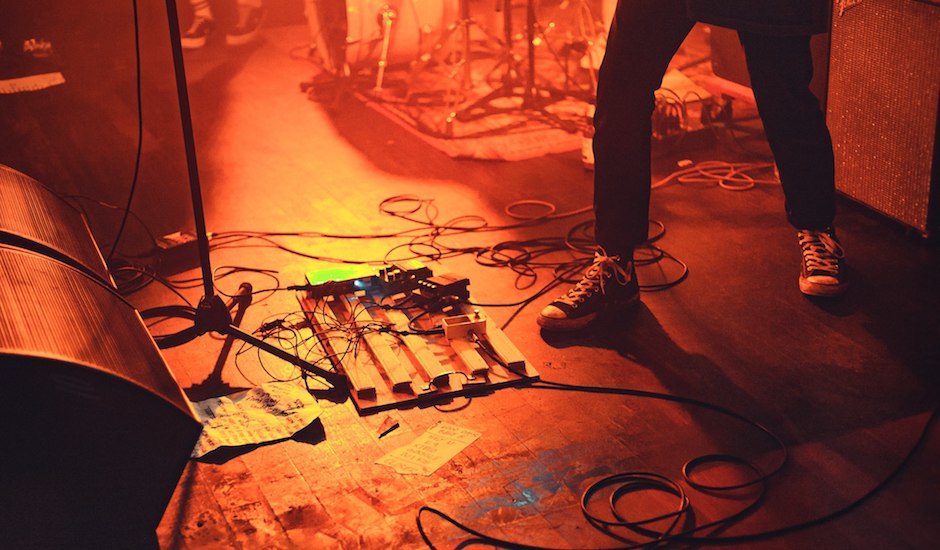 Earlier this year American Express announced a new iniative that will see $1million worth of value injected into the Australian music industry, called The American Express Music Grant Backers Program. Seeking out businesses, venues and artists in need of a financial hand to survive in the cut throat music industry, it offers financial support, mentorship or extra tools to help get things moving.

As far as we're concerned, it's an incredibly rad idea, and one that ANYONE CAN APPLY FOR. In the words of AMEX's Vice President for Brand & Experiences: "Australians love music. In fact, on average, more Australians attend live music gigs each year than sporting events, yet despite this, small music venues, often the training grounds for emerging artists, have witnessed a steady decline in patrons and some have shut down all together. Through The American Express Music Grant Backers Program we’ll provide a well needed boost to the music industry and reconnect fans to music experiences that will form lifelong memories."

According to a report fom the Live Performance Australia Ticket Attendance and Revenue Survey 2016 (released late last year), contemporary music revenue declined by 30% between 2013 and 2016. Whatever way you skin it, anyone who's been involved in the music industry for a minute will realise, particularly at the grass roots level, that it's not exactly a gold mine out there. It runs purely on the hopes, dreams and tenacity of performing artists who just wanna play gigs, the venues that want to put them on, and the surrounding forces trying to prop it up.

The first six recipients from the iniative were announced this week, and if one of these sound like you, we definitely recommend looking at applying:

Ricochet Songs - Started by musician and DJ Kirsty Peters (aka KLP), will be able to launch its free program to mentor and support the next generation of female producers and songwriters.

GRID Series - An artist development program in Melbourne’s outer suburbs, will continue to discover and support the rise of diverse, original and independent musicians in wider communities.

Musicians Maddy Jane and Keelan Mak will be able to complete their albums and go on their respective tours.

Venue Selina's, Coogee Bay Hotel, will continue its refurbishment of aspects of the venue to enable more live music acts.

Music fan Zach Edwards will receive tickets and be able to create an independent music review site and podcast series to document the multiple gigs he attends each week. 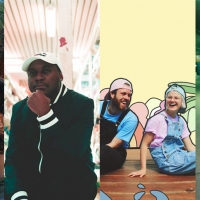 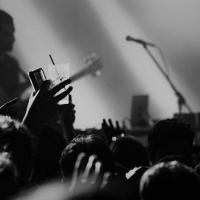 WA wants to make it harder for people to whinge about noise when they move near pubs/clubsThe State Government is proposing new rules to protect venues in entertainment precincts.
News