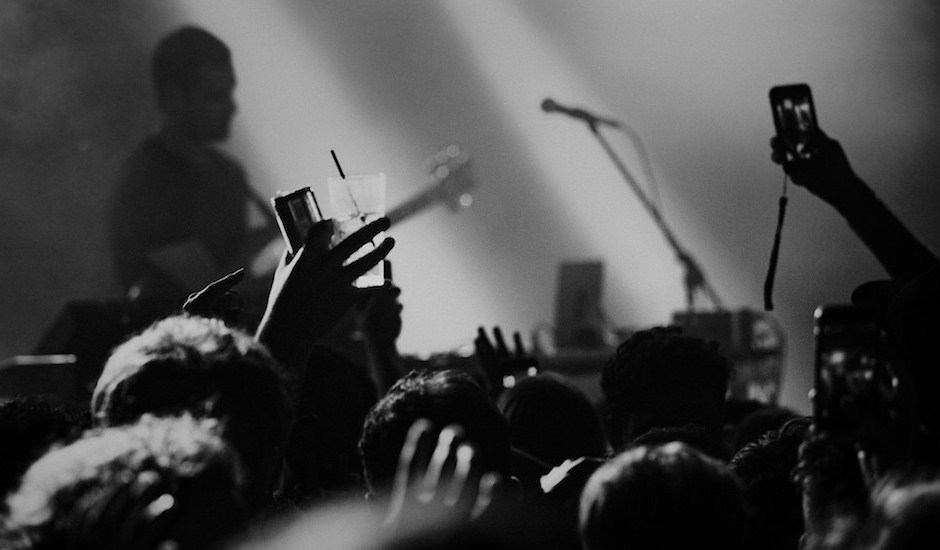 According to an article in The West Australian earlier this week, it looks like the WA State Government has had enough of people whinging about noise when they move into nightlife precincts. Which common sense already says it's absolutely ridiculous, yet somehow it seems to still happen a lot. The government is proposing new rules to protect established venues, kicking off in Perth's nightlife hub Northbridge, with intentions to expand it into other precincts.

According to the article, new apartments will have to come with noise warnings on the title, with developers being responsible for proper attenuation on the apartments, as opposed to venues having to foot the bill for increased noise protection. The state's environmental noise protection regulations would also change, removing "outdoor amentiy protections", so that noise levels are assessed from inside apartments with doors/windows closed, not outside on the balcony.

You can check out the full Public Consulation Paper HERE, which discusses Northbridge's rapid growth as a residential hub to go with the already existing night time economy, and the need for harmony between the two: "This mix of land uses is likely to result in increased noise complaints, and a balance needs to be found between protecting residents’ health and amenity while ensuring the viability of entertainment venues.

"The City of Perth has advocated for reforms to help maintain the unique character of Northbridge as the State’s premier entertainment precinct. The State Government is committed to exploring reforms that aim to support existing music venues and Western Australia’s cultural industries that create employment opportunities, particularly for young Western Australians."

Pleasingly, it also highlights our import WA's music industry is to the state as a whole: "The contemporary music industry in WA has a total economic impact of nearly $1 billion per annum, and is an important contributor to new employment, with nine new jobs created for every $1 million increase in output in the industry."

While to anyone involved in the music industry (or with half a brain basically) it would seem common sense that if you move into a nightlife district you should expect noise, we've all seen things like the decimation of Sydney's nightlife. So here's hoping it goes to plan, and can very quickly extend to other areas of WA where pubs and clubs have been a mainstay. 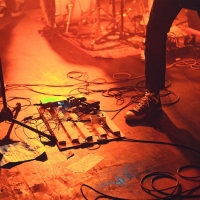 AMEX are pumping $1million into Australian music, and you could score some for yourselfThe first six winners of the grant have just been announced. 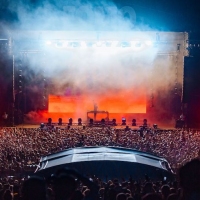 FOMO Festival announce FOMO By Night Perth 2019, led by Rae SremmurdThe east-coast festival will be bringing a slice of the line-up to WA for the first time, with a bunch of west-coast favourites added too.
News